House of Reps orders committee to investigate difficulty getting NIN

Following the public outcry from Nigerians concerning the difficulty in obtaining the National Identity Number (NIN), the House of Representatives has ordered its committee on population to investigate the complaints.

According to Premium Times, the lower chamber on Wednesday, February 19, took the decision following a motion moved by a member of the House Ben Igbakpa. The Delta representative had complained that NIN is a requirement for the 2020 Petroleum Trust Development Fund (PTDF) Masters and Ph.D. degrees scholarship.

The PDP lawmaker described the registration process for NIN as “laborious and slow nationwide.” He attributed the lack of progress to inadequate facilities and manpower. Igbakpa had moved a motion of urgent public importance as the PTDF scholarship registration closes very soon. 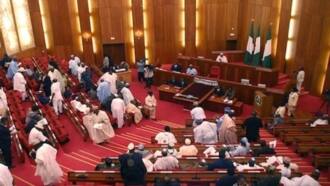 Nigerian Senate seeks to establish commission against illegal use of arms 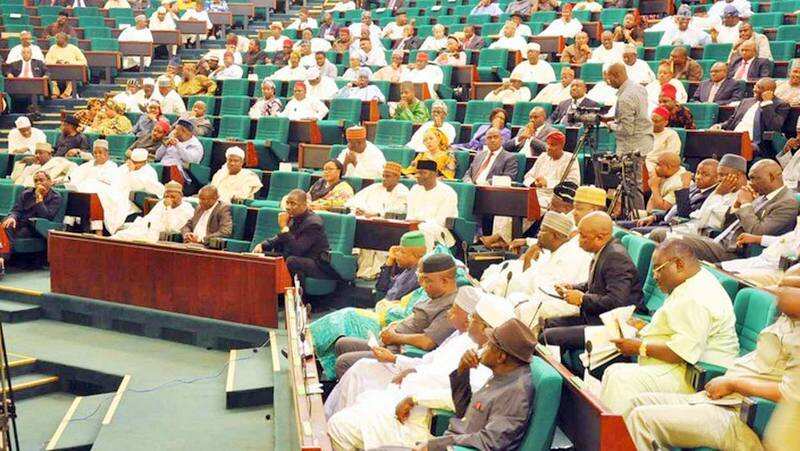 Members of the House of Representatives.
Source: Depositphotos

Toby Okechukwu, the deputy minority leader of the House in reference to the National Identity Management Commission (NIMC), said there is a need to investigate why the people are complaining about the process in getting the unique number.

Okechukwu narrated his experience to the House in attempting to renew his slip which according to him wasn't successful.

However, the Deputy Chief Whip, Onyejeocha Nkeiruka said the House’s investigation on NIMC was crucial because NIN cannot continue to be suspended in the nation.

Meanwhile, Legit.ng previously reported that Anthony Joshua took a step further to become a bonafide citizen of his fatherland like every other Nigerian citizen. The WBO, WBA, IBF, and IBO heavyweight champion officially registered to get his national identity card and was handed the slip that had his identification numbers.

But many Nigerians took to social media to complain about getting the original identity cards after several years of registration. Nigerians reacted after NIMC posted photos of Joshua's registration on their Twitter handle.

In a related development, a new policy by the federal government indicates that persons registering new SIM cards will now be required to provide their National Identity Numbers (NIN).

This was disclosed by the minister of communications and digital economy, Dr. Isa Pantami on Wednesday, February 5. According to the minister, non-Nigerians will be required to provide their passports and visas for the process.

NIN: Buhari should be held responsible if I fail this JAMB - frustrated student cries out | Legit TV