Board director, two others arrested over defilement of 14-year-old 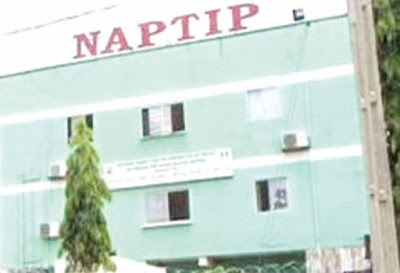 The police in Sokoto have arrested three employees of Sokoto State Urban and Regional Planning Board alleged to have impregnated a 14-year-old sachet water hawker.

The trio, Ahmad Nawawi, a director of finance, Habibu Abubakar and one unnamed person, are currently undergoing interrogation, the spokesperson for the police in the state, ASP Muhammad Sadiq, said.

Also, in police custody is a human rights lawyer implicated in the statements of the suspects to facilitate withdrawal of the case from the National Agency for the Prohibition of Trafficking in Persons. Sadiq said police had already taken over the case from NAPTIP.

It was gathered that the police involvement came on the heels of the threat to the life of the victim’s maternal aunt, Hajiya Maryam Yusuf.


Yusuf, however, reiterated that she would not back down until her piece got justice.

“The father confessed to us that he was given money to abort the pregnancy and take care of the girl. I vehemently disagreed to the settlement because how could she still be under NAPTIP custody if the case has been truly over?

“There were pressure and threats to my life over my refusal to let the case rest. They summoned me and offered me some money, but I refused to collect it. Now they are threatening my life,” she alleged.

The suspects allegedly took turns to have carnal knowledge of the girl in one of their offices resulting in a pregnancy. They had separately made statements at the zonal office of NAPTIP in Sokoto.

Nawawi described the entire allegation as a frame-up having political undertone while Abubakar alleged that they confessed under duress at the NAPTIP office.