Again, Russia accused of meddling in US 2020 presidential elections

- Democratic presidential candidate, Bernie Sanders, has warned Russia to stay out of the U.S elections

- Sanders disclosed that U.S officials told him in a classified briefing that Moscow was trying to help him win

Russia has been accused of trying to meddle into the U.S elections again.

Democratic presidential candidate, Senator Bernie Sanders, has warned Russia to stay out of the U.S elections after disclosing that senior U.S officials told him in a classified briefing that Moscow was trying to help him win.

Senator Sanders, 78, is considered the front-runner for the Democratic nomination.

The Washington Post on Friday, February 21 reported that US officials had told Sanders about the Russian effort and had also informed Republican President Donald Trump and US lawmakers. 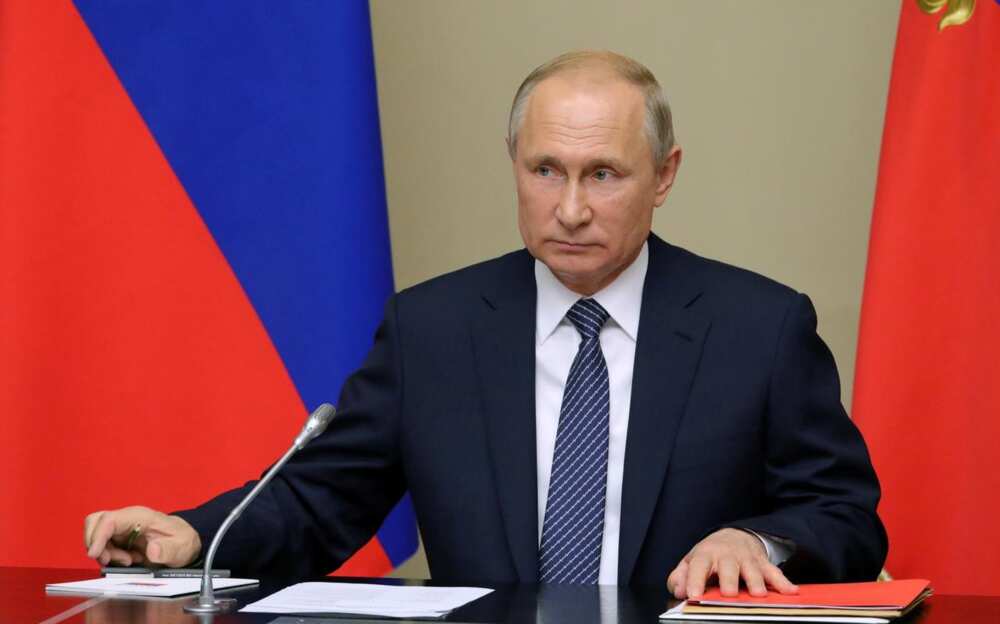 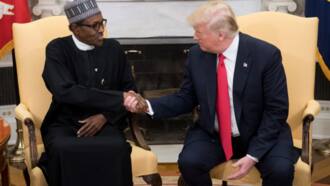 “I stand firmly against their efforts, and any other foreign power that wants to interfere in our election,” Sanders told reporters.

“These are more paranoid announcements which, to our regret, will multiply as we get closer to the election. They have nothing to do with the truth,” a government spokesman Dmitry Peskov told reporters.

On his part, President Donald Trump has denied getting told by to intelligence officials that Russia is intervening in the 2020 primaries.

“Nobody said it to me at all,” Trump told reporters at the White House on Sunday, February 23 as he departed for a trip to India.

Meanwhile, as the United States prepares for the November 2020 presidential election, President Trump is reportedly set to dominate the homepage of YouTube from the run-up to the poll and on election day. 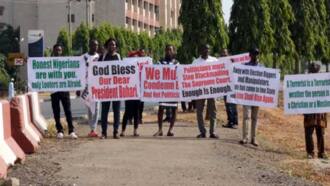 Bloomberg reports that the homepage of the US most-video website will advertise only President Trump.