David Schwimmer is a prominent actor and director in the United States of America. Schwimmer became famous in 1990. It is on the Chicago stage, where he found great inspiration and more success. In his junior years, David mounted an off-campus invention of Alice in Wonderland that finally led to the initiation of the Lookingglass Theater Company. 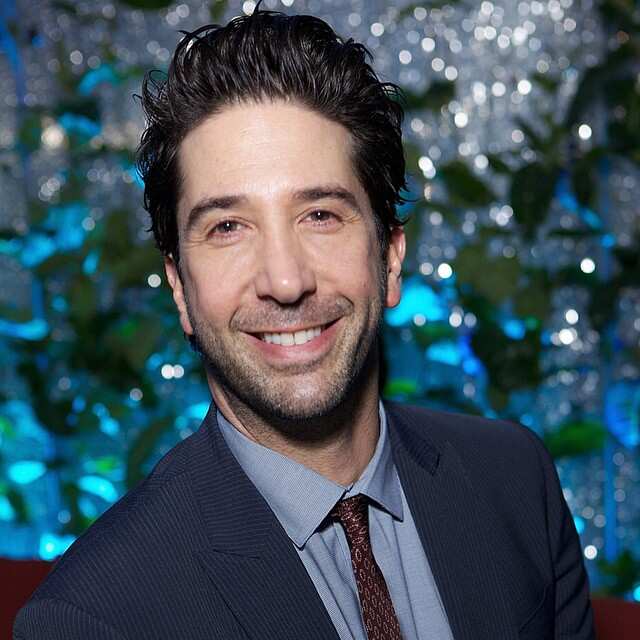 He was born and raised by both parents, who were prominent attorneys in Los Angeles. David was best known for the role he played on the television sitcom Friends in the year 1994 to 2004. In 1984, he joined the theater department of Northwestern University in Evanston, Illinois. A quick look into the interesting life of Max Riemelt

The actor schooled at Beverly Hills High School. This is where his acting path started. He was encouraged by his high school instructor to attend a summer program in acting at Northwestern University. After high school, he enrolled for a bachelor’s degree in theater and speech at Northwestern University, Illinois, in 1988. After graduation, David Schwimmer formed the Lookingglass Theater Company in Chicago. Who is David Schwimmer wife?

Zoё Buckman is the only wife of the actor. Before she got married to him, Zoё was a waitress at Cuckoo Club in London. In 2007, she had an opportunity to serve David’s table. Little did they knew that their relationship path was to start right away from that juncture. Buckman was a part-time artist and a photographer at that time. She left her London home and moved in with him to Los Angeles.

David married Zoe in June 2010 in a private ceremony. This was three months after announcing their engagement. However, there was no word out about their wedding date. Later in October 2010, they announced it to the public. Unfortunately, in April 2017, they announced their separation.

However, they have remained to be good co-parents to their daughter Cleo. They have also been thriving professionally, with David doing what he is good at, that is acting, and Zoe setting up exhibits. However, David Schwimmer friends have been wondering why the two separated, as they did not share much on social media about their separation. 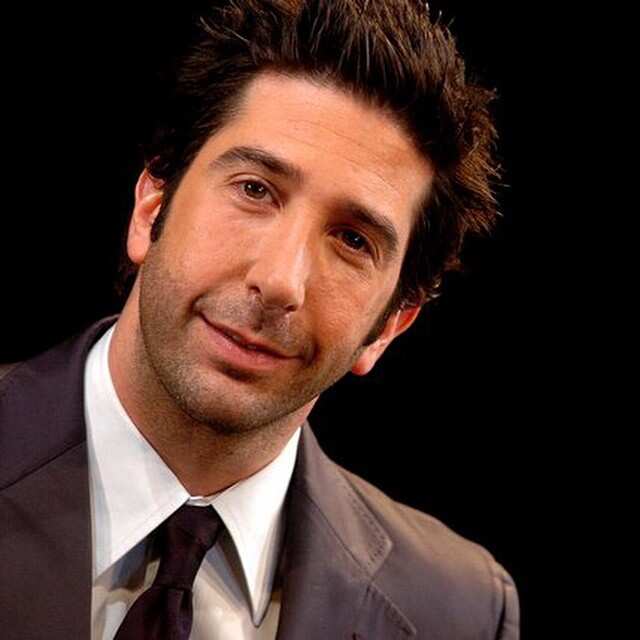 On May 8, 2011, David Schwimmer and Zoё Buckman welcomed their daughter and named her Cleo. She is now eight years old. At that time, David Schwimmer age was 45 years. David and Zoё are doing a great job of keeping their only young daughter out of the limelight.

Here are some of his awards:

In February 2020, David’s fans were surprised when the Friends star, David Schwimmer made a guest presentation at the National Television Awards that night. Presenting the award for New Drama, his presence made his fans delighted. Many of his admirers took to Tweeter to share their enthusiasm after unexpectedly seeing the Friends star appear on the stage.

David has been in the film industry for many years. He has won the hearts of many through his interesting movies. His championship has been an inspiration to many actors.