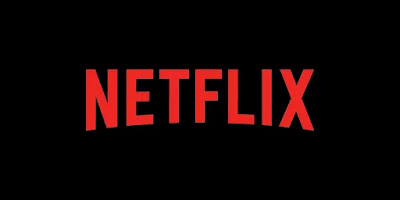 Nollywood is the latest African film industry to join the Netflix and Africa collaboration spearheaded by Kenyan executive, Dorothy Ghettuba.

After months of speculation, the movie streaming platform has launched Netflix Naija with its first original series already in its preproduction stage.

The big reveal was made by Netflix’s Chief Content Officer, Ted Sarandos during the exclusive launch of Netflix Naija held on Tuesday, February 25, 2020. The Series Director, Akin Omotoso (‘The Ghost and The House of Truth’) also took the opportunity to unveil the cast and crew for the yet to be named series.

Speaking on the upcoming series, Omotoso disclosed that it is based on a moment from his childhood.