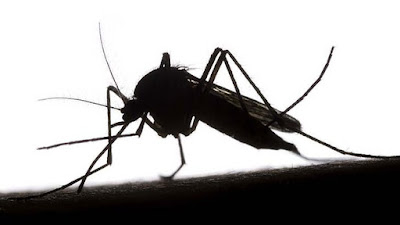 The 2018 Nigeria Demographic and Health Survey, carried out by the National Population Commission in conjunction with the National Malaria Elimination Programme of the Ministry of Health, has revealed that Africa shouldered over 80 per cent of the global malaria burden, out of which Nigeria accounted for about 25 per cent.

While analysing the survey in Port Harcourt on Thursday during a media workshop, UNICEF Monitoring and Evaluation Specialist, Maureen Zubie-Okolo, said the survey stated that only 31 per cent of children, aged 12 to 23 months in Nigeria, had received all basic vaccination, with Sokoto State having the lowest coverage with two per cent.

She said, “Malaria, a preventable, treatable, and curable disease, is endemic in Nigeria and remains the foremost public health problem in the country, taking its greatest toll on children under age five and pregnant women.

“Africa still bears over 80 per cent of the global malaria burden, of which Nigeria accounts for about 25 per cent globally.”