Fascinating facts about the life of the beautiful Kristin Davis

Kristin Davis is an American actress who starred in the famous romantic-comedy Sex and the City. She played the character of Charlotte. Although this was one of her most notable roles on TV, it is not all that she is known for. The actress is also an avid philanthropist who is involved in various charitable causes. 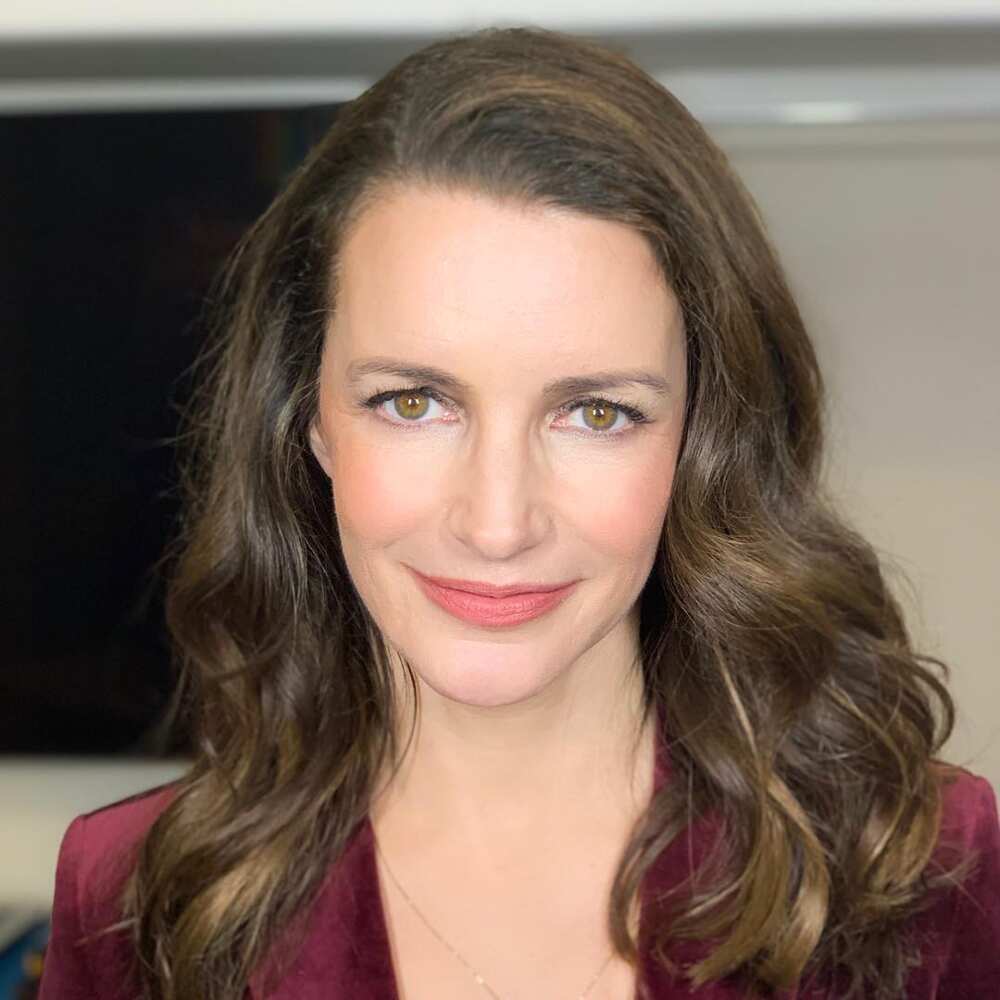 How old is Kristin Davis? What has she been up to since her last appearance on TV? Here is everything you need to know about the stunning actress. 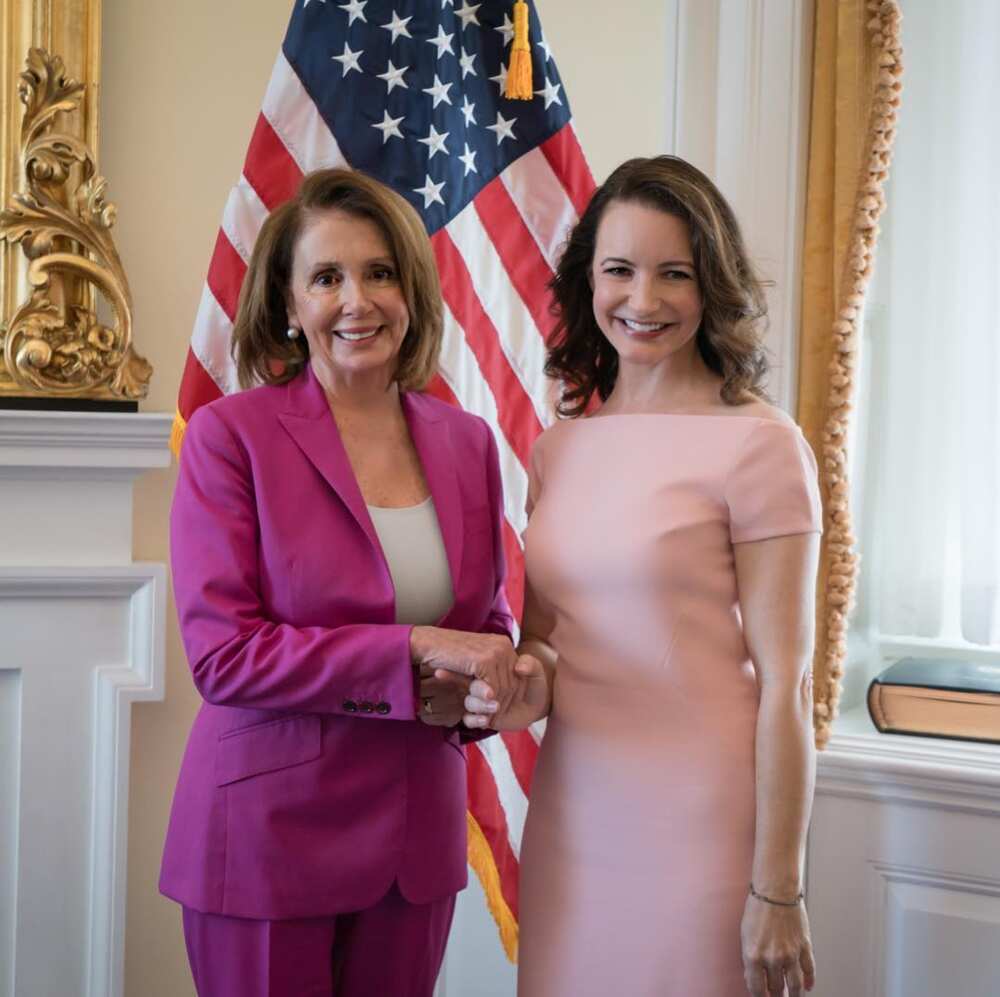 Landen was born in Boulder, Colorado, in the year 1965. She was brought up in Colombia, South Carolina by her mother Dorothy and stepfather. He taught Psychology at the University of South Carolina. She grew up with her half-sisters.

As a child, she dreamed of being an actress. Her interest was sparked when she appeared in a play titled Snow White and the Seven Dwarfs at the age of 9. She graduated from A.C. Flora High School in 1983. Later, she earned her BFA Degree in Acting from the University of Rutgers.

While in her 20s, Landen studied and taught Yoga. This explains Kristin Davis hot looks that still dazzle everyone to date, despite her age.

Her career debut was in 1991, when she was given a recurring role in General Hospital. Kristin Davis young was also a cast in an opera called Melrose Place as Brooke Armstrong Campbell.

Her breakthrough was when she was cast in the television series Sex and the City. This earned her a huge fan base which elevated her status in the film industry.

Landen has also starred in films such as The Adventures of Sharkboy and Lavagirl, A Heavenly Christmas, Someone to Love, Z Nation, Soccer Moms, and many more. She was a producer for a documentary against the ivory trade titled Gardeners of Eden.

Landen has received several awards including the Women in Film Lucy Award, Screen Actors Guild Award, and ShoWest Ensemble Award. This is proof of the talent that has been behind her success to date.

The beauty is associated with the UNHCR, where she is a strong advocate for women rights. She works to stop violations against women in parts across the world. She has visited most of the countries around the globe, participating in charity work and activism.

The actress was once an outspoken Oxfam ambassador on matters of hunger and refugees. Her involvement in this NGO conflicted with her work as a brand ambassador for Ahava, a brand that sells skin products made in Israeli settlements. Because Ahava was marred with accusations of human rights violations, there were false reports that she was suspended from Oxfam. 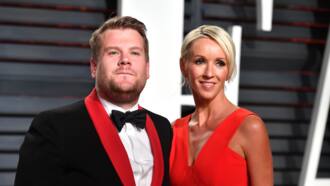 All the interesting facts about Julia Carey

However, this public relations fiasco ended when the actress' contract with the cosmetics company ended, and she continued working for Oxfam. She traveled to Africa and visited the Daadab refugee camp in 2011.

Often, people ask 'who is Kristin Davis married to?' Landen is not seeing anyone at the moment. She has, however, dated a few men in the past. Among the men is Aaron Sorkin, an American-based producer, screenwriter, and playwriter. The two dated for three years and broke up without officiating their union.

The actress has not had any children of her own but she adopted two children in the year 2011 and 2018, respectively. Kristin Davis kids are Gemma Rose Davis and Wilson. Landen is an inspiration to many women as well as men that they too can adopt children to give them a better life.

Donna Dixon: The interesting life and successful career of the former Hollywood actress 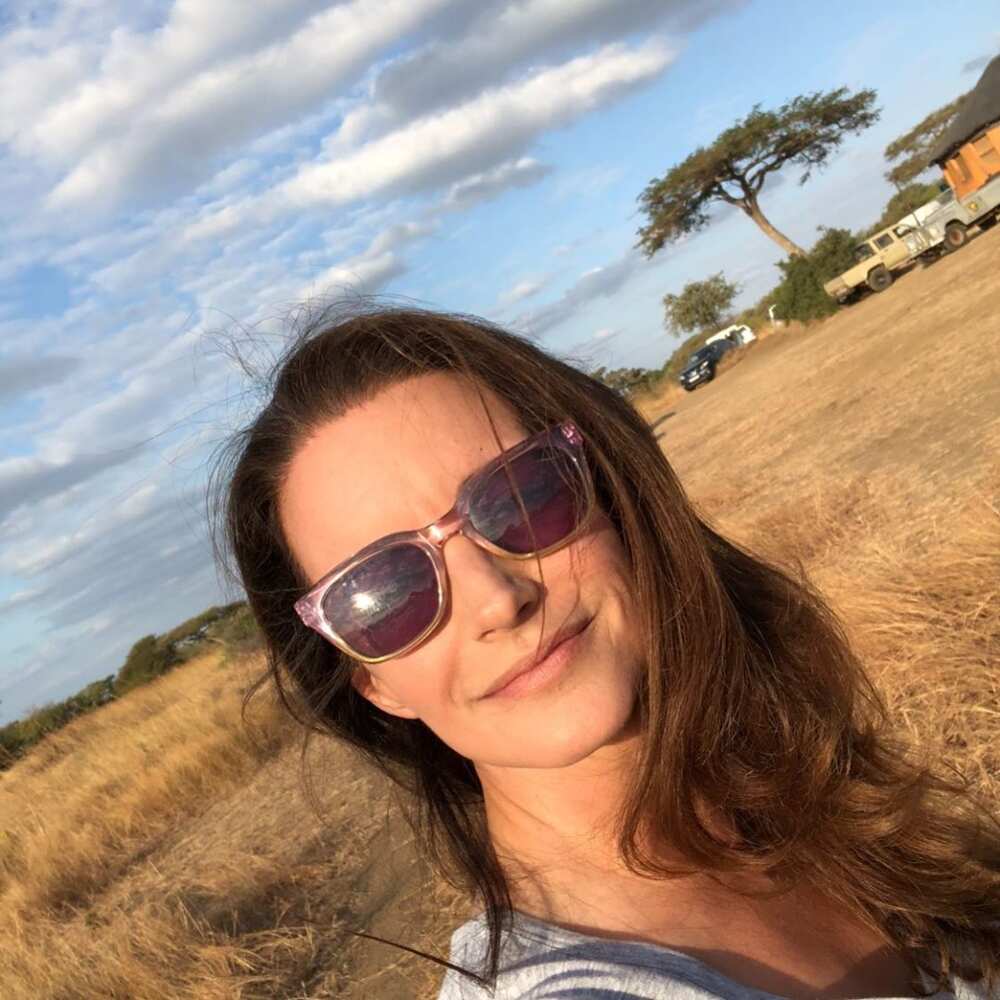 How much is Kristin Davis worth? The actress is approximately worth $35 million. While the sum is impressive, it comes as no surprise considering her involvement in some of the most notable films ever produced. She lives with her adopted children in Los Angeles.

Now you are well acquainted with the life of Kristin Davis. She is an amazing actor, human rights activist and a superb mother. There is no limit to what she can do, and the future holds great promise for her.