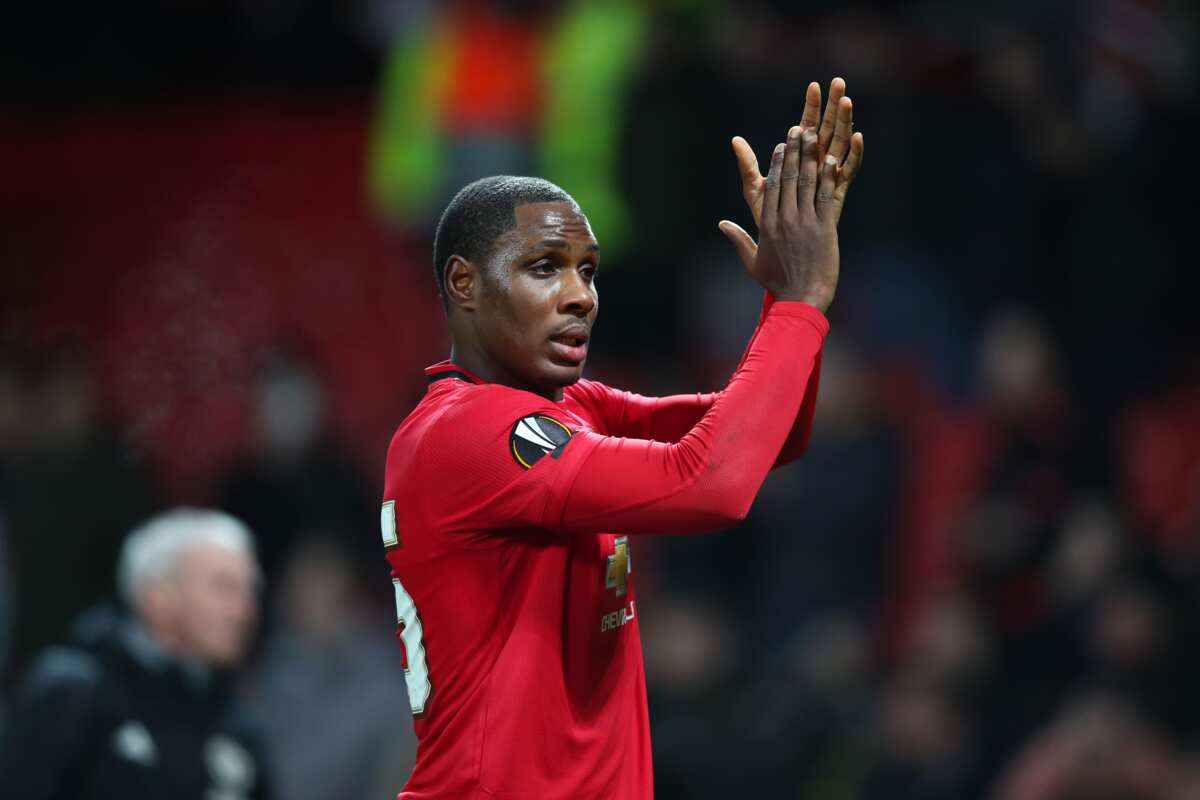 - The Nigerian star beats McTominay and Fernandes to clinch the prize

Odion Ighalo's superb goal against LASK in their Europa League round of 16 first leg clash has been voted Manchester United's goal of the month for March.

The 30-year-old who joined the Red Devils polled 32 percent of the total vote to win his first silverware at Old Trafford.

His goal was a beauty to watch after showing some incredible footwork before launching a powerful shot into the roof of the net.

He beats the likes of Scott McTominay (26%), Bruno Fernandes (16%) and a few others to clinch the prestigious prize.

Meanwhile, one of his goal in their FA Cup fifth-round triumph also made the cut but his stunner in the Europa League stood out of them all.

The former Super Eagles star has scored four goals and one assist for the Premier League side across competitions.

He grabbed his first brace in their FA Cup triumph over Championship side Derby County with Wayne Rooney facing his former team again in the cup competition.

The 30-year-old joined the Red Devils in January on a short-term loan deal but has shown he deserves more than just six months at the Theatre of Dreams.

So far, he has scored four goals and one assist in eight appearances across competitions since he made his debut last month.

However, two of his goals - against Derby County in the FA Cup and Europa League win against LASK have been nominated to win the club's prestigious award for the month under review.

FOUR people in Bulawayo including a nurse from Mpilo Central Hospital have tested positive for Covid-19.The nurse from Cowdray Park suburb was yesterday sent home