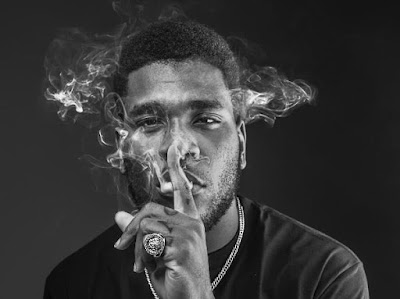 Afrobeats singer, Burna Boy has fired back at critics who accused him of allegedly stealing Fela’s songs.

On March 31, 2020, Burna Boy took some time off his self-isolation to have a question and answer (Q&A) session with fans on Twitter. This comes after Burna Boy had voiced his frustration at the limitation of his movement on March 27, 2020.

During the Q&A, he spoke about Wizkid, Fela, early days, new album in 2020 and ‘Odogwu (Remix)’ featuring Phyno, Zoro, Illbliss and Nigga Raw.

Nonetheless, something dramatic happened when Burna Boy replied a fan accused him of stealing Fela’s songs.


An angry Burna wrote:”The Fools that say this shit don’t even really know Fela songs. Fela went through much more hate from you fuckers than I currently do and all he did was speak the truth even more than I do. U are just pained that I’m King and I’m Flawless with the vibes. Unstoppable”.

Recall that  in an interview, Burna Boy noted he doesn’t like being compared to Fela.

“I don’t think anybody in their right mind would compare me to Fela,” he said.
“Fela is my inspiration and my childhood hero, so if you think comparing me to Fela is honorable, it’s actually not.

“It actually makes me feel weird. Fela was Fela, and if it wasn’t for Fela, there probably wouldn’t be any me, so I don’t understand the comparison.”