A group in the Middle Belt region of Nigeria has said that the collaboration between officials of the Nigerian Army and the Nigeria Police will bring an end to the persistent banditry in Sokoto and Plateau states.

The Middle Belt Conscience Guards (MBCG) while welcoming the move by the Federal Government to deploy troops to assist the Police in flushing out bandits in the two states said a turn around is expected.

Paul Itodo, MBCG's secretary-general in a statement said the collaborative efforts of Army and Police in the past have yielded dividends and would play out positively this time around.

Boko Haram: Why Chadian president should be commended - Sheh Sani

Itodo said the involvement of the Nigerian Army in routing out bandits from forests around the country is an indication of its invaluable role in internal security operations in Nigeria.

Commending President Muhammadu Buhari's effort in ensuring minimal crime across regions and states in Nigeria, Itodo said the Chief of Army Staff, Tukur Buratai, has also been proactive in maintaining internal security of the country.

He said: "As critical stakeholders in the ongoing peace efforts in the Middle Belt region in Nigeria, we can emphasise that the Nigerian Army has indeed risen to the occasion in critical periods to restore law and order. in Nigeria."

Itodo said the MBCG appreciates that with the presidential directive, the incessant killing of innocent Nigerians in these two states will come to an end. 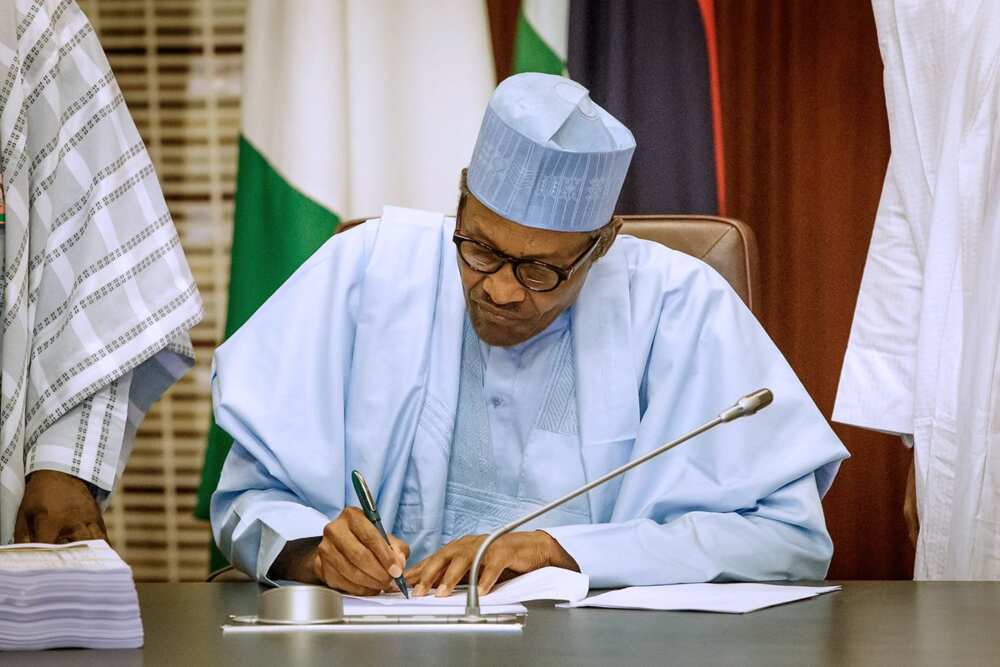 Itodo said the collaborative efforts of Army and Police in the past yielded dividends and would play out this time around.
Source: Twitter

He said, considering the relative peace being enjoyed in places like Zamfara, Benue, Kogi, Nasarawa, and parts of Plateau states following collaborative efforts of the Nigerian Police and the Nigerian Army, the directive is laudable. 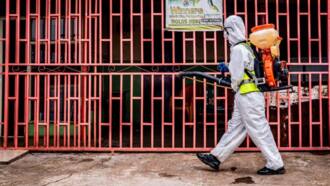 Meanwhile, Legit.ng previously reported that President Buhari directed the Nigerian Army to join the police and flush out bandits from forests around the country.

The presidential directive followed various attacks by unidentified bandits in some areas of the country and in response to the killing of 22 people in Sokoto state.

It was also gathered that in a quick response to the presidential directive, Lieutenant General Buratai is already got in touch with the general officers commanding the army formations in the affected states.

The Army chief directed all commanding officers in these areas to reinforce the police efforts to track the bandits and bring them to justice.

Also, the Army had arrested soldiers in a viral video who threatened to forcefully sleep with women in Warri, Delta state and infect them with HIV over the killing of their colleague. 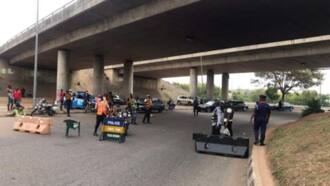 The video which had trended on social media recently was vehemently condemned by Nigerians.

Can Nigerian Soldiers really not deal with Boko Haram fighters? | - on Legit TV