- The soldiers repelled an attack by terrorists, killed two of them and seized gun trucks used by the insurgents

This was revealed in a statement sent to journalists on Wednesday, April 6 by the acting director, Defence Media Operations, Brigadier-General Benard Onyeuko.

According to the statement, the troops had yet another fierce encounter with some Boko Haram/ISWAP marauders in a convoy of seven gun trucks and many motorcycles approaching the Battalion's location at about 6 pm on Tuesday, April 7. 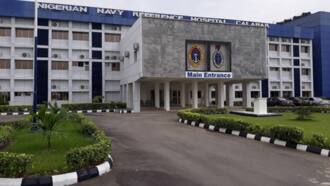 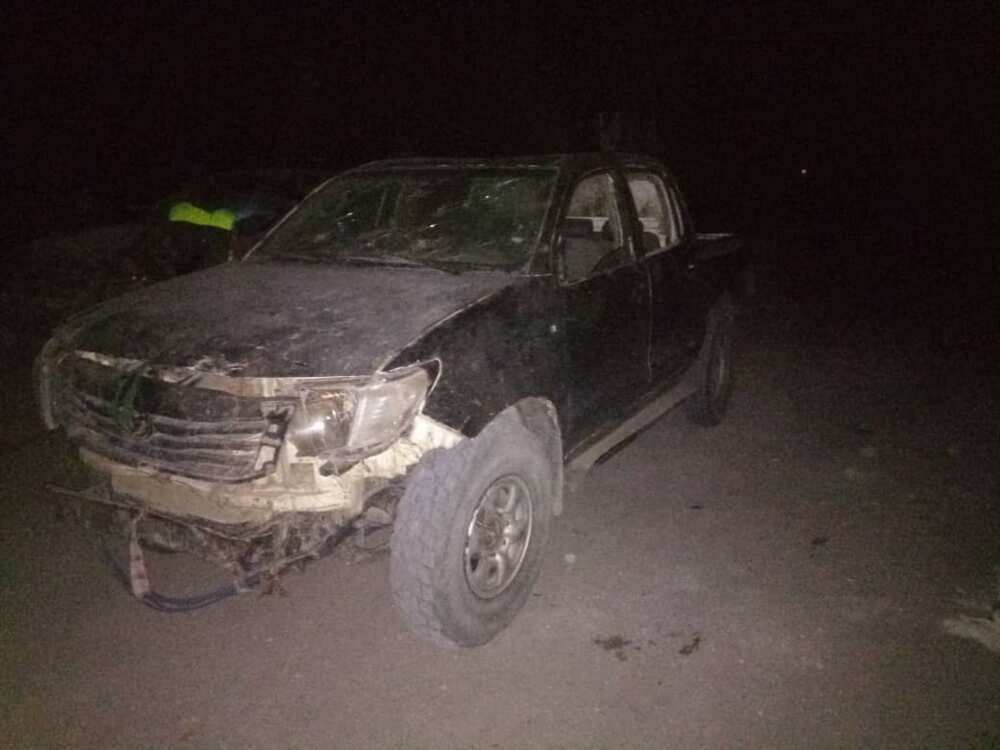 One of the gun trucks recovered from the terrorists by the gallant troops.
Source: Facebook

Consequently, the criminals were overpowered after which they took to their heels. They were aggressively pursued up to Wurge axis by the gallant troops/the Quick Response Force.

The fierce firefight led to the death of two terrorists an unconfirmed number were wounded.

Additionally, 3 gun trucks, 2 anti-aircraft guns, 2 AK 47 rifles, 1 HK 21 rifle and one rocket Propelled Grenade Tube were abandoned by the terrorists and recovered by the troops.

No soldier lost his life or wounded, and no equipment was lost during the battle.

Recall that the Nigerian military had said its operations across the country will go on despite the outbreak of the dread COVID19 pandemic. 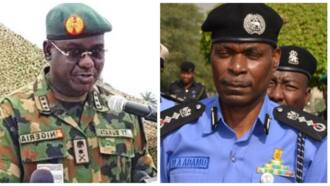 Military authorities say they can not suspend their operations in the country because “operations are not conducted in enclosures but in the open.”

In a related development, the Nigerian military says it has designated 21 of its medical facilities as isolation centres across the country as Nigeria continues its fight against the global pandemic - coronavirus.

The military authorities also say there are plans to recall retired medical personnel to complement those in active service.

Abba Kyari, El-Rufai, other VIPs who have tested positive for Coronavirus | Legit TV