Annabelle Wallis is a talented British actress best known for her role as Grace Burgess in Peaky Blinders and Mia Form in Annabelle. 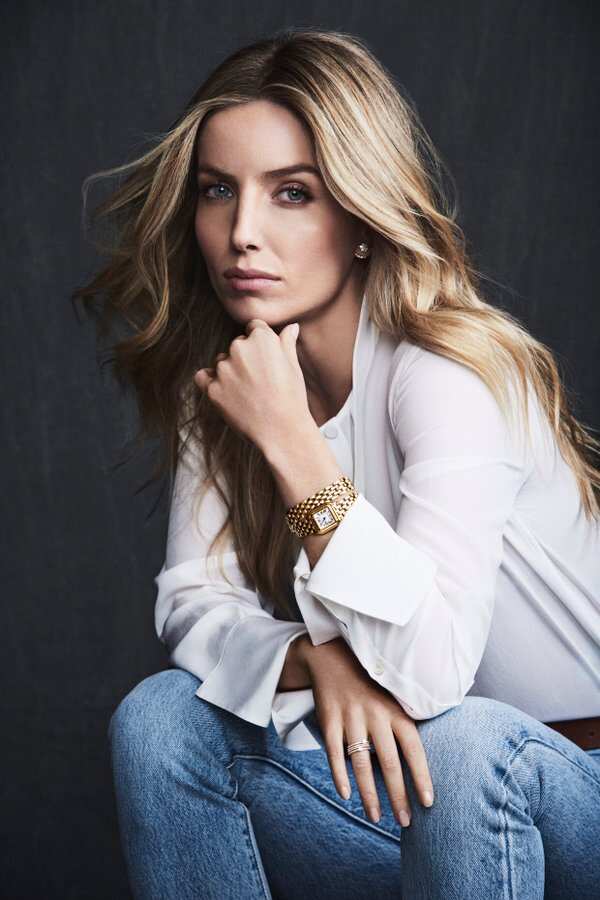 The actress left Portugal as a teenager to follow her dream of becoming an actress; her determination paid off as she has acted with many some of the best in the industry, including Tom Cruise and Cillian Murphy.

Annabelle Wallis was born on September 5, 1984, in Oxford, UK. Annabelle Wallis age is 35 years. The actress was raised in Cascais, Portugal where her family emigrated to when she was 18 months old. She attended Saint Dominic’s International School. 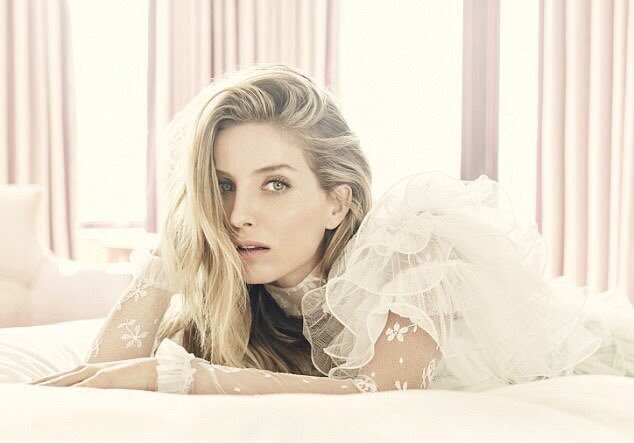 She moved to London at the age of 19 to pursue a career in acting. She enrolled in a drama school in London and featured in some TV commercials before her acting career took off.

In 2005, Wallis featured in the Bollywood movie Dil Jo Bhi Kahe as Sophie Besson. From 2005 to 2009 she worked on more than seven projects in both movies and TV productions.

Amazing facts about the beautiful and talented Alice Eve 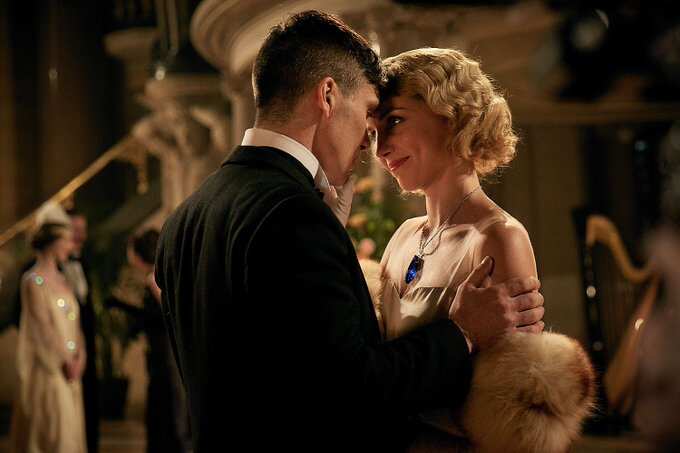 In 2014, she played Mia Form in the supernatural horror box office hit Annabelle. She reprised this role in Annabelle: Creation, a prequel of the movie released in 2017.

In 2017, she co-starred with Tom Cruise in the movie The Mummy. In 2018, she was announced as the face of the Cartier jewelry and spokesmodel for the luxury watch line, Panthere de Cartier.

Walli’s participation in the series came to an end when her character Grace Burgess was killed in the third season of the series. Many fans of the actress and Cillian Murphy her onscreen husband were unhappy.

Top fascinating details about the life and career of Halston Sage

Earlier this year, the show’s creator told fans why Wallis's character was no longer in the series. He said,

The point with Grace is that if she had lived, Tommy would have been happy. He wasn't meant to be happy.

The British actress has 34 acting credits and two awards nominations. 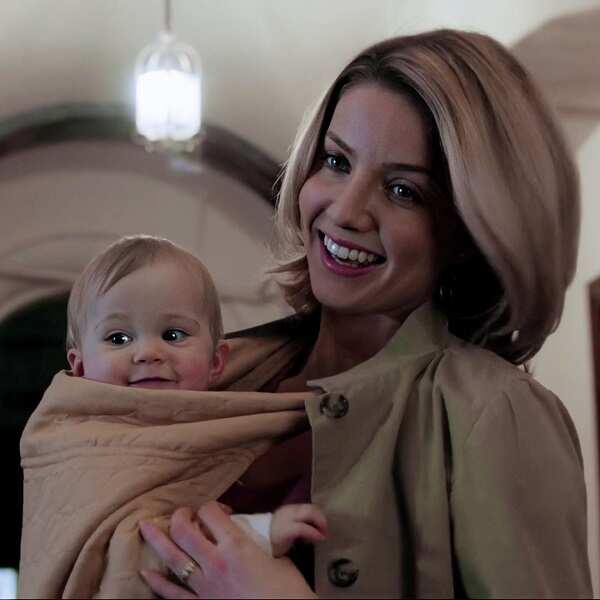 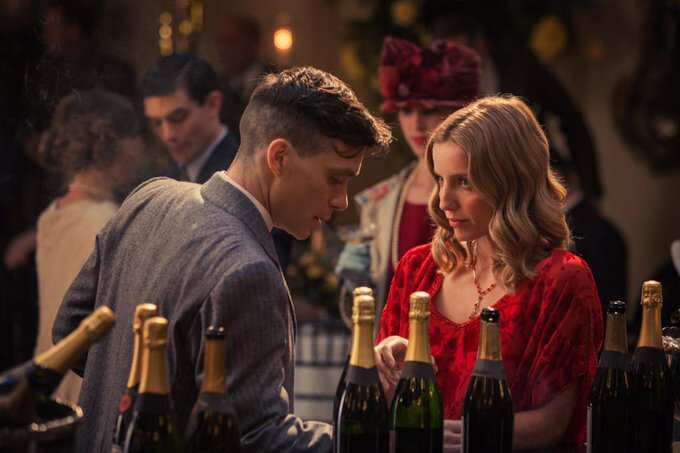 She featured in the music video for Divine Love (2014) by Victoria+Jean.

Who is Annabelle Wallis married to?

The actress isnot married yet but she is in a stable relationship. Annabelle Wallisdating history has names of some of the most handsome and most popular men in the world.

Who is Mimi Ndiweni? Top facts about the talented actress

In 2010, Jared Leto was rumoured to be Annabelle Wallis boyfriend. The actress denied the rumours and described Leto as a good friend.

The actress dated James Rousseau four years, from 2010 up until 2014. After her break up from James, she moved on with Gweneth Paltrow's ex-husband Chris Martin in 2015.

Chris Martin and Annabelle Wallis relationship began after Cold Play leading man broke up with actress Jenifer Lawrence. Martin was the one who introduced Wallis and Rousseau to each other.

In July 2016, rumours of Annabelle's engagement to Martin was sparked when the actress posted a photo of herself wearing a diamond ring on her ring finger. 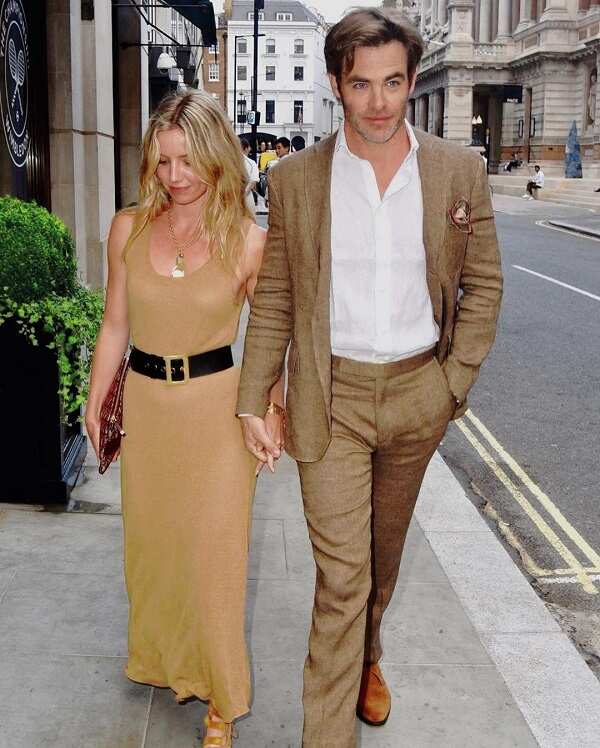 Not long after her breakup with Martin the actress was seen with Chris Pine. By July 2018, Chris Pine and Annabelle Wallis confirmed their relationship as they were seen holding hands in London.

Annabelle Wallis Chris Pine relationship has lasted over two years and they are is still very much together. Perhaps, the title of Annabelle Wallis husband would be taken By Pine.

Many people believe that the actress had a rhinoplasty to change her appearance, the actress is yet to confirm or refute the claim. 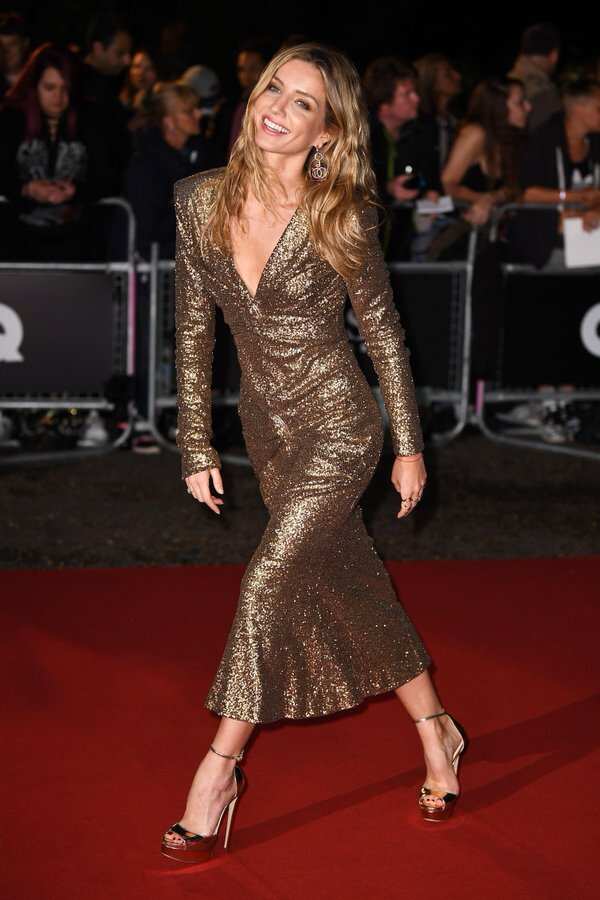 Annabelle Wallis height is 5 feet 7, she weighs 58kg. Her net worth is $4 million. She is active 72k followers on Twitter and 584k followers on Instagram.

Though Annabelle Wallis first movie role was in a Bollywood movie, she is now one of the most sought-after actresses in Hollywood.