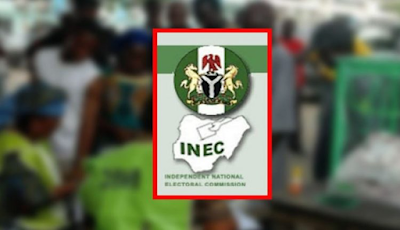 The Chief Imam of Benin Central Mosque, Alhaji Abdufatah Enabulele has said the people of Edo State do not want bloodshed during the parties primary elections in the State.

Enabulele, who made the call in an interview on Monday in Benin, said the plea includes the All Progressives Congress (APC) primary election coming up in June.

Recall the APC governorship primaries for Edo had been scheduled to hold on June 22, while that of Ondo State is to hold on July 20.

“The Edo and Ondo elections are almost coming up at the same time, hence there is political tension in both States now due to their political differences.


“We are appealing that they should understand it is God that gives power, which as Muslims, we put them in prayers during the Ramadan.

“President Muhammadu Buhari also has big role to play in this regard. He is the commander-in-Chief of the Armed Forces and he is the most senior leader of the (APC).

“The president must not be silent, he should use his power and authority to ensure that there is equity and fair play during the primaries of these two states.

“Buhari should be able to call all the parties involved to order so that there will be peace and tranquility in Edo and Ondo states.

“For us in Edo, we have been enjoying peace and we want to continue in this regard,” Enebulele told NAN.

The Independent National Electoral Commission (INEC), had fixed the governorship election in Edo for Sept. 19, while that of Ondo state was fixed for Oct. 10.