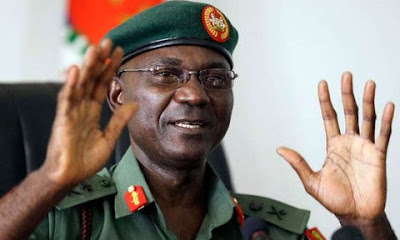 Over 200 bandits have been killed by the army between Zamfara and Katsina states in multiple air strikes.

The strike was conducted at Ibrahim Mai’Bai’s Camp in Jibia Local Government Area of Katsina State and Kurmin Kura in Zurmi of Zamfara State between 22 and 23, May this year.

The two locations, according to Ehenche were being used as hideouts for some notorious bandit leaders whilst also serving as collection points for rustled cattle.

“Human Intelligence (HUMINT) sources later confirmed that close to 200 armed bandits were killed in the air strikes at the target locations” He added.

Commenting on the issue, the Chief of the Air Staff , Air Marshal Sadique Abubakar, commended the Air Component of Operation Hadarin Daji for their professionalism and directed them to remain resolute towards eradicating all armed bandits.

Air Marshall Sadique said this would lead to achieving directives of the Chief of Defence Staff (CDS) of restoring normalcy in the North West and North Central Zones of the Country.