- The charges of examination malpractice levelled against a former senator, Ademola Adeleke, by the FG has been dropped temporarily

- Adeleke and four others are facing trial for alleged exam malpractice at the Community Grammar School, Ojo-Aro, Osun state

The federal government has temporarily withdrawn charges of examination malpractice levelled against the former governorship candidate of the PDP in Osun state, Ademola Adeleke.

Adeleke and four others were arraigned by the federal government in October 2018 for allegedly carrying out malpractice at the Community Grammar School, Ojo-Aro, Osun state in the National Examinations Council (NECO) examination of June/July 2017. 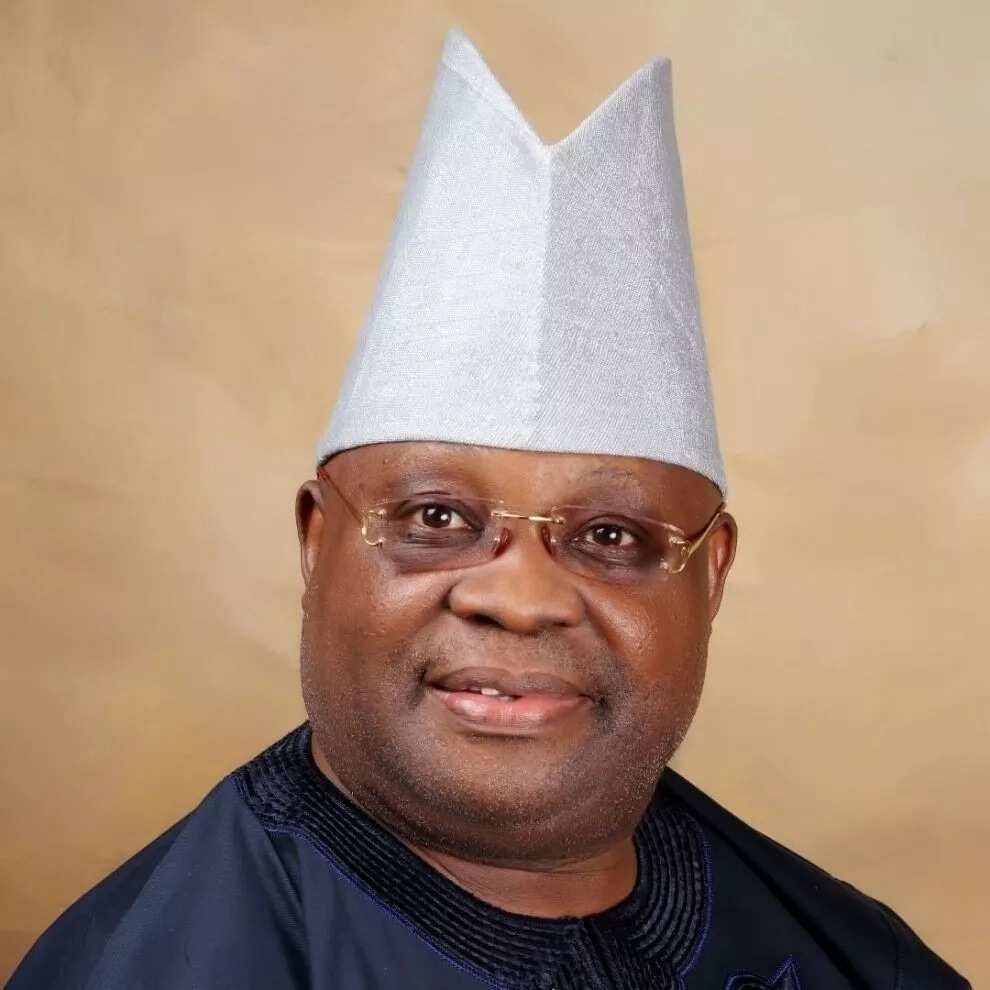 The federal government said it will exclude Adeleke from the trial due to his continued absence in court. Photo credits: BBC
Source: UGC

The Nation newspaper reports that the counsel to the federal government, Simon Lough, on Thursday, May 28, said the state has amended the charge to exclude Adeleke due to his continued absence in court. 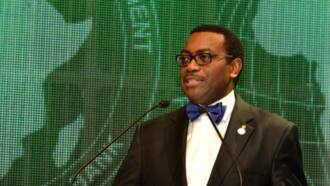 AfDB boss breaks silence over allegations, says he is innocent

The prosecution pointed out that Adeleke has not attended the trial since 2019 when he was granted permission by the trial judge to travel to the United States on medical grounds.

Lawyers to the defendants, led by Alex Izinyon (SAN) did not object to the prosecution’s decision to amend its charge.

Meanwhile, the Osun state government has disclosed that a man who sneaked into the state from Kano has tested positive for COVID-19.

The state commissioner for health, Rafiu Isamotu, in a statement on Saturday, May 9, stated that the man was isolated after sneaking into the state through Iwo.

Isamotu said the state COVID-19 taskforce was alerted by the patient’s neighbours on his arrival.

The Osun state government also made clarifications on the new returnees from Ivory Coast into the state, saying that official reports showed that they have all tested negative for coronavirus pandemic. 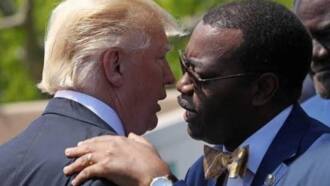 AfDB: More trouble as US demands fresh probe into allegations against Adesina

Legit.ng reports that in a statement issued on Thursday, April 23, by the state commissioner for information and civic orientation, Funke Egbemode, the government allayed fears and panic in the public about the returnees.

The state government said out of 49 indigenes of Osun who returned to the state from Ivory Coast, 41 are from Ejigbo and 8 from Iwo.

Still on health, with coronavirus hitting a frightening figure of 8,733, the federal government has raised an alarm over the spike in the scourge, warning that it may consume the health system.

Osagie Ehanire, minister of health, rang this warning bell at the Covid-19 briefing by the presidential task force on Wednesday, May 27.

According to the minister, the mounting figure of coronavirus will soon become a burden on Nigeria's health system, adding that the country has "little above five thousand beds."