Markie Post is an American actress and producer who rose to fame in the 1980s. She is most known for her roles as bail bondswoman Terri Michaels in The Fall Guy, Christine Sullivan in Night Court, and Rina in The A-Team. 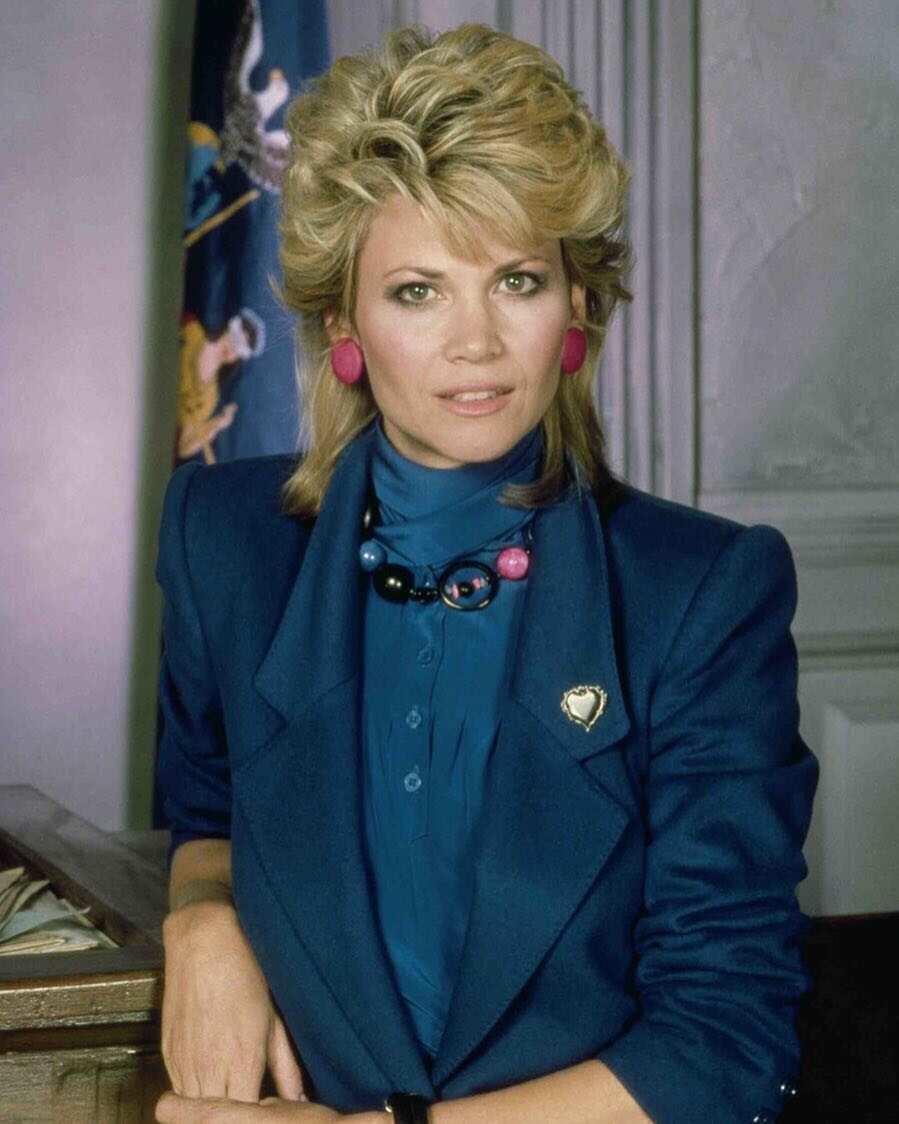 Markie Post may have started her career in Hollywood working behind the cameras. However, with her talent and hard work, she became one of Hollywood's biggest TV icons of the 1980s.

Markie Post was born in Palo Alto California, USA. Her father Richard F. Post was a scientist, and her mother Marylee Post worked as a poet.

How old is Markie Post? The actress was born on November 4th, 1950. Markie Post age is currently 69 years.

The actress and her brothers Rodney and Stephen were raised in Walnut Creek California. She had her high school education at Las Lomas High School, California. 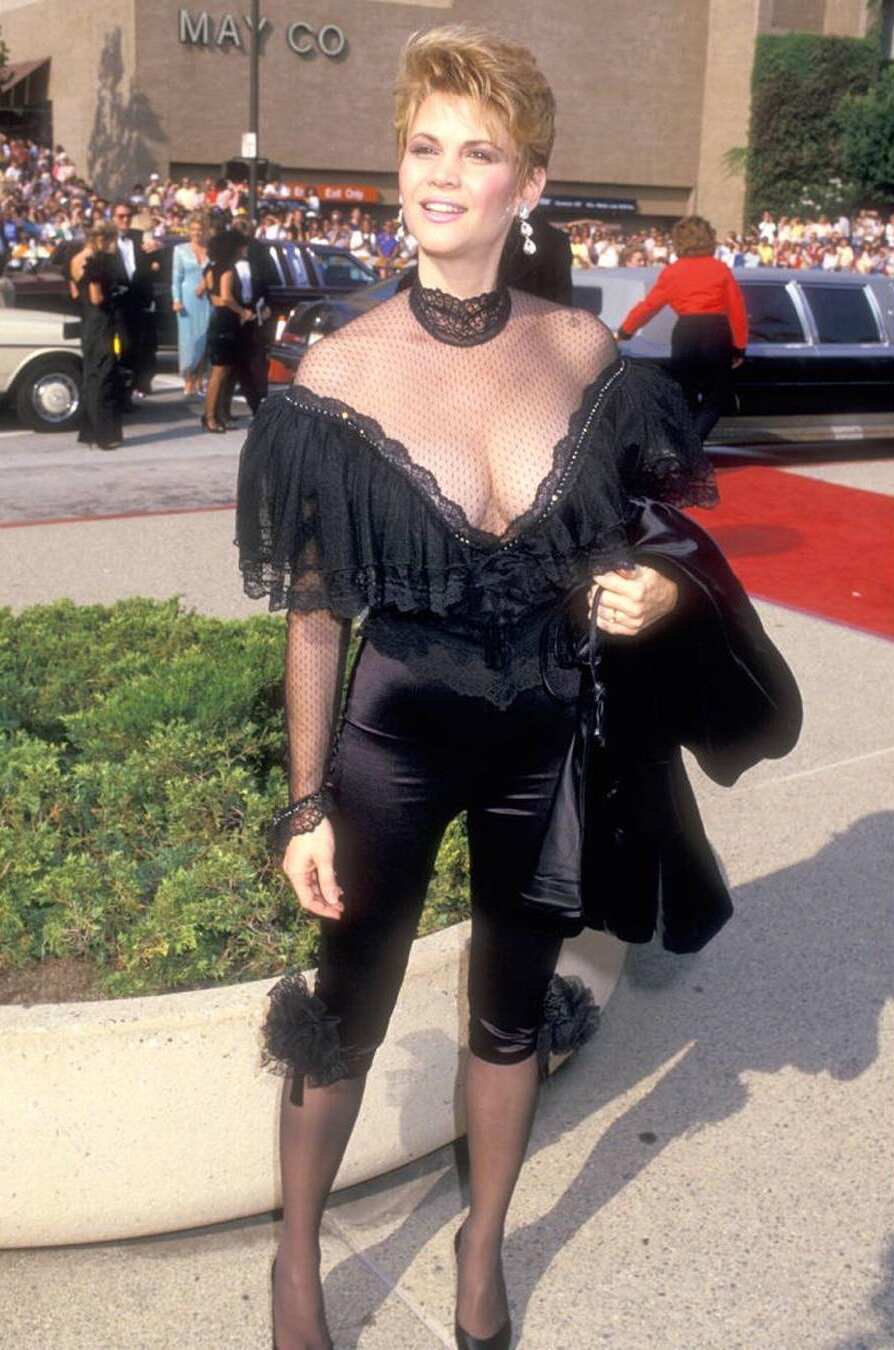 She earned a bachelor of arts degree from Lewis & Clark College in Oregon.

Before her onscreen career took off, Markie Post young worked behind the camera on game shows. She started with working as part of the production crew on Tom Kennedy's version of Split Second.

She was also an associate producer on Double Dare and a card dealer on Jim Perry's version of Card Sharks.

The interesting life story of Jane Levy: Her career, net worth, relationship and age 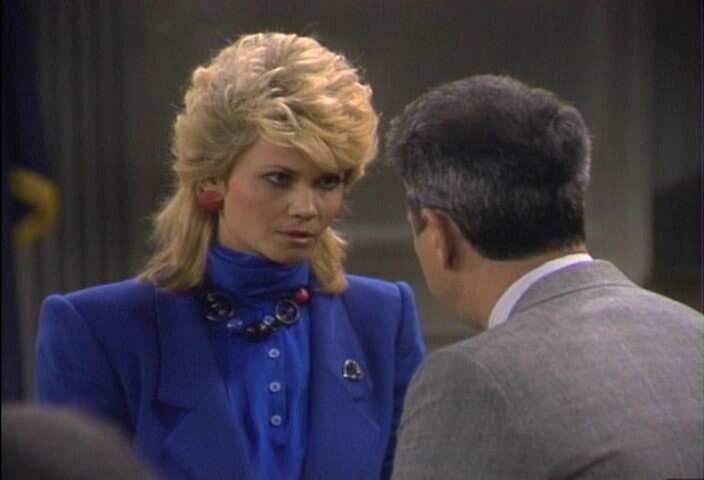 Her television debut was in 1979 in the TV series CHiPs. She played the role of Roberta in an episode of the series.

Since the beginning of her career, the actress has gone to feature in over 75 films and TV shows.

Post was the voice of June Darby in the animated robot superhero TV series Transformers Prime. One of her latest acting roles was in 2019 when she played Helen Portollo in sThe Kids Are Alright.

Markie Post has 76 acting credits and has produced two TV projects. Here are some of the actress's notables movies and TV shows including the roles she played in them.

Exciting facts about the amazing Robin Tunney: love life, net worth and more 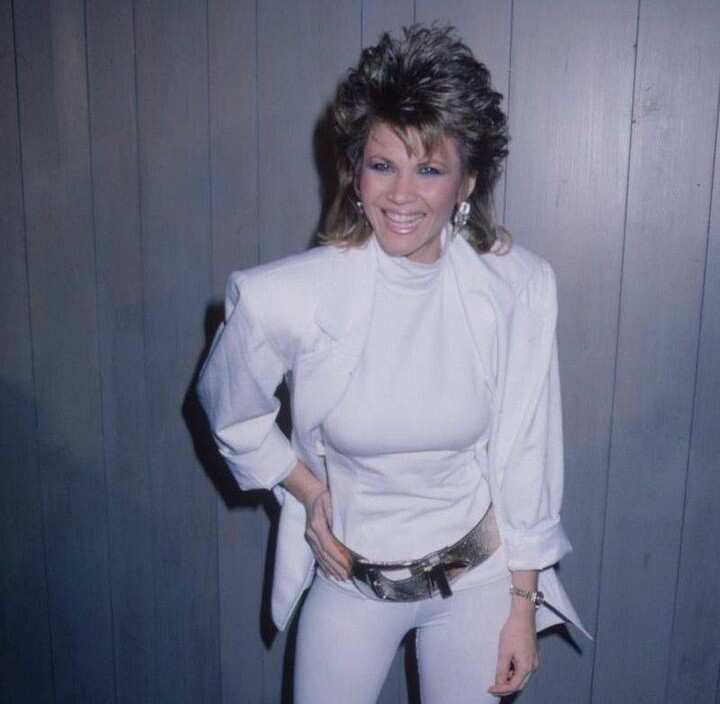 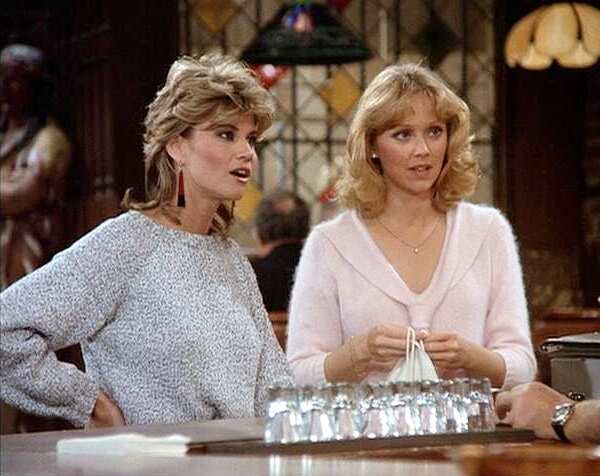 Markie Post has a total of two award nominations and one win.

Markie Post first marriage was in 1971 to Stephen Knox, her college sweetheart. Their marriage did not last long, it ended in 1972. 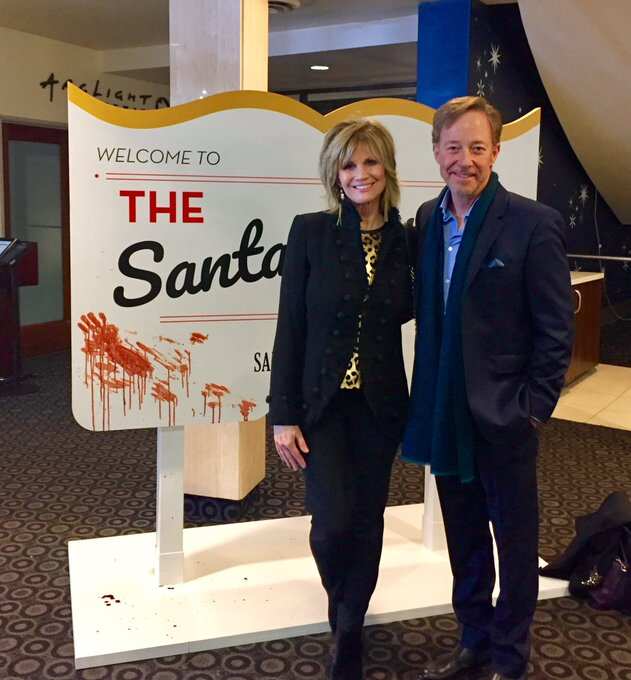 She married actor and writer Micheal A. Ross in February 1982. The couple has been together since then. They have two daughters, Kate and Daisy.

Markie Post daughter Kate Armstrong Ross is an actress like her parents. In 2016, she won Best Supporting Actress at the Creation Int. Film Festival for her role in Frog March. 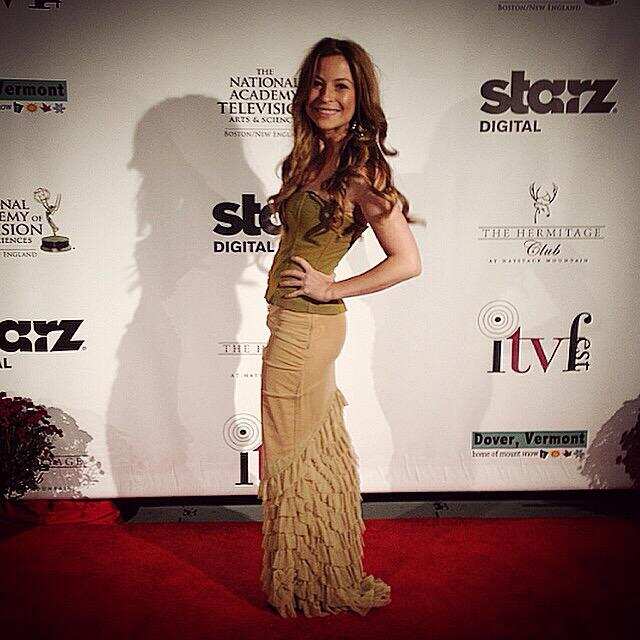 She came into TV and movies business as a determined teenage girl from Palo Alto. Four decades down the line, Markie Post now has over 70 acting credits and has produced two TV shows 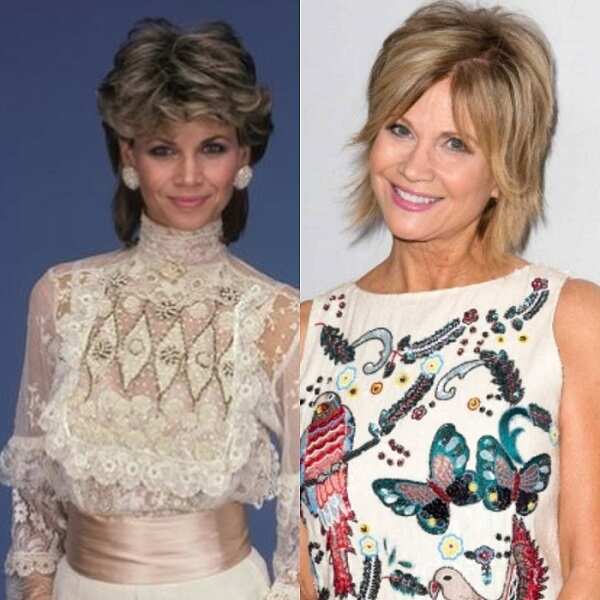 At 69 years old, and with her latest body measurements, the actress is definitely still a beauty to behold.

Markie Post net worth is estimated at $12million. She makes her earnings from her work as an actress and producer.

Markie Post started her career as a teenage California girl working behind the cameras. She did not give up on her dreams and now she is one of Hollywood's biggest on-screen divas.