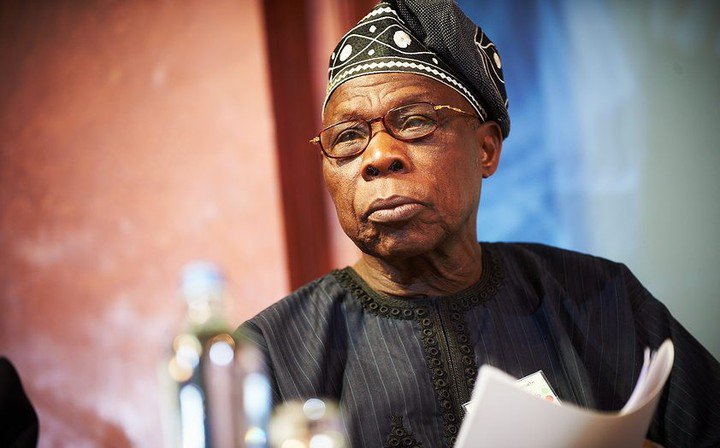 In a letter by its Head of Human Resources, Administration and Procurement, Olanike Ogunleye, the management of the OPL said the organisation was overwhelmed by the adverse effects of the Coronavirus pandemic and had found it hard to sustain its workforce.

The letter reads in part, “As you are aware, the current COVID-19 pandemic has had a toll on all our business significantly. This has resulted to making some difficult business decisions. Due to this situation, we regret to inform you that your employment will be put on hold till further notice.

“You are to hand over all company properties in your possession to the human resource department, who shall do a confirmation of the exit clearance process before your final entitlements (if any) would be paid.”

Before laying the workers off on Friday, the OPL had been owing several months of salaries.

A worker, who spoke with SaharaReporters on condition of anonymity said, “They have been owing salaries since last year. They will pay one and it’s going to be after 3-4 months that they will pay another one. We have workers collecting less than N30,000 and they refer to those collecting N50, 000 as senior staff and they are still owing.

“This year, they have paid just January salary and half of April salary which was paid on 20th of April.”

Obasanjo was President of Nigeria for eight years from 1999 to 2007.