10 richest men of all time, is your favourite billionaire among? See details (photos)

The world has a lot of wealthy people who are excelling in their businesses and inspiring others to be like them. These people are not the focus of this article, but the 10 richest men of all time.

Legit.ng brings to you a list of 10 richest men of all time, courtesy of money.com.

Genghis Khan of the Mongolian Empire lived between 1162 and 1227. He was a military leader. He was said to be generous with his wealth.

According to scholars, Khan never hoarded his wealth. 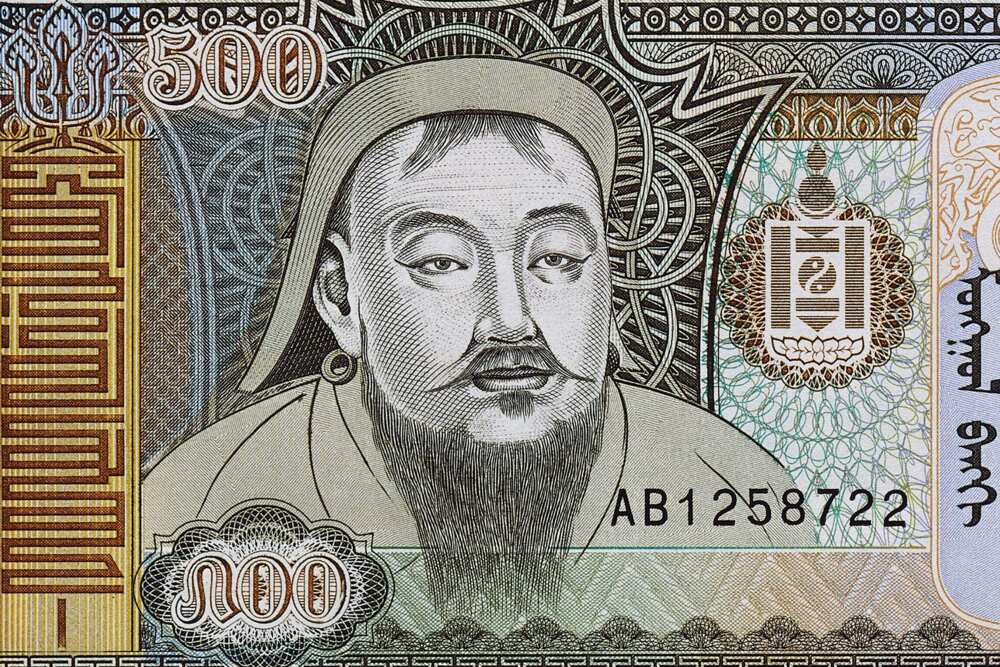 As at the time this list was compiled in 2014, billionaire businessman Bill Gates was number 9, but Jeff Bezos should take that slot since his net worth is now more than Gates'.

Finally! The list of the richest rappers in the world 2019 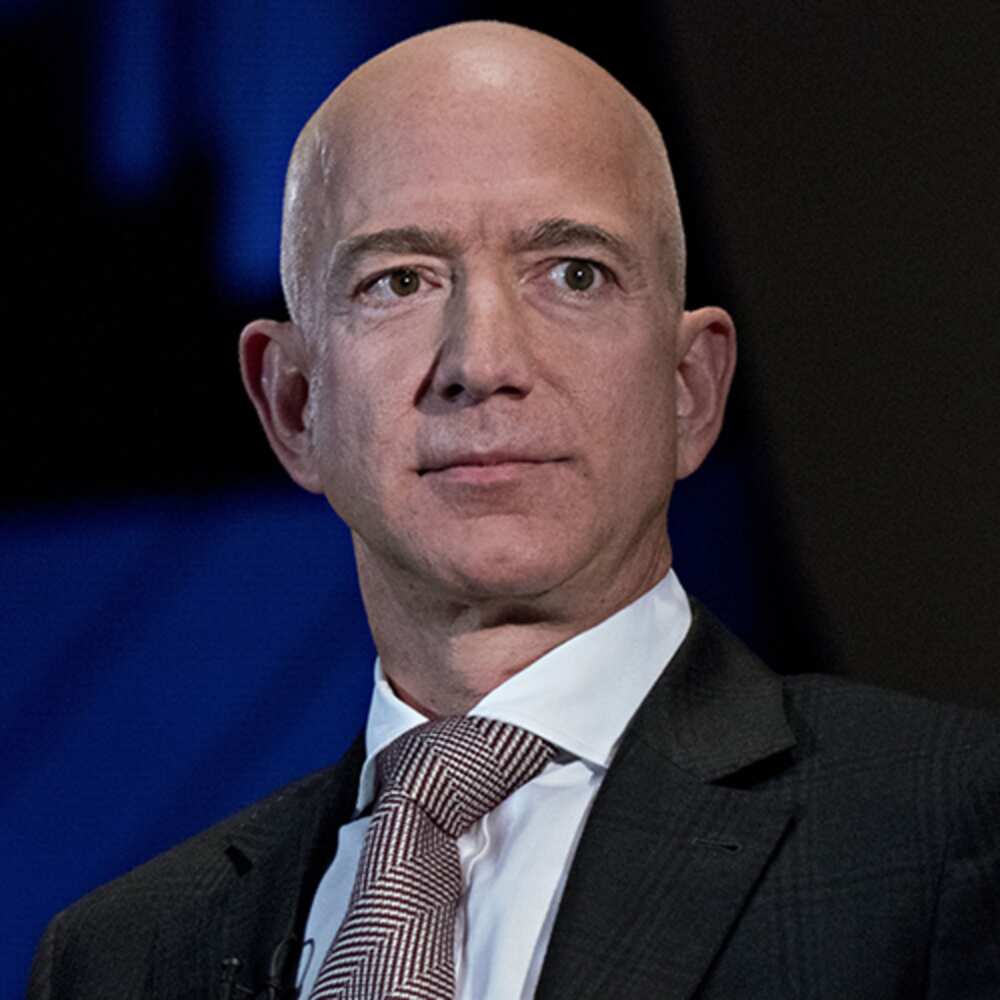 Alan Rufus was the nephew of William the Conqueror. He was said to have joined his uncle in the Norman conquest.

According to Philip Beresford and Bill Rubinstein, Rufus died with £11,000. That would amount to $194 billion in 2014 dollars. 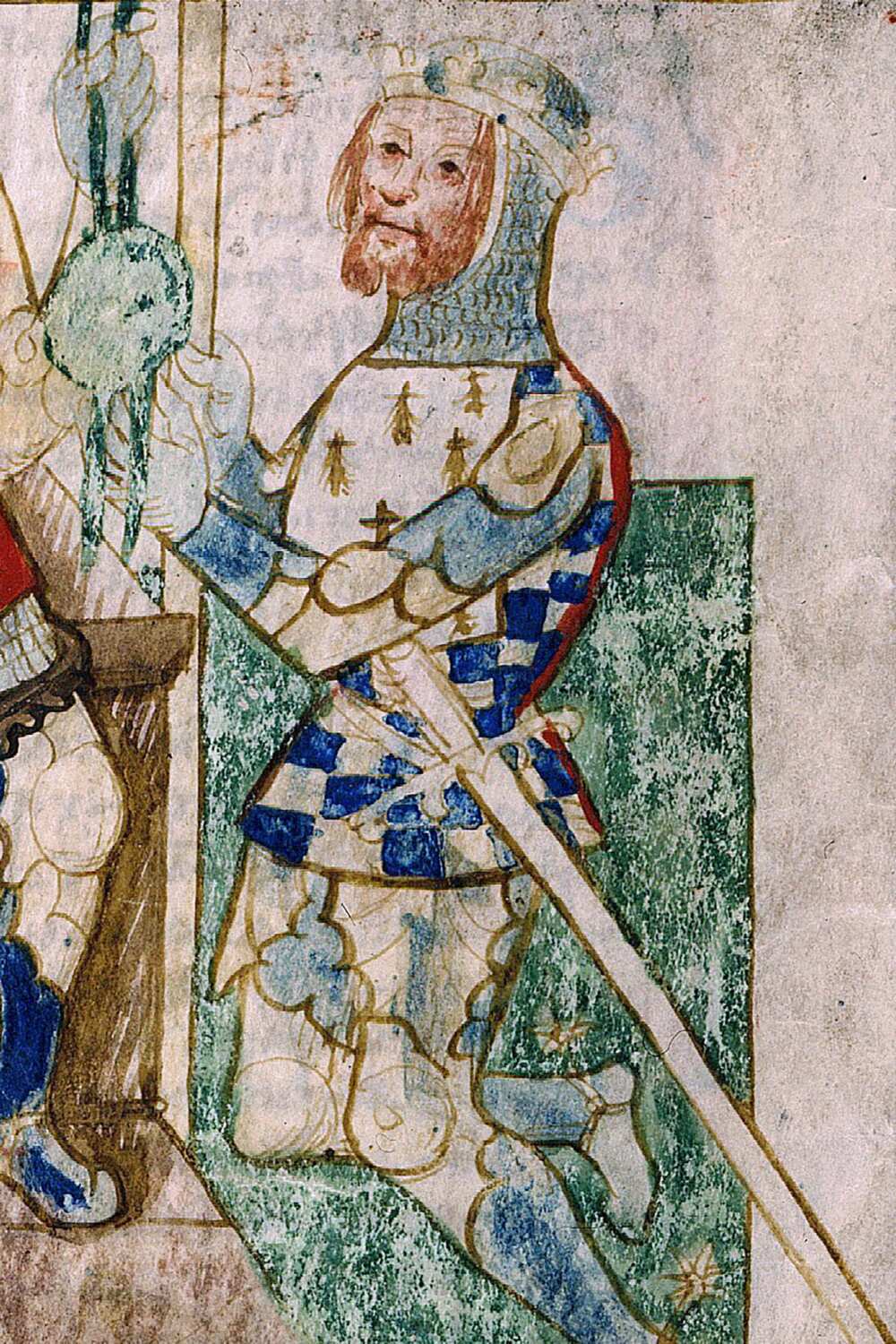 He began investing in the petroleum industry in 1863 and by 1880 his Standard Oil company controlled 90% of American oil production.

According to his New York Times obituary, Rockefeller was valued at about $1.5 billion. His wealth was equivalent to $341 billion in 2014. 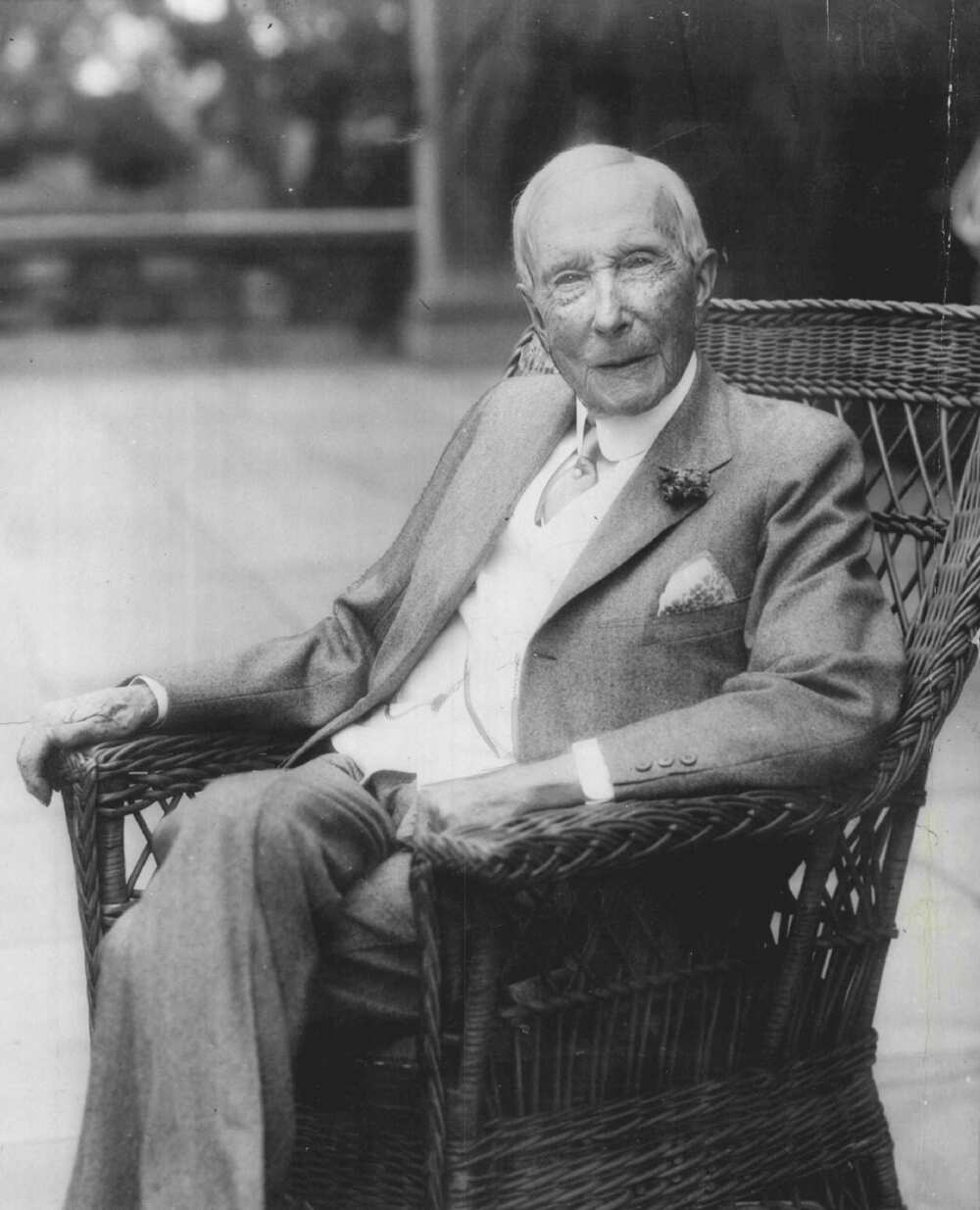 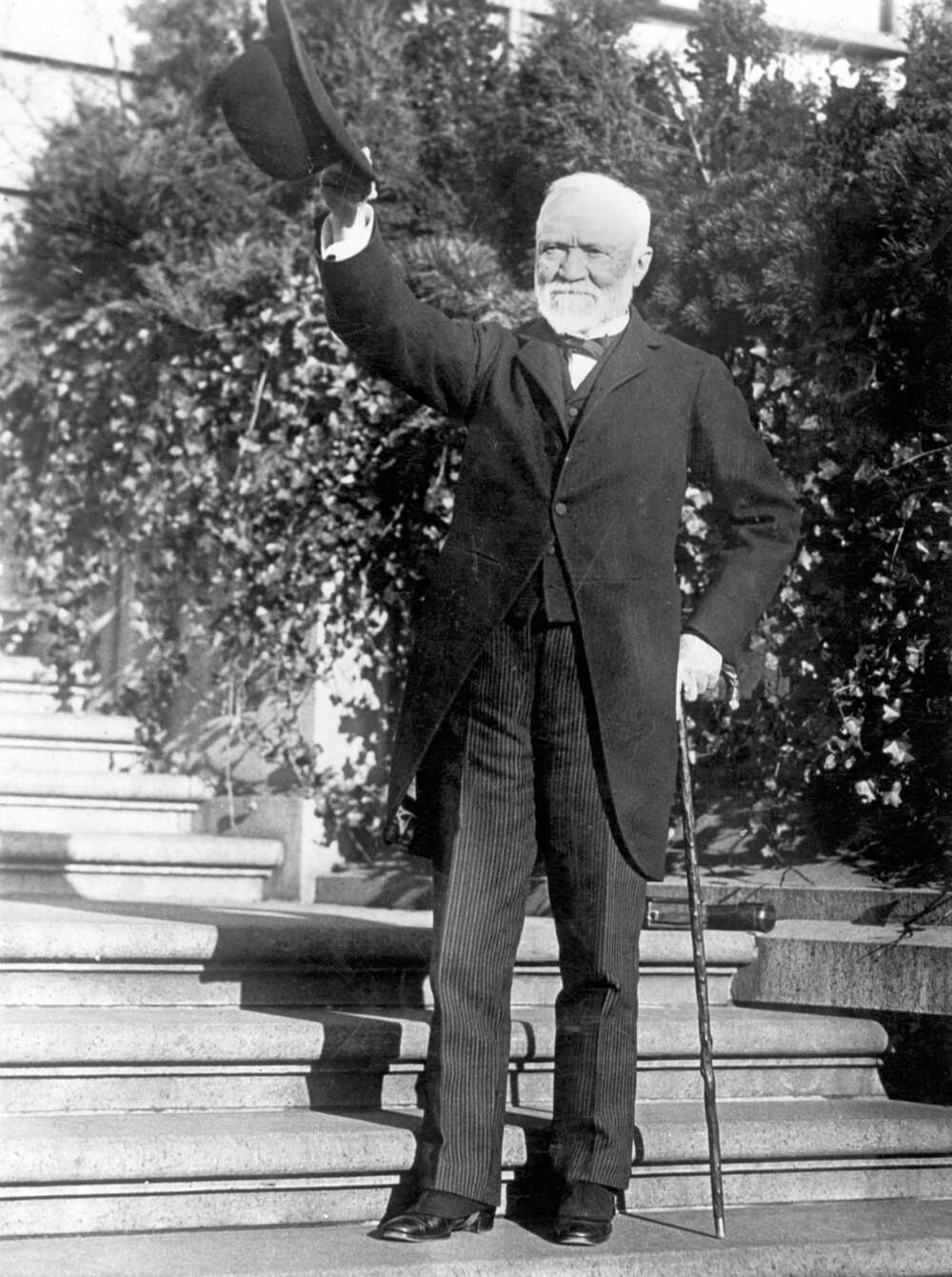 Andrew Carnegie standing on the steps of his estate, circa 1910s. Corbis
Source: UGC

He controlled USSR's wealth, which had 9.6% of global GDP. Multiple economists nominated him as one of the richest people of all time because it was almost impossible to separate his wealth from the wealth of the Soviet Union.

Who is the highest paid footballer in England in 2019 and what is his salary? 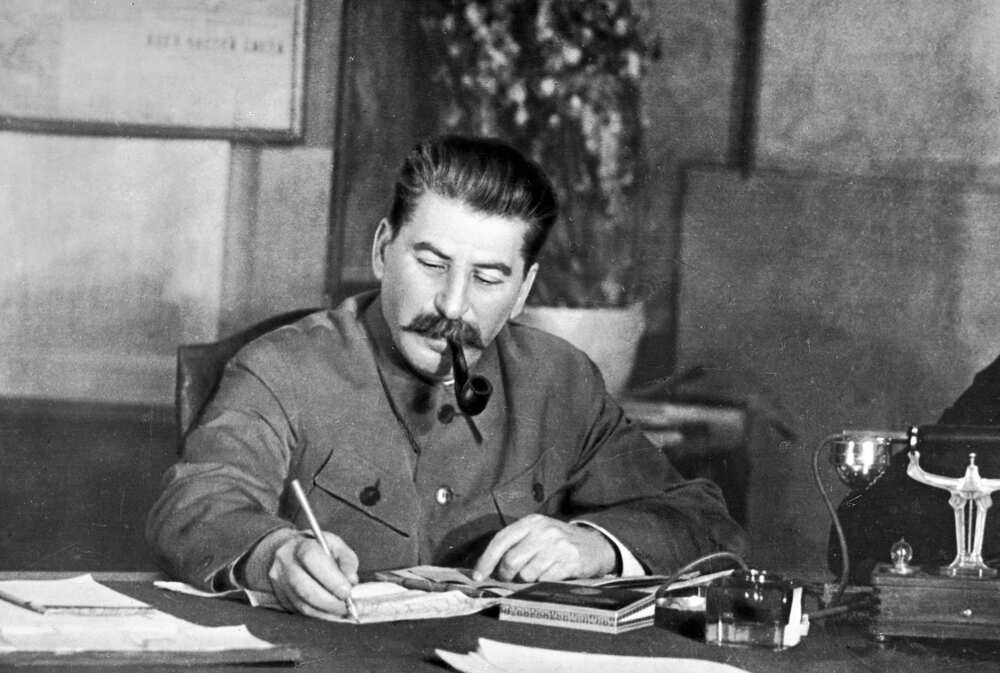 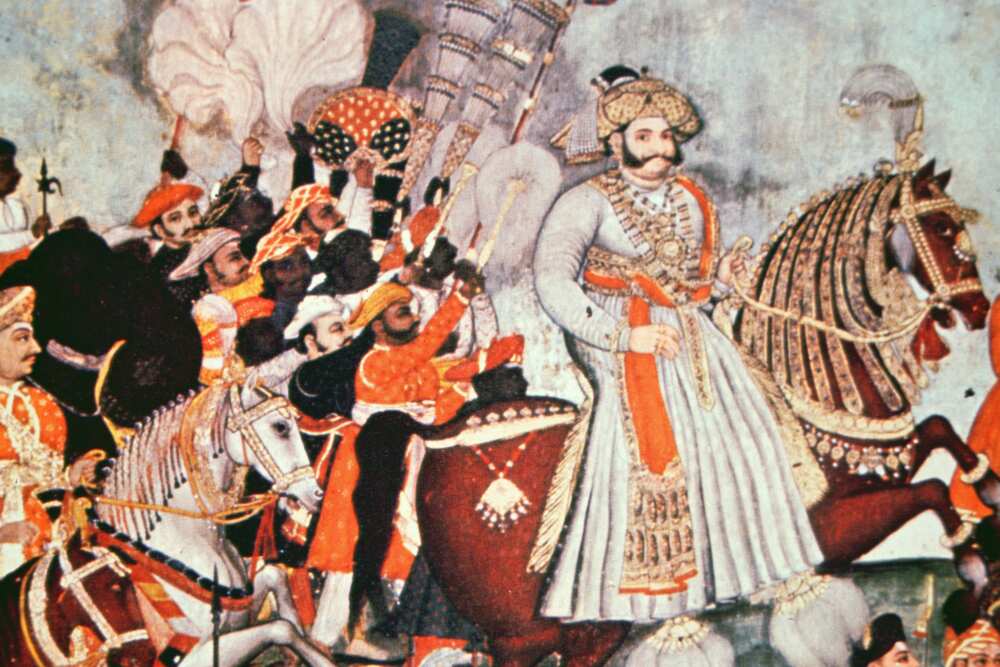 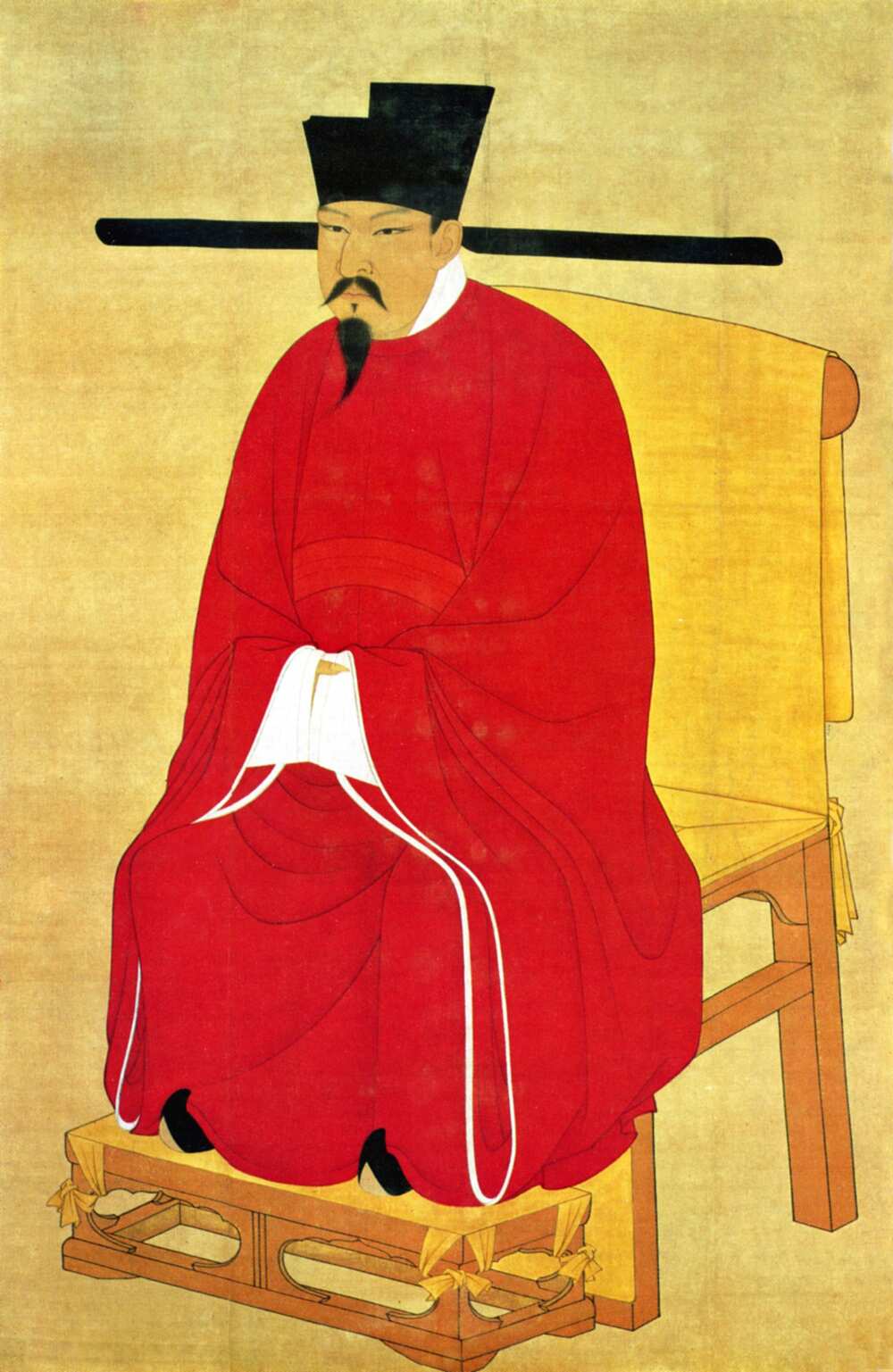 Augustus Caesar lived between 63 BC and 14 AD in Rome. His wealth stood at $4.6 trillion.

He was in charge of an empire that accounted for 25% to 30% of the world’s economic output and at one point, he held personal wealth equivalent to one-fifth of his empire’s economy. 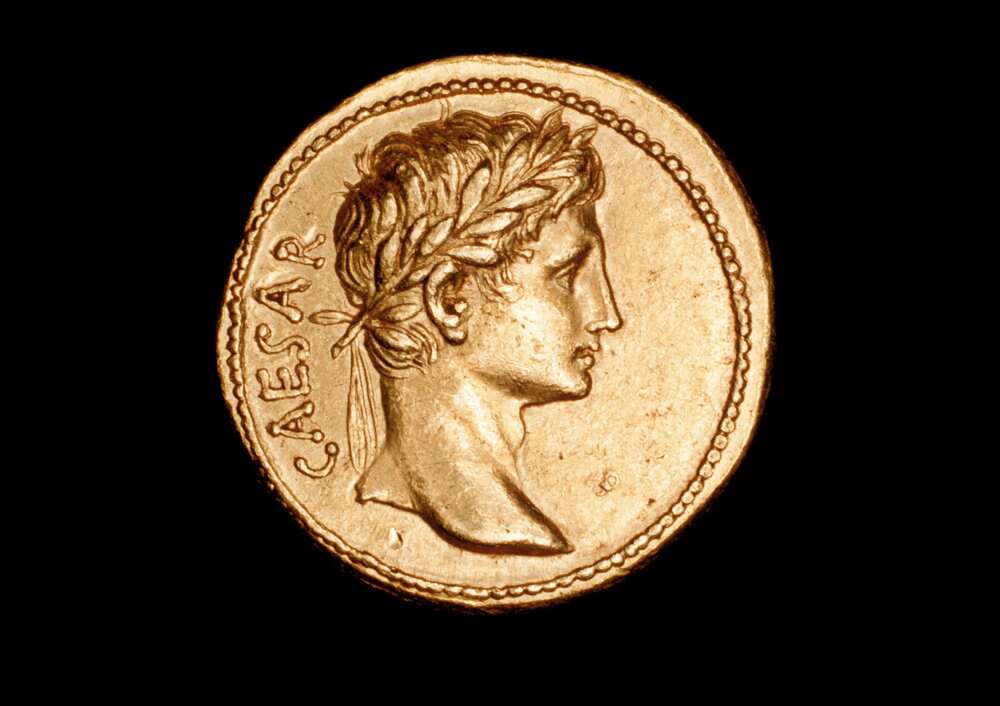 Mansa Musa, who lived between 1280 and 1337, is the richest man of all time. The 14th century emperor of Mali was richer than anyone could describe. 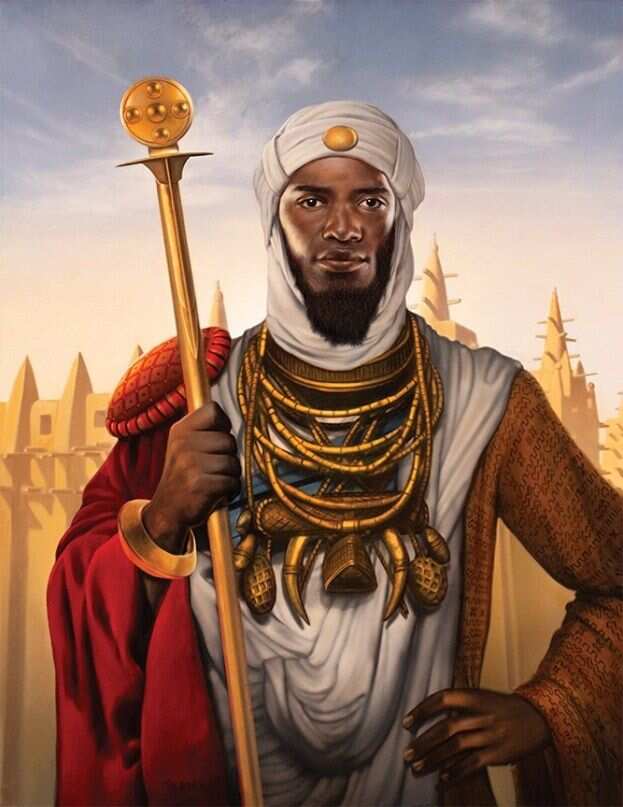 Top 5 Richest Nigerian Musicians: Who Are They? | Legit TV

Top 20 richest musicians in America: women and men who earn big from their music