- Although they have their own families now, they had no idea of the existence of each other and sobbed as they met for the first time at the border of northern and southern Ireland

It is always a good feeling when family members reunite and that is the case for Helen and David.

The two siblings were abandoned as babies by their mother and recently reunited after 50 years apart. The two siblings are said to have been well taken care of before they were abandoned and as luck would have it, they were both adopted by loving families. In a special episode of ITV's Long Lost Family, Born Without Trace, it was revealed through an online DNA database that they are, in fact, full brother and sister.

The siblings who now have their own families had no idea of the existence of each other and sobbed as they met for the first time at the border of northern and southern Ireland. 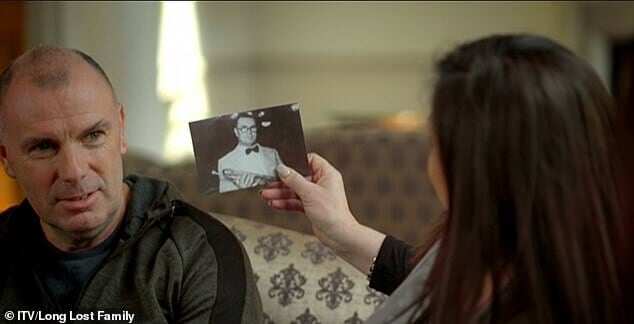 Helen sitting next to David and holding a photo of their late father. Photo: ITV
Source: UGC

The two were born to a Protestant father and a Catholic mother in 1960s in Northern Ireland at a time there was deep religious segregation.

Helen and David explained how their birth parents had a 40-year long affair but that religion had kept them forever apart.

Having found each other after all those years, David and Helen began to explore their parents’ history.

Speaking during the TV show, the two said being abandoned has given them trust issues, and hope the meeting will help.

On meeting his sister Helen in Dublin, the pair marvel over how much their own teenage daughters resemble each other.

According to Helen, it is strange and exciting to meet your brother 50 years later.

The pair later discovered that their parents had passed away and their mother never remarried nor had any other children. 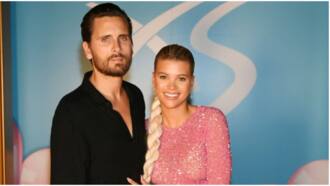 In other news, a Nigerian man who arrived Canada as a student five years ago has taken to Twitter to share his success story.

Street Gist: What if your husband is sleeping with your sister? | Legit TV