There are not many women who can boast about being gorgeous, famous, and talented sportscasters. Kristen Ledlow is a well-known sports journalist who has reached remarkable heights in journalism in America. She works for the NBA (National Basketball Association) where her television programs are always eagerly awaited by numerous sports fans. 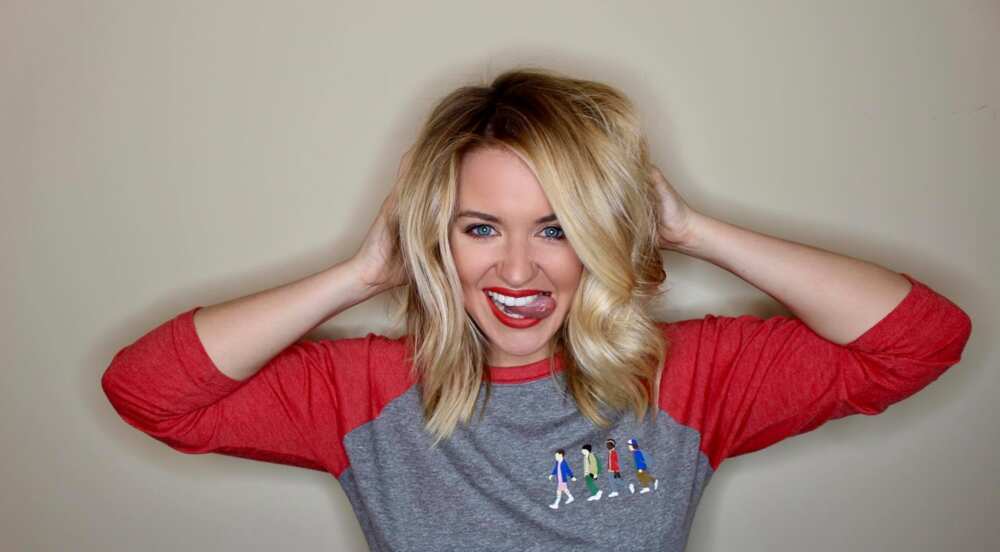 An ardent sports lover herself, Kristen Ledlow played basketball in her early years. As she grew up, her love of journalism and passion for sports helped her become one of the relatively few female sportscasters in the NBA.

What is Kristen Ledlow age? The talented sports journalist is currently 32 years old having been born on 18th January 1988 in Tallahassee, Florida.

Fascinating details about Catherine Mooty: Her life in detail

As a little girl, she went to the Christian Community School and later studied Communication and Broadcasting at Southeastern University in Florida. She graduated in 2010.

Playing sports was an integral part of Kristen's school years during which she enjoyed playing volleyball. Besides sports, her alluring looks and confidence helped her win the Miss Capital City USA title in 2012. 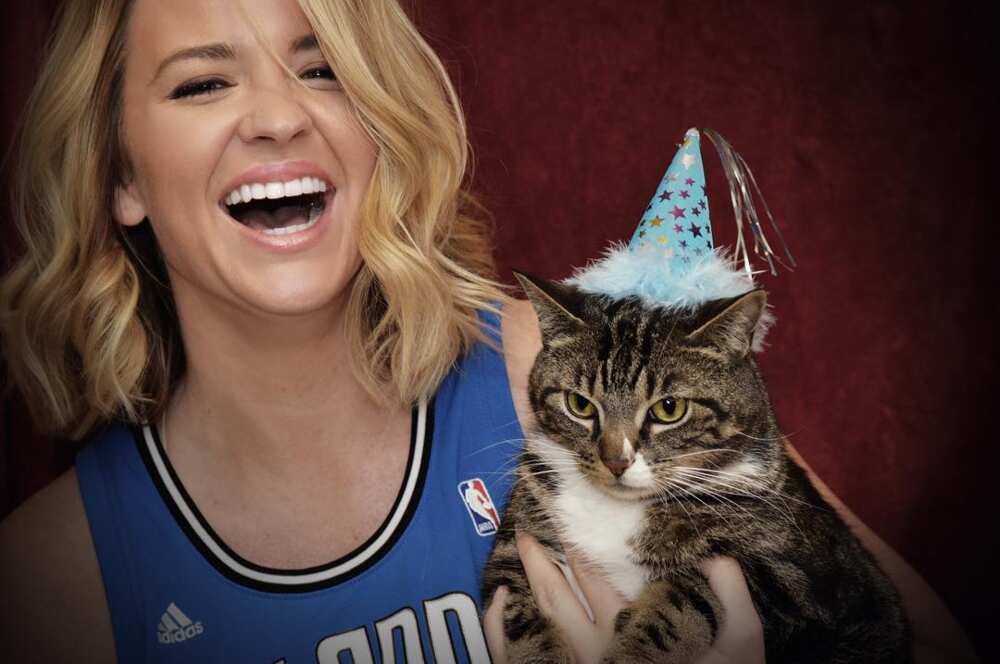 During the same year, she finished as the third runner up at the Miss Florida USA beauty pageant.

Where is Kristen Ledlow from?

Originally born in Florida, the talented sports journalist is currently based in Atlanta, Georgia, working as a sideline reporter on TNT and NBA TV.

In Atlanta, the sports journalist has also worked for other major media houses such as HLN and CNN. She also worked at FOX Sports NEXT as a field reporter. She covered sporting events related to SEC and AEC basketball and football.

Who is Kristen Ledlow married to?

Who is Kristen Ledlow dating? The sportscaster's stunning appearance coupled with her bubbly character often makes her fans wonder about her dating life? Is she married or still single?

Kristen Ledlow husband Kyle Anderson played for the Austin Spurs and San Antonio Spurs before joining the Grizzlies in 2018. 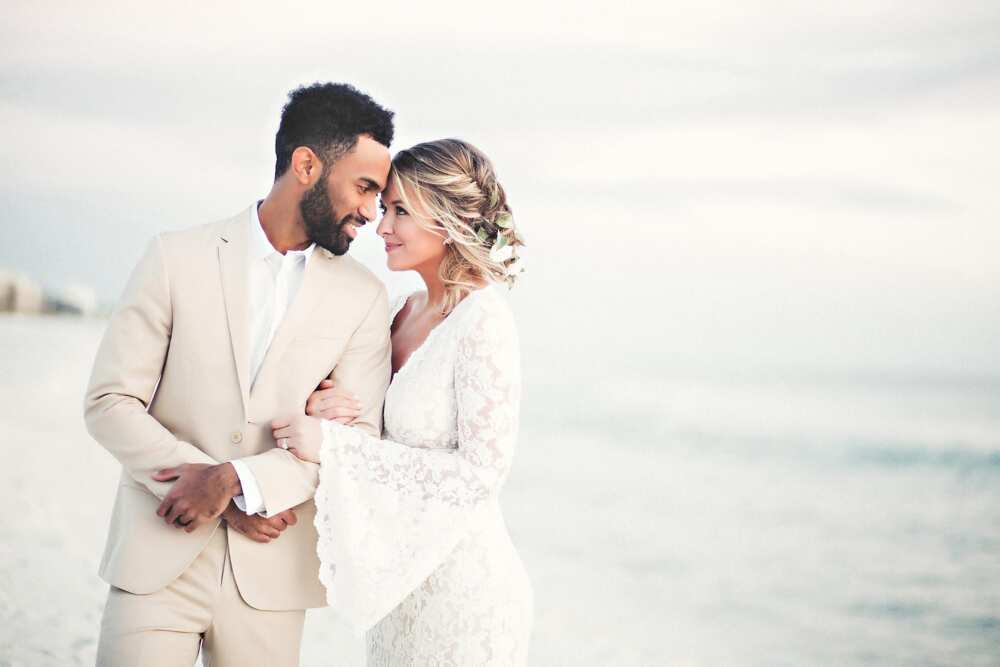 In 2013, there were rumors of a Kristen Ledlow Joakim Noah relationship. This was after images surfaced online showing Kristen and the NBA player seemingly cozy.

The sportscaster's passion for sports began at a young age. She was an All-American volleyball player while still in school. Afterwards, she became the lead announcer for the men's basketball matches.

The exciting biography of Elizabeth Huberdeau

After winning the Miss Capital City USA pageant, she became a sports anchor at WXTL-TV soon after her graduation from college. She then went on to become the host of the Good News Show.

She later landed a job at WZGC which she left in March 2014. By this time, NBA TV had noticed Ledlow's talent and hired her in 2015. She has been working as a host of the NBA Inside Stuff since then.

How tall is Kristen Ledlow?

The NBA show host is relatively tall, standing at a height of 5 feet 8 inches. She weighs 59 kilograms and has body measurements of 36-25-37 inches at the bust, waist, and hips respectively.

What happened to Kristen Ledlow?

In 2016, Ledlow was robbed at gunpoint in her Atlanta home. The robbers reportedly exited a small sedan and approached the sportscaster's car just after she had arrived at her apartment.

One of the robbers then pointed a gun at Kristen, forcing her to exit her vehicle in which the robbers drive away. Ledlow was not physically harmed and the police were able to track and retrieve her vehicle.

The beautiful sportscaster never shies away from posting stunning images online. Here is a look at some of her fascinating photos. 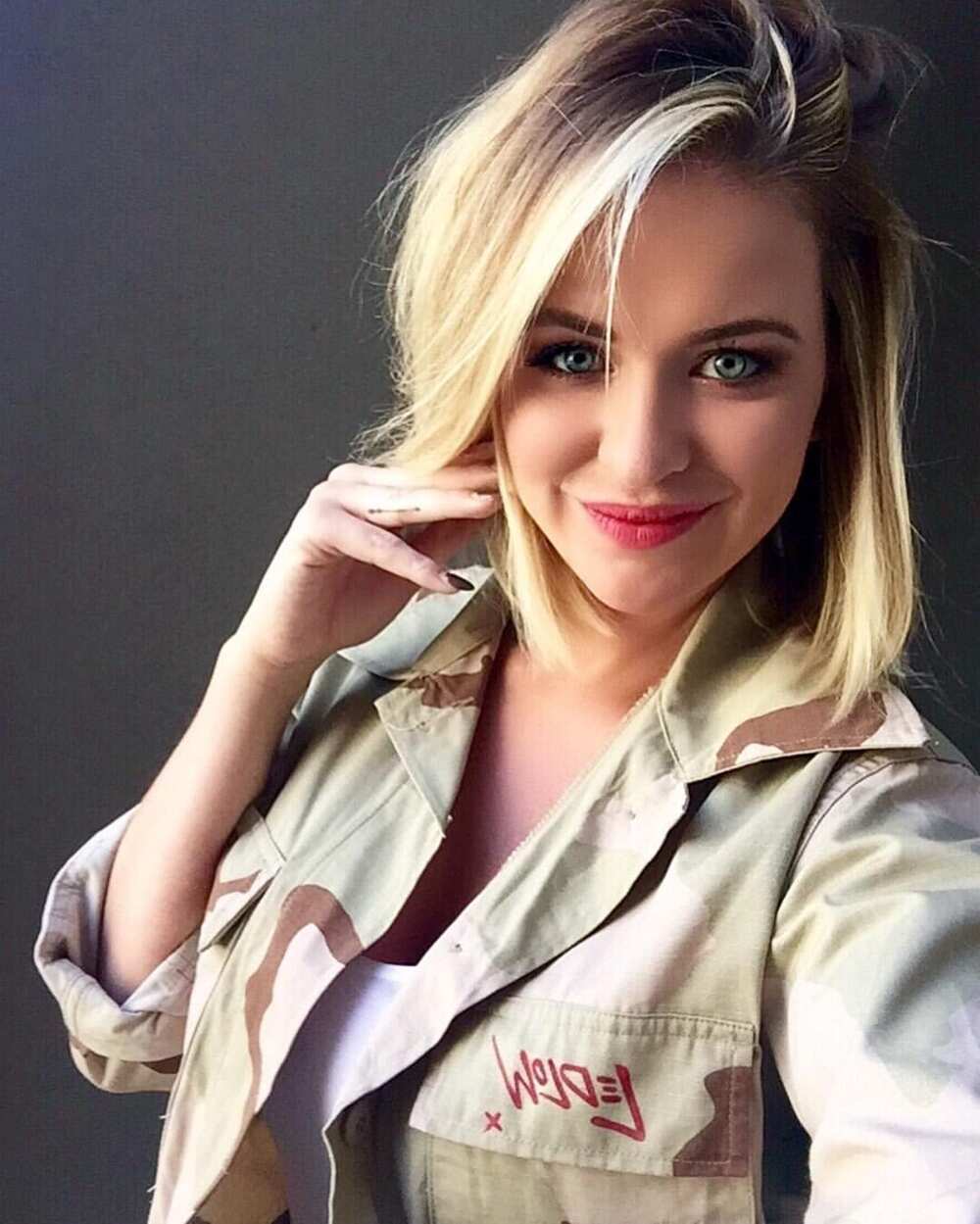 The sportscaster looking great in a bikini. It is no doubt that Kristen Ledlow is one of the best-known sportscasters in the NBA. Her passion for basketball coupled with a charming personality have earned her numerous fans from across the world.