Nigerian doctor Aniagboso advocates for abortion to be legalised 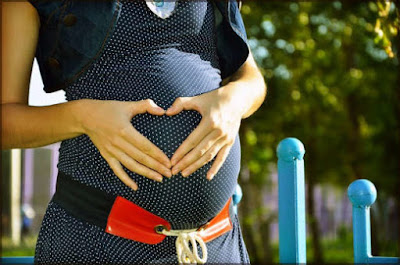 According to him, while awareness about family planning is about 80 per cent, its acceptance among the people is still as low as 20 per cent.

The gynaecologist blamed the poor embrace of contraceptives, which he said was the most effective planning method, on religious belief systems, ignorance and fear of side effects.


He said that withdrawal method and other natural methods used by many people often failed and were contributing immensely to unwanted pregnancies, illegal abortion and population surge.

“The use of contraceptives is very unpopular; only a few educated women do family planning, and funnily, lots of husbands advise their wives against it.

“We advocate the use of contraceptive as the most reliable method of spacing families and avoiding unplanned pregnancies.

“Some couples use withdrawal and natural methods that involve avoiding intercourse during the wife’s fertile period, but these methods are prone to mistakes,’’ he said.

Aniagboso told NAN that the issue of unwanted pregnancies had increased the demand for abortion by the sexually active female population.

According to him, stringent abortion law in Nigeria has denied these people expert services and left them at the mercy of quacks with its attendant dangers that include post-abortion sepsis, which could eventually cause infertility.

The medical practitioner said that in spite of the legal limitation and societal disapproval for abortion in Nigeria, people still sought and accessed the services.

He, therefore, advocated that the practice (abortion) be liberalised to help meet the prevailing social health challenges in the country.