- The PhD student, a Nigerian, found the money when he was out to get some items for his wife in Tsukuba

The federal government through the Nigerians in Diaspora Commission (NIDCOM) has praised the good virtue of Ikenna Nweke, a Nigerian in Japan who returned a lost wallet that contained a huge sum of money and a credit card.

Abike Dabiri-Erewa in a statement on Sunday, June 28, said Ikenna’s character is the true representation of Nigerians all over the world.

The NIDCOM boss added that the good deeds of Nigerians are far more than the few negative ones tainting the image of the country. 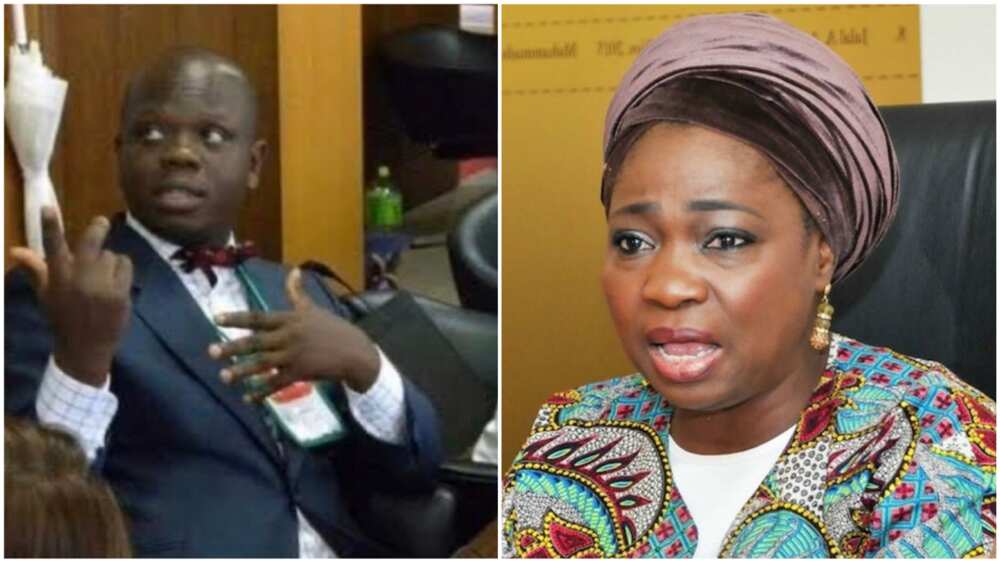 Ikenna is a PhD student at the University of Tsukuba, Japan and he carries out the responsibility of a teaching assistant.

He found the wallet as he was ascending the staircase on the way to get things for his wife at Tsukuba centre.

Ikenna is an indigene of Amauzari in Isiala Mbano local government in Imo state. He relocated to Japan in 2013 with the help of a Japanese government-sponsored scholarship programme.

The good Nigerian said when he returned the money, an officer asked him why he did not take it. He said he told him that he was raised by good parents and he is a Christian.

After George Floyd's death, Nigerian man in Minneapolis reveals what police also did to him

Describing the man as his personality of the week, Camill said that the kind-hearted man bought a carton of noodles, and when he realised that money was in the carton, he returned the noodle box quickly to where he bought it from. The noodle box contained N1.8m.

In other news, Egoagwuagwu Agnes Maduafokwa is one of the beautiful minds the country is blessed with.

She is a candidate with the highest score in the 2020 Joint Admissions and Matriculation Board (JAMB) examinations otherwise known as Unified Tertiary Matriculation Examination (UTME). Egoagwuagwu scored 365 out of 400.