The appointments of 12 non-career ambassadors have been renewed by President Muhammadu Buhari.

A presidential spokesperson, Femi Adesina, in a statement on Thursday, July 2, said, the appointments were made following recent complaints that some states were not captured in the earlier appointment of 41 non-career ambassadors. 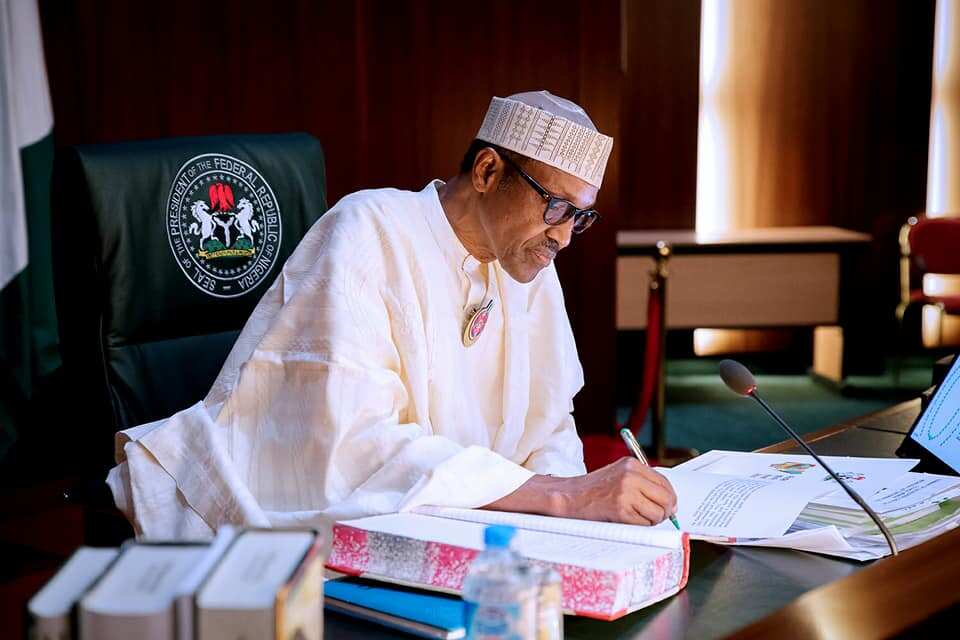 The presidency said the appointments of the 12 non-career ambassadors were renewed based on performance evaluation. Photo credits: African Leadership Magazine
Source: UGC

Adesina said the appointments of 12 non-career ambassadors were renewed based on performance evaluation.

He said the president will still decide if they will remain in their current postings.

The ambassadors whose appointments were renewed are:

The Nation reported that the president also approved the suspension of four directors of the agency.

Their suspension was announced in a statement issued by the deputy director, press and public relations, Charles Akpan, on Thursday, July 2, in Abuja, the nation's capital.

In another report, the statistician general of the federation alongside the National Bureau of Statistics (NBS) have been called upon to provide data and shed more light on the national school feeding programme.

Beware: These 4 things can get you arrested, prosecuted in FG's latest lockdown measures

The scheme which has been on for a while was initiated by the President Muhammadu Buhari-led federal government, Daily Trust reports.

The probe was made by the House of Representatives' committee on public accounts on Wednesday, July 1.

Alleging that the data used for the initiative is unverifiable, the committee, headed by Wole Oke, called on the NBS to provide a headcount of pupils and other beneficiaries of the feeding scheme.

Added to this, Oke asked for the certification pf the food vendors for the school feeding programme and a proof of their compliance with the public procurement act to safeguard the lives of the pupils.