- Mohamed Salah has given his community in Egypt an ambulance center

Mohamed Salah who plays for Premier League giants Liverpool has proven that he is concerned with the welfare of his community in Egypt by donating an ambulance center.

Raised in the city of Nagrig in Egypt, Mohamed Salah is adored by his people as he is the first player from his town to play in the Premier League.

Nagrig is situated in Egyptian governorate of Gharbia and the latest gesture by Mohamed Salah was announced by Tarek Rahmy who is the mayor of the city.

Speaking at the presentation which was also attended by Mohamed Salah's father, Tarek Rahmy described the Liverpool star as a blessing to his community.

Latest gesture coming from Mohamed Salah to his community is not the first as it will be recalled how the football star financed the building of a girl's school in his village two years ago. 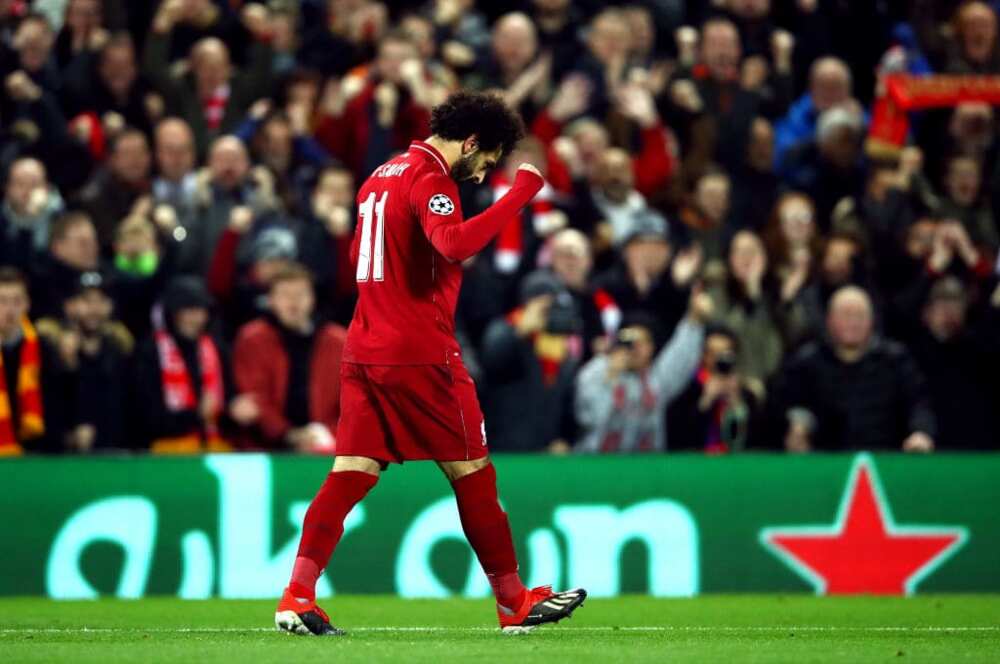 In the school Mohamed Salah attended in Egypt, he also built a nice football pitch there plus gym center so as for more players like him to be discovered and storm the world with football.

Mohamed Salah and his teammates at Liverpool recently suffered their second defeat this term in the Premier League and it was an embarrassing one.

Earlier, Legit.ng had reported how Liverpool star Dejan Lovren expressed surprise when he heard that his teammate at Anfield Mohamed Salah paid for people's gas at petrol station he visited recently.

Mohamed Salah has been receiving praises from fans for what he did when he bought gas for all the people he met at a filling station he recently visited in England.

People might have been praising the Egypt international, but his teammate Dejan Lovren called him out asking him to pay for his coffee.

The 30-year-old explained that he knows how tight Mohamed Salah is and his recent was a great one.