Most people have a tendency of believing stereotypes as a result of forming false connections between two events. Are you a victim? Well, do you have a lucky number or a piece of clothing that you believe brings you luck whenever you wear it? If your answer is yes, you are likely a victim of illusory correlation.

It is common for human beings to believe things based on the events that are more conspicuous in our memories. Due to this, we build beliefs based on our conclusions derived from the experiences in our lives that stood out the most.

What is Illusory correlation?

Illusory correlation refers to when a person perceives a relationship between two variables that are not, in fact, correlated. 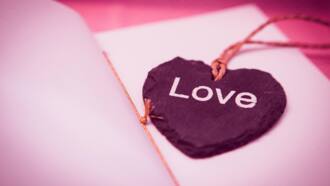 An example of illusory correlation is someone who visits Los Angeles and someone in the subway is rude to them. Later, they visit a restaurant to have lunch, and the waiter is rude. They proceed to ask someone for directions after their meal, and they get ignored.

When this person looks back at their trip to Los Angeles, it will be easy for them to remember these experiences and make a conclusion that people who live in Los Angeles are unfriendly and rude.

If they come from a small city, they may go ahead and actually conclude that people living in big cities are rude.

When making this conclusion, this individual had not put into consideration when they went to a different restaurant in L.A., and the waiter acted normal.

They could have also had a short conversation with someone in the subway, but this is not something out of the ordinary, so the brain dismisses it.

Therefore, it is easier to remember the times when something notable happened than when things were going smoothly and normal.

Most people witness numerous things each day as they go about their daily activities. The brain works in a manner in which it has the ability to remember a limited number of events and not every single thing that happens. 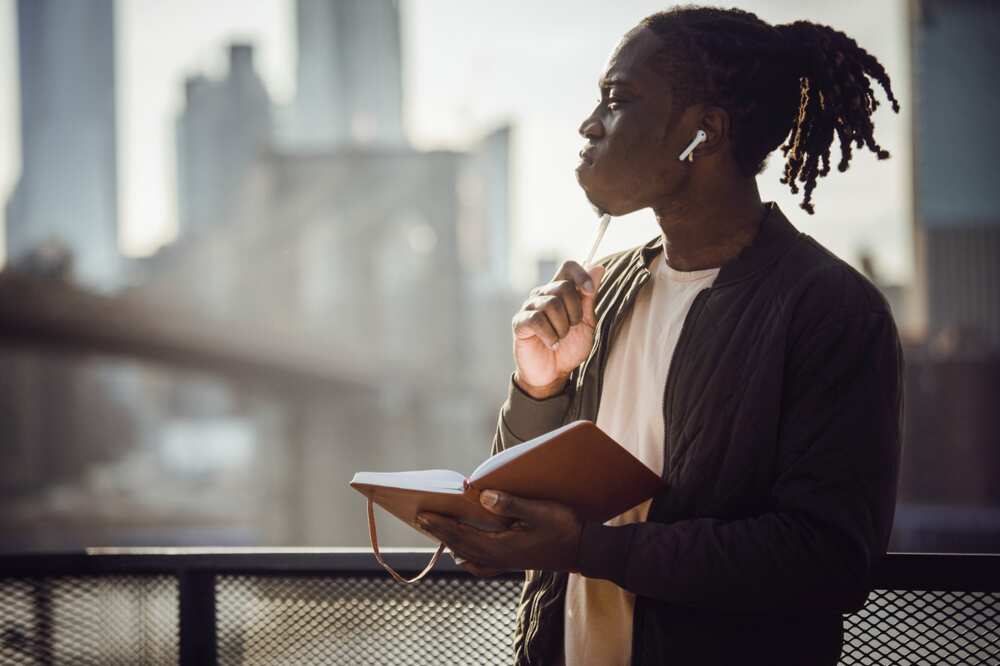 An illusory correlation example is when you meet a good old friend. This is something that does not happen every day. 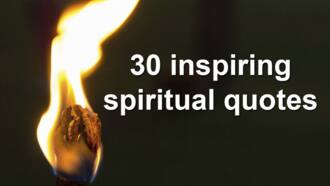 Therefore, you are least likely to forget that occurrence. That evening, it happens to rain heavily. After a few weeks, you meet another old friend, and it rains heavily later that day.

Once you have formed the connection that when you meet an old friend, it will rain, you see that connection so vividly. We experience many events that logically disapprove illusory correlations, but we fail to recognize them because they dispute the beliefs already created by the brain.

Illusory correlation definition psychology states that it is the assumption created that a relationship exists between two variables that are really not related.

Illusory correlation was discovered by two psychologists who were fond of criticizing the work of their fellow psychologists.

The two psychologists had been questioning how the Rorschach test was being utilized and whether it was efficient enough. In recent times, it comes as a set of inkblot tests that may appear in TV shows or movies. 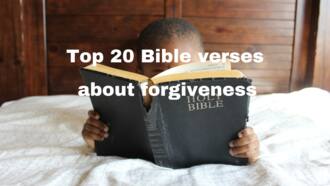 List of Bible verses about forgiveness that you should read today

In the 1960s, it was used to ‘diagnose’ homosexuality since it was considered to be a mental disorder. Psychologists believed that if men saw certain things during the Rorschach test, they were gay. 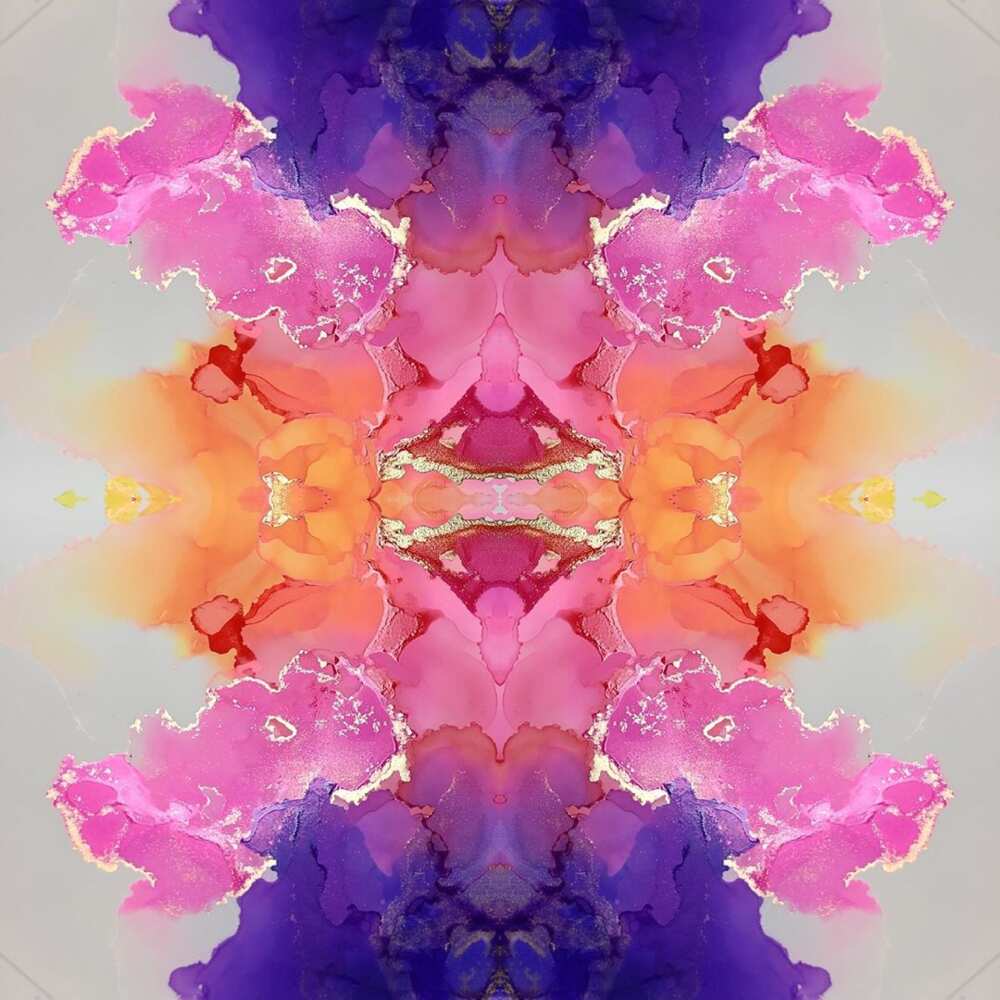 However, the two psychologists, Chapman and Chapman, did not believe that this test was reliable to determine one’s sexuality. Therefore, they decided to survey the people administering the test. The test involved recognizing certain symbols to determine if one was gay or not.

When they took a look at the results, they saw that heterosexual men were likely to identify the symbols that were assumed to be only recognizable to gay men. Therefore, most men from both sides could see the same symbols, making this test unreliable to determine one’s sexuality.

To develop a clearer understanding of this concept, these are a few more examples of illusory correlation: 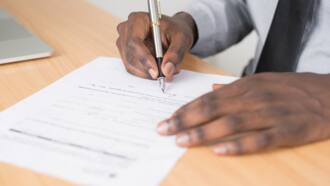 How to write a proposal that will not be rejected

How to fix this misguided thinking

It is crucial that we are aware of how selective our brains are in choosing what to remember. It tends to focus on the most significant events, discarding the ones it finds to be the least relevant.

Once we can understand this, we will be more cautious before creating beliefs and assumptions based on the events we remember.

Instead, we will look deeper into the situation and analyze other options that may have been presented as less relevant experiences in order to have a balance.

For instance, it is popularly known that Mark Zuckerberg and Bill Gates dropped out of college and created billion-dollar businesses. Many people tend to overvalue these stories and think that they can do the same thing.

However, you will not hear about all the students that dropped out of college and failed to build successful businesses. Although the hits are way less than the misses, they are the stories worth telling, making people overvalue them. Useful tips for answering reason for job change in an interview

It is essential that we look at other sides of a story or event to avoid relating two variables that are not, in fact, correlated. Upholding awareness can help minimize the occurrences of illusory correlation.