Angus Cloud shot to fame in mid-2019 after the release of the HBO dark teen drama series Euphoria. In the much loved and talked about show, Angus played the mysterious drug dealer, Fez. 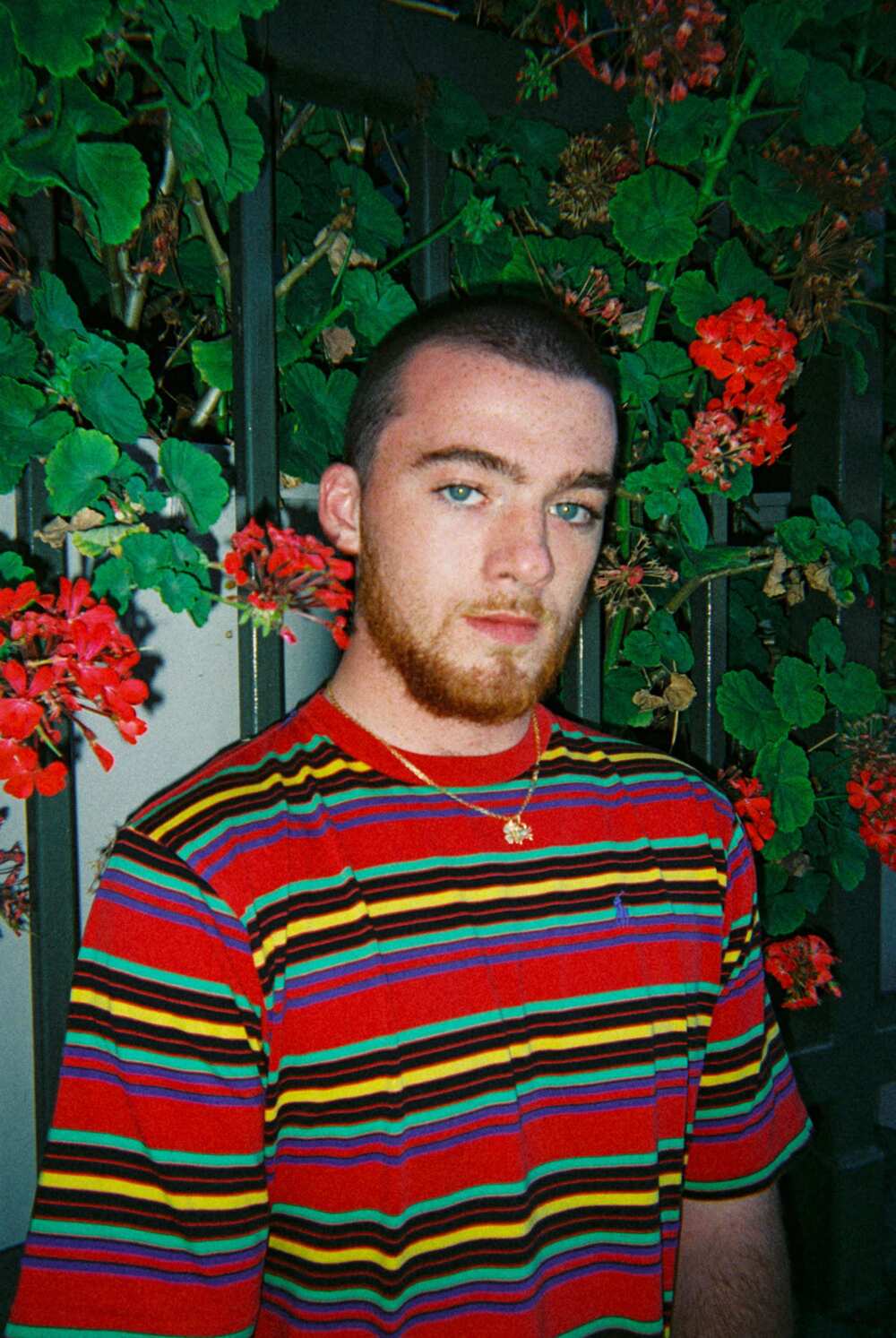 Here is all you need to know about Angus Cloud actor in Euphoria.

What is Angus Cloud age? The young actor is currently 23 years old.

Before starring on the hit show, Cloud spent his high school years building sets and lighting for his school's plays. After graduation, he attended the prestigious Oakland School for the Arts, where his primary focus was technical theater.

Top fascinating stories about the life of Tyler Cameron

Unlike many actors who actively audition and dream of making it big in Hollywood, Fez actor had no plans of joining the acting world. The opportunity landed on his lap on a random day during a walk in Manhattan. 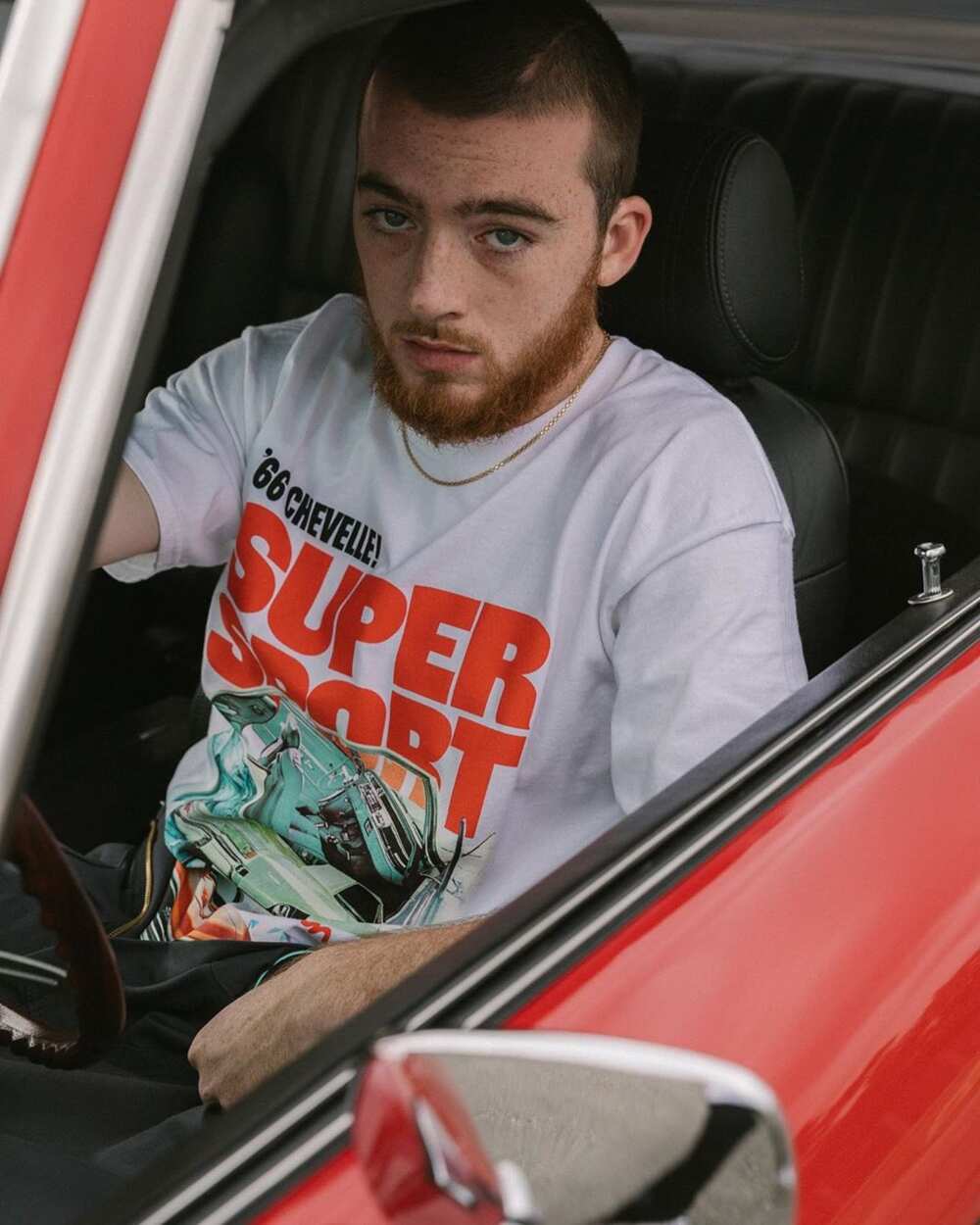 His very first audition became his big break. After landing the role of the 'drug dealer with a heart of gold,' Cloud packed his belongings and moved to Los Angeles to work on the series.

During the following eight months, he lived in multiple AirBnBs near the Culver City plot, where the show was being filmed.

His role on Euphoria

Fezco Euphoria star is not your average drug dealer. In many TV shows, drug peddlers are shown to be heartless people who often threaten and kill those around them for the smallest mistakes or inconveniences.

However, Fez Euphoria is different. From the very first episode, we see that he cares about Rue, the 17-year-old main character and drug addict played by Zendaya.

Once Rue leaves rehab, she goes to him, and once she informs him that she does not intend to remain sober, he seems disappointed in her.

Angus Cloud and Zendaya scenes quickly became a fan favourite as they showed the vulnerability and soft side of Fezco. A particular scene that moved fans was in season one, episode two, where Rue was forced to ingest the highly addictive Fentanyl by Fezco's supplier. 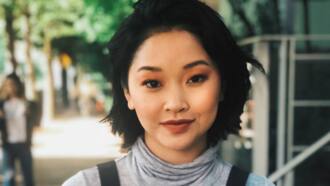 Get to know Lana Condor in detail: age, net worth, boyfriend and pictures

After Fez realized that Rue was in danger of sexual assault for failure to pay for the drug, he paid off the man, and then spent the night dutifully taking care of her so that she would not die.

While Fez Euphoria scenes are not many, his fan base quickly grew with many people wanting to know more about his background and life story.

If you have quietly wondered, 'Who does Angus Cloud look like?', the young TV star looks like the late Grammy-nominated rapper Mac Miller.

Is Angus Cloud related to Mac Miller? While many have speculated that the two might be related, Angus has refused to speak on the matter. 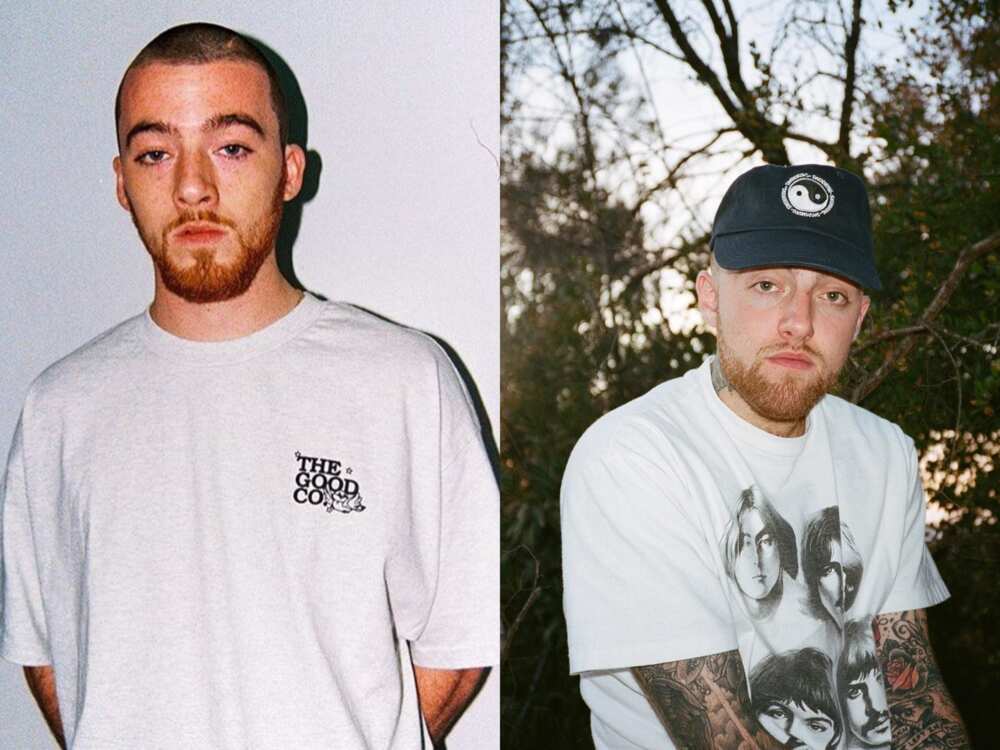 Some differences between Angus Cloud and Mac Miller are:

The only similarity between the two stars is that they have Irish roots. In the second season premiere of the reality show Mac Miller and the Most Dope Family, the late rapper explored his Irish ancestry during a trip to Ireland.

As for Cloud, his parents are originally from Ireland.

Today, Angus Cloud has made a name for himself and is auditioning for more roles. Hopefully, his character Fezco shall be in the second season of Euphoria and fans will learn more about the drug dealer.

At the moment, however, Angus Cloud is sharpening his acting skills by taking an acting class taught by Shia LaBeouf. His star is shining bright, and he is undoubtedly one to look out for.