The anime genre of movies and television shows has gradually gained traction among viewers all over the world. The best-known anime series revolve around diverse topics, including fairy tales, action, and romance. Similar to other genres, some of these series have been aired for a very long time. Do you know what is the longest running anime of all time? 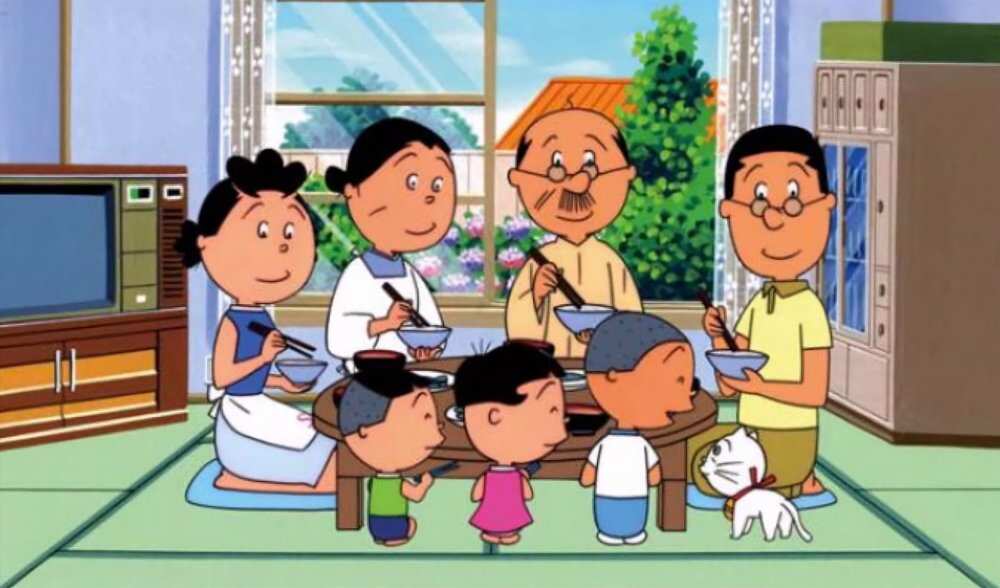 When you think of the longest running anime, what comes to mind? Sailor Moon maybe? Dragon Ball Z? There is so much more besides these hugely popular series for those really caught up in the world of anime.

Some people do not realize that the genre has been around for a very long time, and while most of these shows come and go, the longest anime series have been running for quite long.

What is the longest running anime series of all time?

Here is a look at the world's longest anime series as well as other notable mentions. 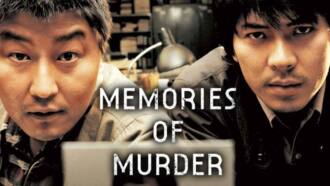 In production since 1969 and with over 2500 episodes to its name, it is noteworthy of its sheer length alone.

However, the series is worth paying attention to for more reasons than just its length. In fact, there are plenty of things you probably did not know about Sazae-san that are worth taking the time to learn.

The series revolves around Sazae-san, a loving protagonist who lives with her family, including her parents, brother, and sister.

The different episodes are designed so that they can be watched either in succession or independently, and feature a number of peaceful scenarios set in their daily life. 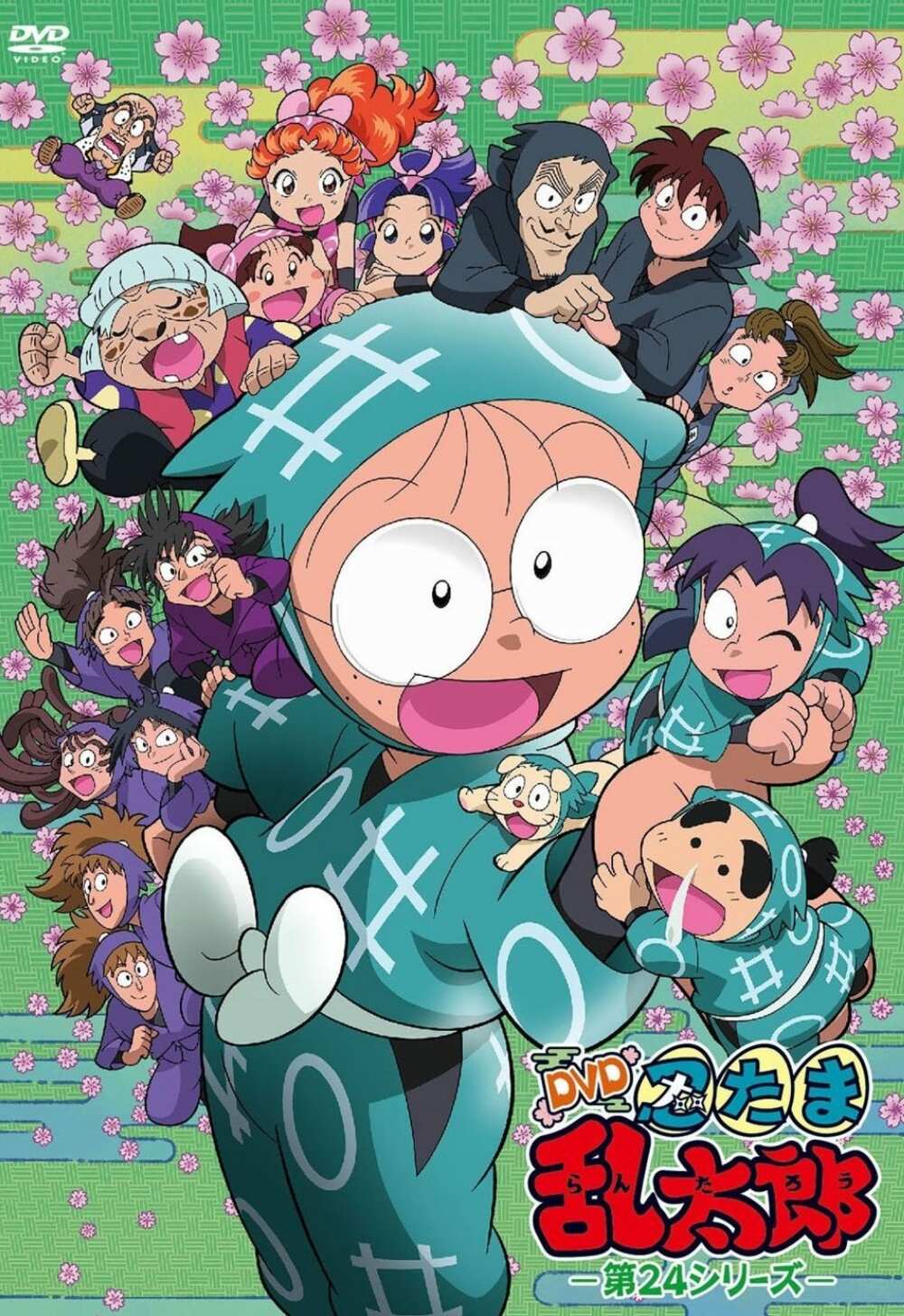 This long running anime is based on Soubee Amako's manga titled Rakudai Ninja Rantarou. It was produced by Ajia-do Animation Works and broadcasted on NHK. It features the adventures of Rantarou and his friends and teachers at Ninja school.

The three main characters include Rantarou, who was born in a venerable ordinary ninja family; Kirimaru, who lost his parents in war; and Shinbei, who was the son of a wealthy merchant. Rantarou, Kirimaru, and Shibei perform poorly in school.

With the school's unique teachers, students, and upperclassmen, the main characters always have pleasant fun-filled days at school. 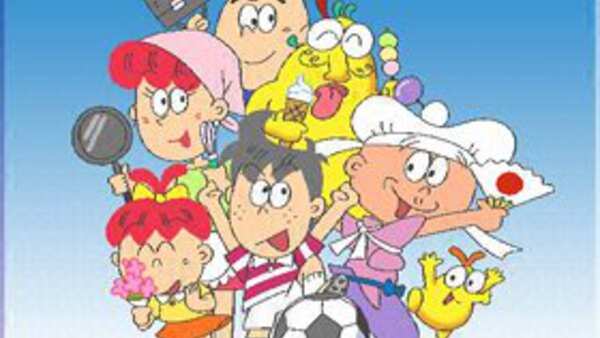 Oyako Club loosely translates to parent and child club. It is a long-running anime series that aired on Fuji TV from 1994 to 2013, making it one of Japan's and the world's longest running animes. The series features Rompa and Lun, two aliens who join a human family.

Oyako Club details the humorous yet heartwarming interactions between the aliens and humans. 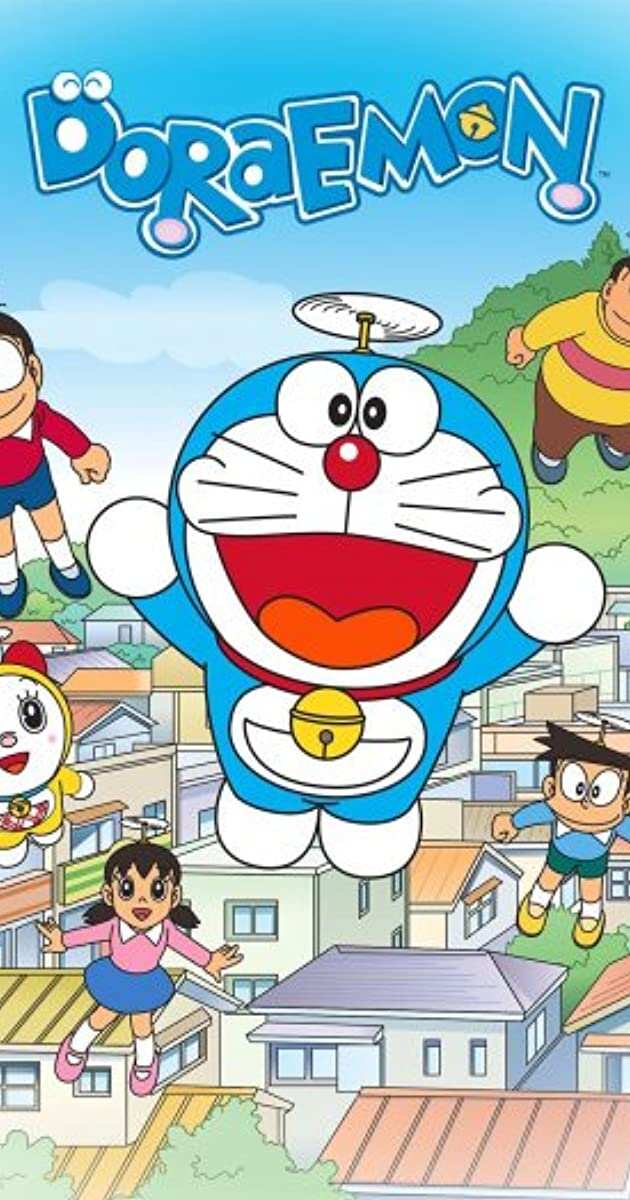 Doraemon was an anime series created by Fujiko Fujio. The main character, Doraemon, is a cat robot from the 22nd century who is sent to help Nobita Nobi, a young boy who scores poor grades and is frequently bullied by his two classmates.

So that his descendants can improve their lives, Doraemon is sent to take care of Nobita by Sewashi Nobi, Nobita's future grandson. Doraemon has a four-dimensional pouch in which he stores unexpected gadgets that improve his life. 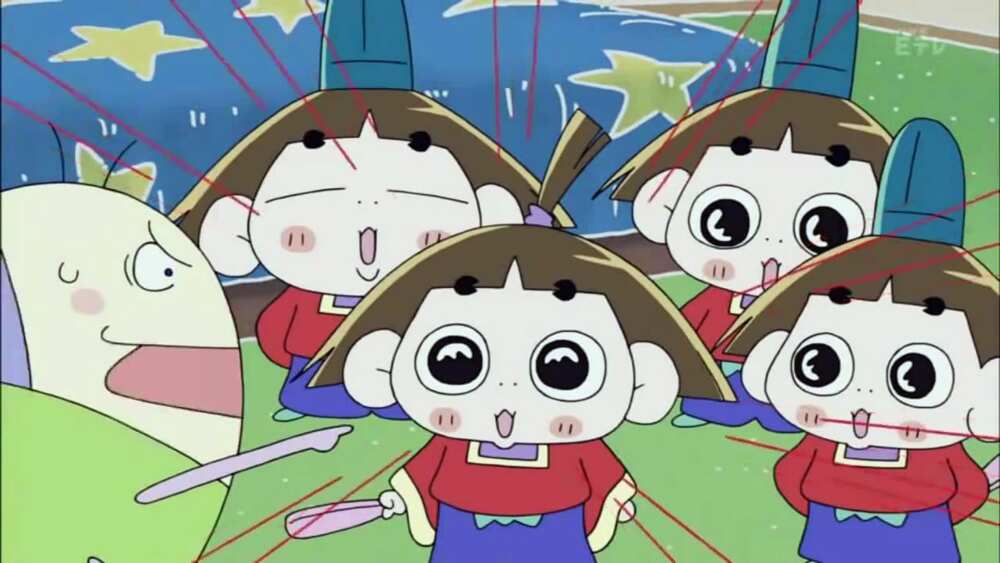 Around 1000 years ago, a young boy of a noble family named Ojarumaru was bored with his life of privilege in the Heian era. Meanwhile, three demons steal the power-stick of Enma, king of demons, and then lose it. 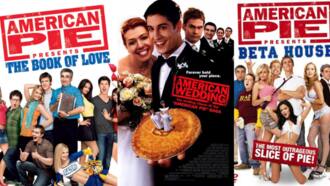 Ojarumaru finds it and uses it to transport himself to the present time. Here, he is befriended by a young boy named Kazuma and becomes a member of his family.

As time goes on, Ojarumaru makes many new friends, while dodging the comedic efforts of the three demons, Akane, Kisuke, and Aobee, as they try to recover the stick.

The series is about a cat and a mouse who teach children about history while trying to get along. The two animals constantly quarrel, usually the mouse outwitting the cat.

Today, only two episodes of Kirin no Monoshiri Yakata have been found, both very poorly translated and only in Japanese. Since its last episode, the show has never been aired again or gotten any English dub during its run.

Best Korean drama movies to watch over the weekend 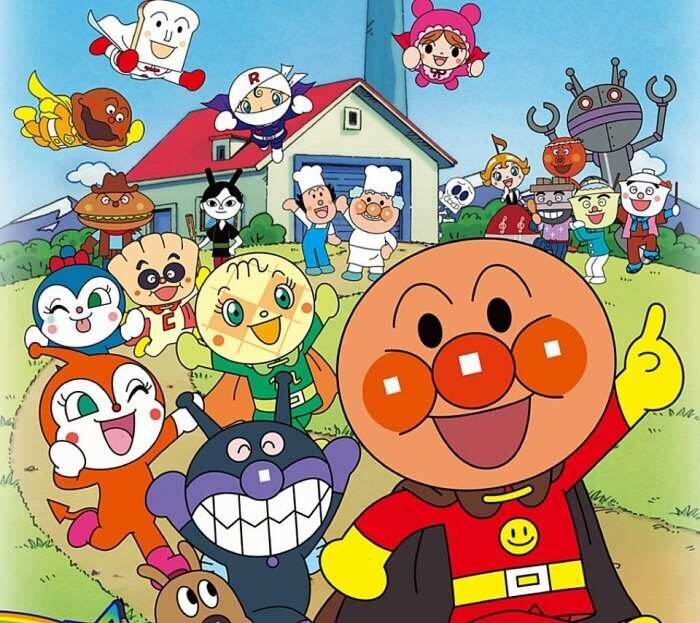 One night, a Star of Life falls down the chimney of a bakery nestled deep in the forest, causing the dough in the oven to come to life. The dough becomes Anpanman, a superhero made of anpan (a sweet roll with bean jam filling).

Together with his friends, Anpanman fights his rival Baikinman and helps malnourished people. 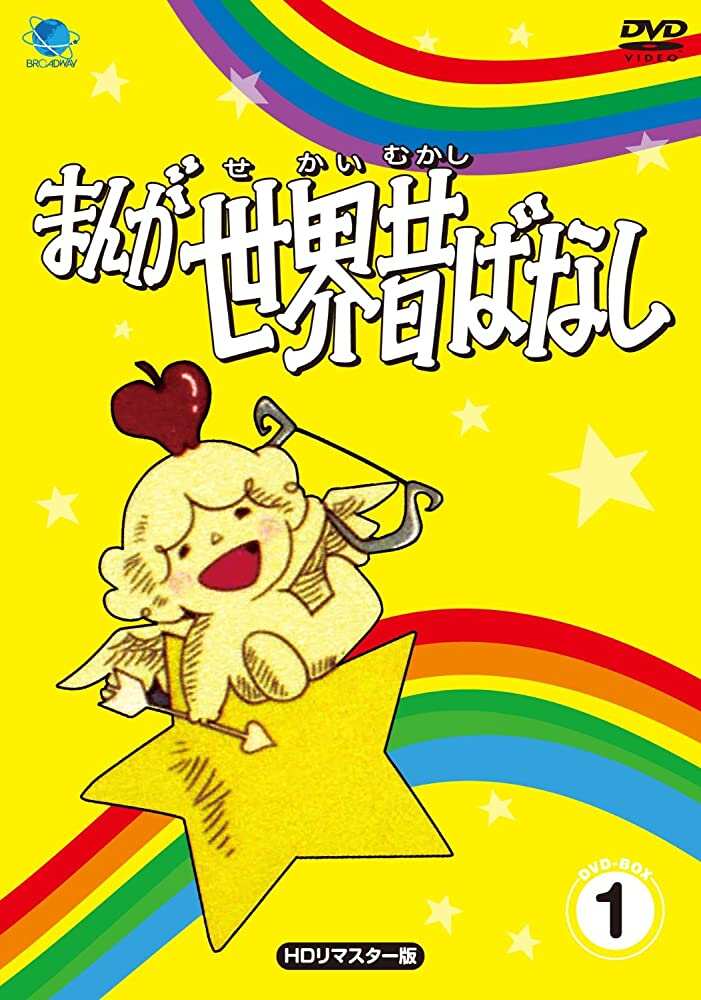 Manga Nippon Mukashi Banashi is an anthology of old Japanese tales. It is essentially a compilation of 10-minute episodes, each based on one of Japan's children's stories, such as Momotaro or The Moon Princess. 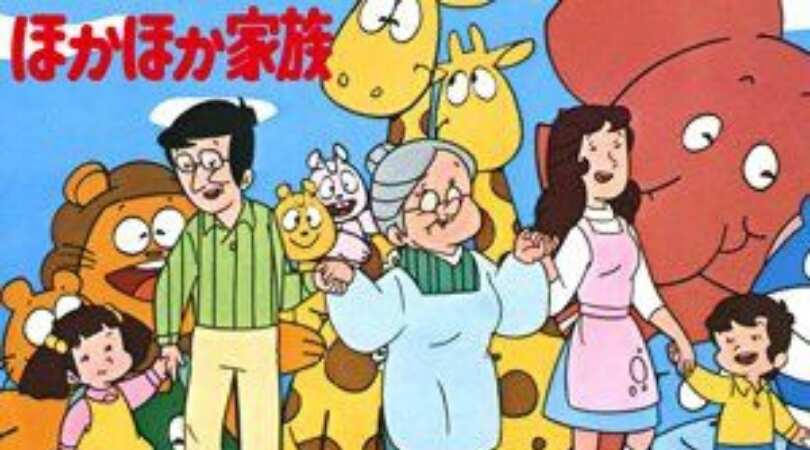 Hoka Hoka Kazoku (loosely translated to Warm Warm Family) is a Japanese anime television series that aired on weekdays on the Fuji TV Network in Japan between October 1, 1976, and March 31, 1982, for a total of 1428 five-minute episodes.

Discover the best romance anime films of all time

It was sponsored by the National Federation of Agricultural Co-operative Associations. Hoka Hoka Kazoku does not have a real plot but is rather an educational series using both live-action and animation to provide information about life in modern Japan. 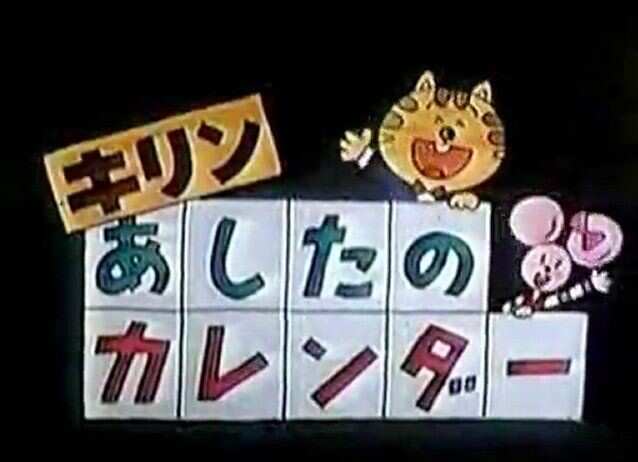 Kirin Ashita No Calendar follows Cathy, a cat, and a mouse (both from the predecessor Kirin Monoshiri Kan), teaching children about historical events through a stage play format.

Momoko Sakura is the main character of the Japanese anime and manga series Chibi Maruko Chan. In the series, she is always addressed through the nickname Maruko or by her surname Sakura.

Discover the best action anime films of all time

She is the protagonist of each and every episode of the series to date. She is a character created based on the mannerisms and lifestyle of the author Momoko Sakura herself.

She is a 3rd-grade elementary school student raised in a rather low-income family within Shimizu City of the Shizuoka Prefecture in Japan.

The above list of the world's longest running anime series probably has several shows that sound entirely strange to those not deep into the anime genre. The series' long runs arguably signal towards good viewership numbers and, therefore, captivating content. Feel free to check them out.