The drama never seems to come to an end with every new chapter of the Big Brother Naija (BBNaija) reunion show and beautiful actress and single mum, Venita Akpofure, was the center of attention in the last episode that aired.

A clip making the rounds in the online community captured the moment an emotionally charged Venita spoke hurtfully about what Tacha said about her kids shortly after she was evicted from the house.

Venita who refused to say the exact thing that Tacha said submitted that it was very hurtful and it really got to her. The Pepper-Dem star noted that even though they did not get along so well in the house, she always tried to defend Tacha.

However, she added that she appreciates Tacha for apologizing for the things she said. 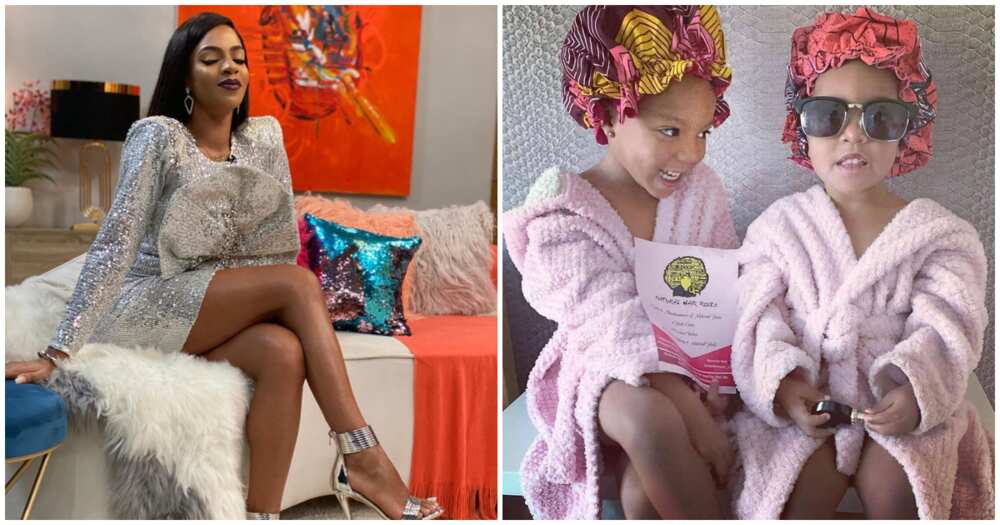 In a different portion of the clip Venita noted that people in the Nigerian society make it seem like it’s an evil thing to be a single mum.

The actress, however, made it clear that she is a happily divorced single mother of two children and it brings joy to her heart to be able to stand in her current position.

Venita added that she does not regret any of her decisions.

In a related BBNaija reunion story, Legit.ng reported that Pepper Dem star Omashola spoke out about the challenges faced in the house, trying to woo Venita and they all boiled down to one human factor, Frodd.

Omashola said he found himself competing against Frodd for Venita’s attention. According to the Warri-born entertainer, when he noticed Frodd was in the way, he had to one day call him to the bathroom to have a talk about letting him have Venita.