- This was revealed by the deputy governor of the state, Kelechi Igwe

The deputy governor of Ebonyi state, Kelechi Igwe has said Governor David Umahi is currently not showing COVID-19 symptoms and is conducting official duties from isolation.

Igwe revealed this on Tuesday, July 7 at a meeting with top government officials and the state COVID-19 response team in Abakaliki, the state capital. 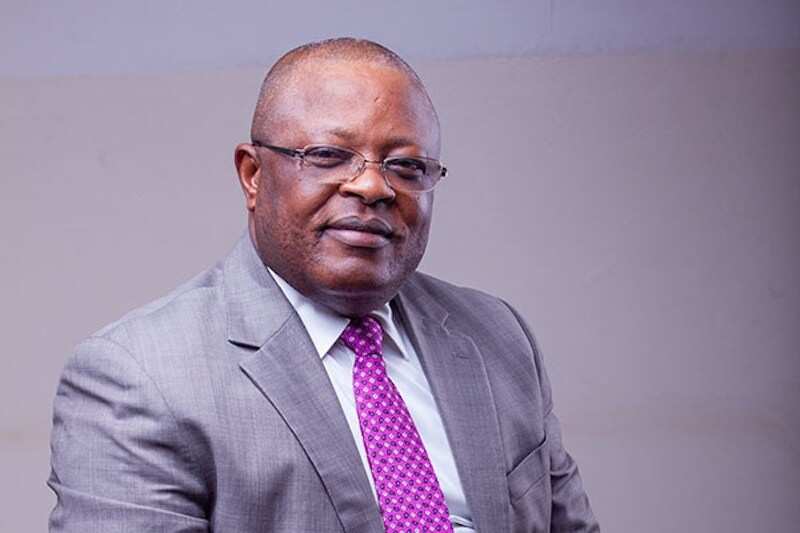 Governor Umahi is currently on self-isolation as directed by the NCDC for COVID-19 patients. Photo credit: Ebonyi govt
Source: UGC

“We have directed all ministries, departments and agencies (MDAs) to immediately commence one-hour daily prayer session for the governor’s recovery, including others infected with the disease in the state,” the deputy governor said.

Igwe noted that the government would not abdicate on the fight against the virus because of the governor’s ‘temporary isolation,’ saying that the fight’s sustenance would help him recover quicker.

Governor Umahi on Saturday, July 4, confirmed that he has contracted the deadly coronavirus.

Umahi announced his coronavirus status in a statement, adding that some of his aides have also tested positive for the deadly virus.

Although the governor revealed that he is asymptomatic at the moment, Umahi stated that he has gone into self-isolation in line with protocols given by the National Centre for Disease Control.

The governor went on to say that until further notice he will attend all meetings virtually; he called on all residents in the state to strictly observe all safety measure to curb the spread of the disease.

Meanwhile, the Association of Ebonyi State Indigenes in Diaspora (AESID) has extended its sympathy to Governor Umahi.

In a statement signed by AESID president, Ambassador Pascal Oluchukwu and made available to journalists on Sunday, July 5, the group expressed shock and prayed that pandemic be successfully managed and further spread curbed in Ebonyi state, Nigeria and globally.

While wishing Umahi a speedy recovery, Ambassador Oluchukwu commended the governor for handing over to his deputy to lead the frontline coordination of the battle to contain and manage the further spread of the dreaded COVID-19 virus in the state.

In a related development, the federal government has expressed worry over the rising positive cases of the virus among people in positions of authority.

The federal government expressed its concern through the Presidential Task Force (PTF) on COVID-19 led by Secretary to the Government of the Federation, Mr Boss Mustapha.

Speaking on Monday, July 6 at a press briefing by the PTF, Mustapha described the situation as a threat to national security and governance.