Nigerian football legend Mikel Obi has taken to his official Instagram page to show his followers and loved ones incredible video of his twins Ava and Mia playing football.

The former Super Eagles captain has for many years showed his love for Ava and Mia by always posting adorable things about them.

In this new video posted by the ex Chelsea star, Ava and Mia can be seen kicking the ball to each other in attempts to score.

Eva played the first kick which went straight in and Mia immediately got the ball and rejected it as a goal.

Mikel, who took the video, told Mia that Eva has scored a beautiful goal, but once again, she disagreed and played a shot will full force.

Mia's first kick was directed towards Eva's chest before the second went in which was an incredible moment for Mikel and his girls. 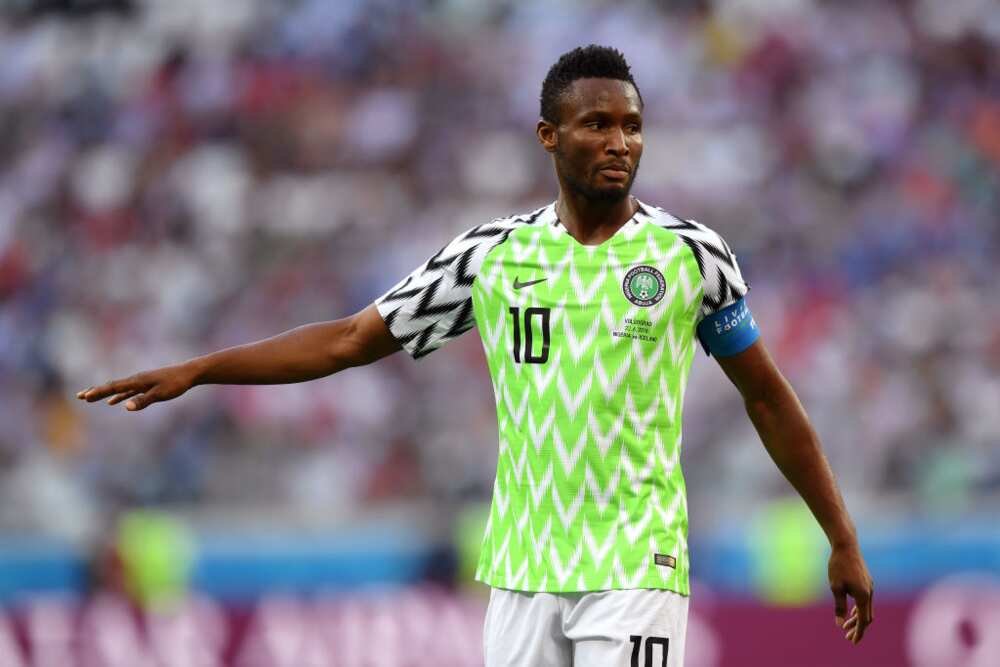 Obi is one of the most successful Nigerian footballers considering his achievements since he started playing football on the streets of Jos in Plateau state.

Going by this latest video, one can predict that Obi's twins may also follow the footsteps of their father when they grow up by playing professional football.

Earlier, Legit.ng had reported how Nigerian football star Ogenyi Onazi rubbished reports that he had issues with former Super Eagles captain Obi before he left the national team.

Before the 2018 World Cup in Russia, there were reports that Obi and Onazi were not on good terms and even had serious arguments over issues not known to any.

It got to the point that Onazi and Obi were said not to talk to each other when they got to Russia for the 2018 World Cup.

Obi and Onazi played together in the midfield for the Super Eagles at the World Cup where Nigeria failed to qualify from group stages.

Onazi who is eyeing a return to the Super Eagles added that many people wanted to distract them before the 2018 World Cup in order for Nigeria not to succeed.