- Lewandowski, De Bruyne and Mane have been in remarkable form with the respective teams

Robin van Persie believes the next winner of the Ballon d'Or award should not come from either Lionel Messi or Cristiano Ronaldo.

If Van Persie's predictions come to pass, it would be the first time since 2006 that neither Messi nor Ronaldo finished in the top three. 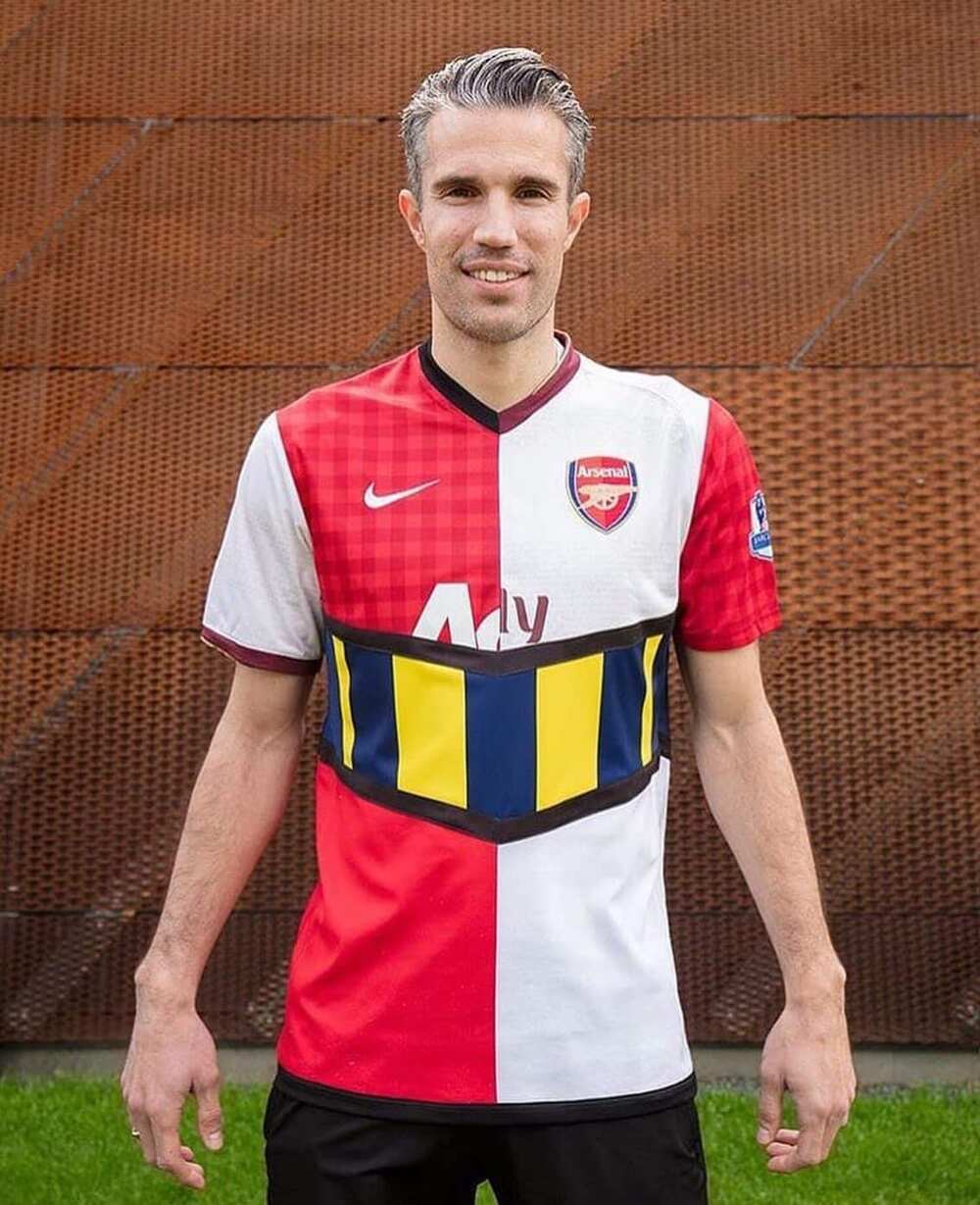 Only Real Madrid's Luka Modric has broken the Messi and Ronaldo duopoly in terms of winning the Ballon d'Or in 2018.

The three stars listed by Van Persie including Lewandowski, De Bruyne and Mane, have never been in the top three places.

Bayern's Lewandowski has been in superb form this season scoring 52 goals in all competitions in 43 appearances.

The Polish striker emerged the Bundesliga topscorer helping them win the league title, the German Cup and are still in contention for the Champions League.

The 31-year-old has scored 11 goals in the elite competition more than any other player this season.

On the other hand, De Bruyne is strong contender for player of the year award with 11 goals and 18 assists for City.

The Belgian midfielder won the League Cup earlier in the year and the Citizens are still in strong contention for FA Cup and the Champions League.

Meanwhile, Legit.ng had earlier reported that ex-Manchester United and Arsenal striker Robin van Persie has revealed how he got a slap from Louis van Gaal after his refusal to be subbed at the 2014 World Cup in Brazil.

Robin van Persie was known as one of the best strikers during his active playing days in the Premier League where he succeeded with the Gunners and at Old Trafford.

But six years ago, he saw the red eyes of his then manager at the national team, Louis van Gaal, in a World Cup quarterfinal match against Costa Rica.