Lucia earned the degree having spent three years studying advertising and brand management at the institution.

SunSport reports the 22-year-old broke the exciting news on Wednesday, July 8, when he she revealed she was awarded the highest grade available for the undergraduate program.

Lucia and Rashford begun dating way back when they were still in school and have since seen their relationship blossom. 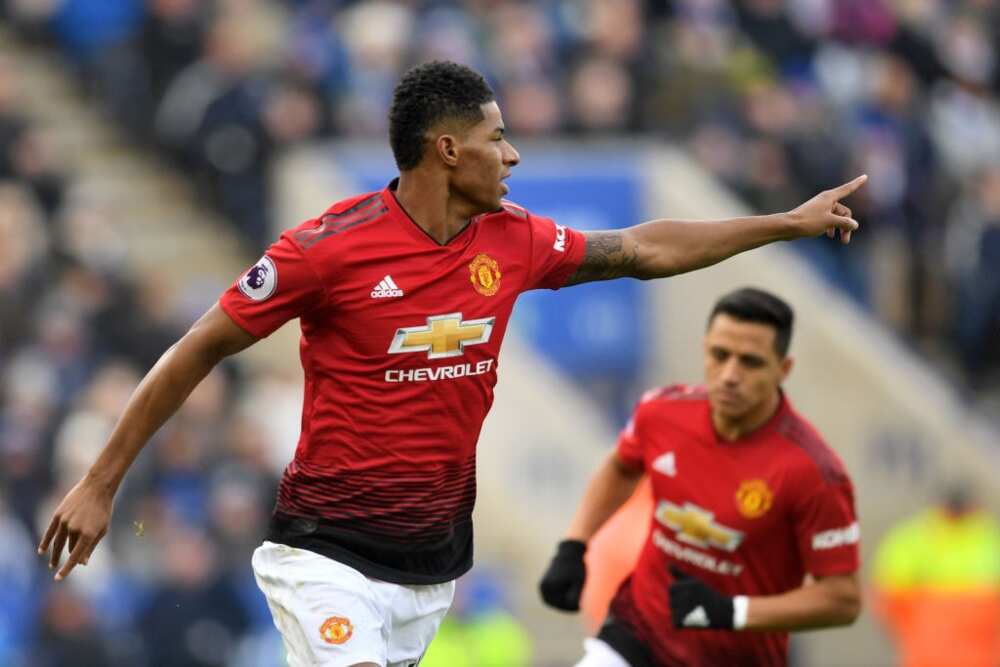 Rashford has been dating the 22-year-old from way back when the two were still in school together. Photo: Getty Images.
Source: Getty Images

The Man United star's partner is understood to be a huge fan of the forward and often turns up during matches to cheer him.

According to her LinkedIn profile, she is also engaged in charity having carried out aid-related activities in Africa in the areas of education and sports.

Her recent success came just days after Rashford helped persuade the UK government to continue a feeding program for the underprivileged children.

Meanwhile, the England international will be hoping to finish the season on a high with United.

Apart from pushing for a top four finish, the Red Devils' are favourites to win the Europa League title and are firmly in contention for the FA Cup title.

Meanwhile, Sports agency known as Roc Nation which is owned by American rapper Jay-Z has announced that Manchester United striker Marcus Rashford has penned a deal with them.

According to the report on Daily Mail, Roc Nation were of great help to Marcus Rashford in his project in making sure that children in the United Kingdom get free meals.

Legit.ng earlier reported that Manchester United legend Peter Schmeichel has revealed that the club must get rid of a few players currently in their squad.

The legendary goalkeeper insisted that those involved are only at the club to make a name for themselves instead of playing for the club.

United have been impressive so far this year - avoiding a defeat in their last 16 matches across competitions.