- The former Man City handler has managed Real Madrid, Malaga and Villarreal earlier in his career

Spanish league outfit Real Betis have confirmed the appointment of Manuel Pellegrini as their new manager from next season.

The 66-year-old Chilean will take over from Rubi on a three-year deal which is expected to expire in the summer of 2023.

Pellegrini is not a stranger in the La Liga having previously managed teams like Villarreal, Real Madrid, and Málaga earlier in his career.

Reports claim the former Manchester City would have been announced over a year ago after Quique Setien left the club.

But the former Premier League winner had clauses in his deal with former club West Ham United over compensation package after he was sacked which meant the move was not feasible.

Pellegrini has been out of job since he parted ways with the Hammers but will return back to the dugout after taking over from interim boss Alexis Trujillo.

The club released a statement on their official website: "Real Betis Balompié has signed Chilean manager Manuel Pellegrini to take up the reins of the first team next season. The contract between Pellegrini and the Club is until June 2023."

Pellegrini got his managerial career started in 1988 with Universidad de Chile and has gone ahead to manage top European clubs including Los Blancos. 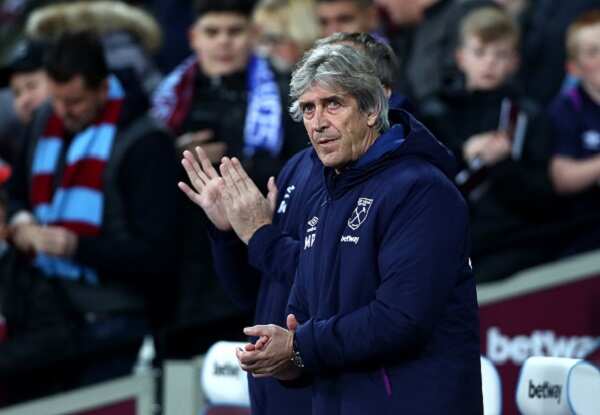 His highest achievement was winning the Premier League and two EFL Cup titles for Manchester City.

Following four-straight losses, manager Lee Johnson was sacked by Bristol City chiefs on Saturday, July 4 as their hopes of reaching the play-offs were dashed.

And according to the latest reports from Football Insider, a source was quoted as claiming Terry is in the frame for the top position.