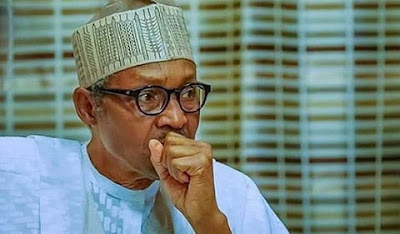 ‌Femi Adesina, Special Adviser on Media and Publicity to President Muhammadu Buhari has said his principal has been fair to the Southeast region in political appointments and infrastructural projects.

The spokesperson said the President has treated the region fair enough “despite the sparse number of votes in the South East in 2015 and 2019 elections”.

Adesina stated this on Friday in a column entitled, ‘Buhari & S’East: Arthur Eze Nails It’ which was published on his website.

He said despite Buhari’s “strong commitment towards transforming every part of the country”, some “people with primordial antipathy” could not see anything good in the President’s regime.


“It is disingenuous for anyone to claim that President Buhari does not like any part of the country, most especially the South East,” he said.

He added that “69 different projects (were) being undertaken by the Federal Government in South East alone, all amounting to about N680 billion. Of course, top on the list is the Second River Niger Bridge, which was built with mouth in the 16 years of the People’s Democratic Party in power.

“That is President Buhari for you. He gives every man his due, every region what they deserve. Fairness to all.

“Despite the sparse number of votes in the South East in 2015 and 2019 elections, would we be right to say the entire region is arrayed against the President?

“For President Buhari, when he does anything in any part of the country, he does it because it’s the right and fair thing to do. Most of the 69 projects going on in the southeast had been awarded before 2015. But they were never funded. The President reversed the trend, and most of them are proceeding apace, and will be legacies by the time the man exits from office.”