Despite losing his sight for many years, this man has written many books, still teaches in class excellently (photo)

The story of Sheikh Abdulqadir Mu’azu shows that no challenge can stop one from becoming great in life no matter how dire it is.

Addulquadir became blind when he was in his mid-20’s. Despite that, now 55 years old, the man has been able to write many books, Daily Trust reports.

Many have wondered about his ability to write and edit written texts. His rare ability does not surprise him as he calls it a significant part of his destiny.

What are the sources of Michael Jordan net worth in 2019?

The genius said that he did not lose his sight all at once, saying that the problem keeps worsening by the day until he eventually lost it.

He said that he completely lost the ability to see when he was in a deep search of “advanced Islamic and Western knowledge to fulfill” his “ambition” to be a teacher.

“I went as far as Kano state, which was after I got blind, to ensure that I obtained more advanced knowledge that would be beneficial to the larger society,” he said.

Daily Trust also reports that the man goes to the class and writes on blackboard despite his blindness. Abdulquadri said he has been passionate about writing from his youth. 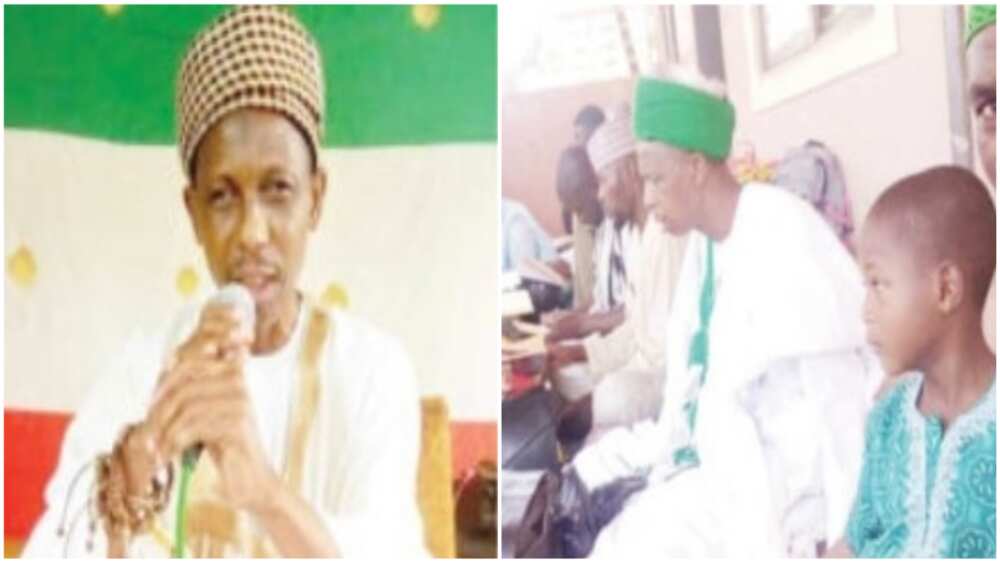 A collage of the teacher and his students. Photo source: Daily Trust
Source: UGC

On his writing process, he said that he writes it himself, and other times, he dictates it to someone to write for him, adding that he teaches as a normal teacher would. Top intriguing facts about Barry Van Dyke in his bio

With the strong belief that his gifts are from God, he said he can detect errors from readings and correct them appropriately.

“To me, knowledge is light in the heart of people. It is not determined by your ability to see and that is why even when your eyes are closed, you could still write and detect errors made by someone who can see because what he would say or write is read from the heart.

So, if God lightens your heart, whether you are blind or not, you will write or read well like a person with sight. The Almighty took away my sight and gave me other qualities such as the ability to acquire knowledge, teach and even preach His gospel without sight,” he said.

He is an Imam leader of the Qadariyya Sufi movement in Plateau State. One of his fulfilled life's dream was that he was able to build a mosque for his father. 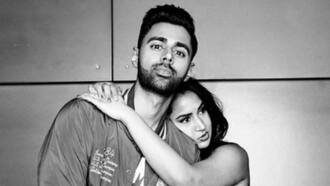 Hasan Minhaj wife Beena Patel: what is she prominent for?

Meanwhile, Legit.ng earlier reported that a Nigerian lady identified as Hafsah Dauda has proven that there is ability in disability after she graduated from Ahmadu Bello University with a law degree.

Dauda, who became visually impaired at the age of two, pursued her dreams in spite of her challenges.

Recall that a dog helped a blind man who had a log of wood in his path and was praised by many for the act of kindness.

Visually-impaired cobbler reveals how he lost his sight | Legit TV