Popular Links: Buhari Football EFCC Boko Haram Trending Nigerian Names Politics
Home | News | General | Ex-Barcelona star predicts calamity that will happen if Messi leaves the club
Arsenal boss Arteta calls Mourinho 1 name ahead of North London derby and it is not 'Special One
Trouble for Klopp as Liverpool are set to miss 1 big player for the start of next season

- Giovanni van Bronckhorst played at Barcelona between 2003 and 2007

Former Barcelona midfielder Giovanni Van Bronchorst has stated that it is difficult to imagine the Spanish club without Lionel Messi, urging both parties to seal an agreement for the player to sign new contract.

Reports from Spain have it that Lionel Messi is threatening to leave Barcelona when his contract expires in the summer of 2021 after he has been fingered for many issues at the club.

According to Spanish outlet Cadena Ser radio, the Argentine star has called off negotiations regarding the renewal of his present contract which he signed in 2017.

It was gathered that Messi is upset the club’s board members with leaked media reports suggesting he is the one masterminding events at Camp Nou.

One of the allegations insinuates that Messi was the force behind the sacking of former manager Ernesto Valverde. 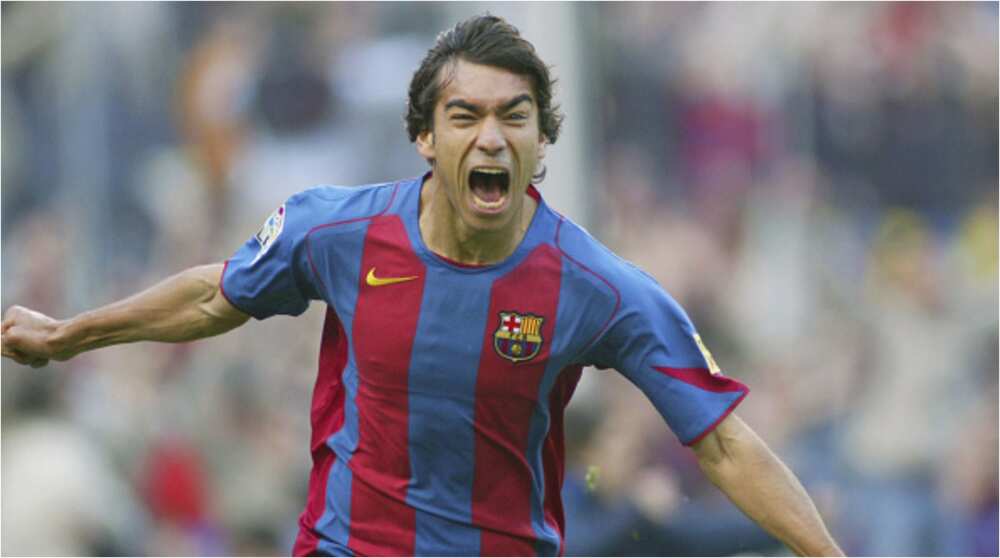 But Barcelona president Josep Bartomeu has maintained that the player will remain at the club insisting Messi wants to end his career at the Camp Nou.

The 33-year-old star and his father Jorge had been in contract talks with Barcelona management recently, but the player his yet to put pen to paper.

He became the seventh player on the planet to have scored 700 or more goals with his arch-rival Cristiano Ronaldo occupying the sixth position on the list.

Ex-Blaugrana defender Van Bronckhorst is among those hoping that Messi can be retained at Camp Nou.

He was quoted by GOAL: "I would love to see him be part of Barcelona for his whole career. He will decide himself, but I can't imagine a Barcelona without him."

Legit.ng earlier reported that the vice-chairman of Newell's Old Boys in Argentina Cristian D'Amico has disclosed that Barcelona star Lionel Messi could make a sensational return to the club which he left at the age of 14.

It was gathered that Messi joined the club at the age of six and scored more than 500 goals for their youth teams before Barcelona snapped him up.

Messi hit a major milestone in his football career after becoming the latest player to record 700th senior team goals.