Former sensational defender who was part of the English team that made history winning the 1966 World Cup Jack Charlton has been reported dead.

It was gathered that the 85-year-old passed away peacefully at his Northumberland residence following a long-term illness.

He was the older brother of former Manchester United player Bobby Charlton - who he raised the Jules Rimet Trophy with in 1966.

According to his relatives, the family members were right beside him when the former international died. 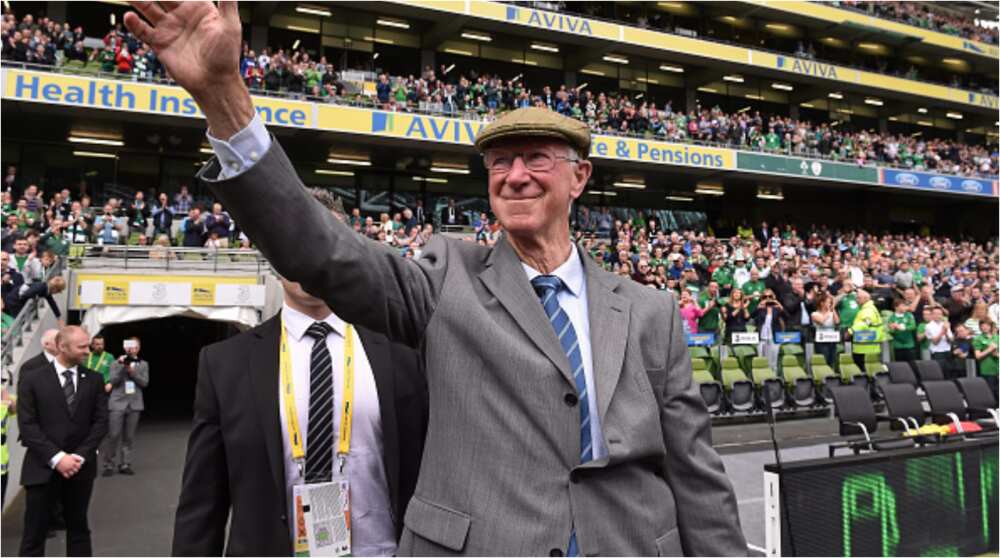 In a statement, his family said as cited in SunSport: "As well as a friend to many, he was a much-adored husband, father, grandfather and great-grandfather.

"We cannot express how proud we are of the extraordinary life he led and the pleasure he brought to so many people in different countries and from all walks of life.

"He was a thoroughly honest, kind, funny and genuine man who always had time for people.

"His loss will leave a huge hole in all our lives but we are thankful for a lifetime of happy memories."

Jack Charlton had a glorious career after he made a staggering 773 professional appearances for English club Leeds.

In a reaction, the club wrote "we are deeply saddened" by the news.

Only recently, Argentine legend Tomas Carlovic reportedly suffered stroke and then slipped into a coma moments after he was attacked by a thug who made away with his bike.

Carlovich died from the complications barely 48 hours after the attack which occurred in Sante Fe, New Mexico. It was gathered that until his death, the 74-year-old was a friend to the legendary Diego Maradona.

Maradona who openly claimed Carlovich was a better player than him once gave the 74-year-old a signed Gimnasia shirt.

Meanwhile, Legit.ng earlier reported that a former Partizan Belgrade and Anderlecht striker Miljan Mrdakovic has taken his own life after he reportedly said he could not take it anymore, Mirror reports.

It was gathered that the 38-year-old died on the spot after reportedly taking his own life in the Serbian capital of Belgrade.

Local media are reporting that his girlfriend Ivana Stanic dashed out of the house immediately the incident occurred calling on emergency services.

She also posted a photo on social media of the striker, captioning the image: “Sleep tight, my love.”