- Jahreau Shepherd has been reported dead at the age of 30

- The Briton held a 6-2 record in his career

The Mixed Martial Arts world has been thrown into mourning following the death of British welterweight champion Jahreau Shepherd.

He was said to have passed away on Saturday, July 11, at the age of 30 but the cause of his death remained unknown.

A statement posted to the social media site said: "Everyone at Contenders is absolutely devastated to hear of Jahreau Shepherd‘s death.

"Jay, our welterweight champion, was hugely talented and great fun to be around, a big personality with a huge smile and infectious laugh.

All interesting details about the life and death of Amie Harwick

"Inside the cage, he was destined for the top - a champion in three different organisations with heavy hands and a warrior heart. "Our thoughts are with all his family and friends at this terrible time. "Rest in peace, champ."

Jahreau popularly referred to as "The Nightmare" had a 6-2 record from eight professional fights in his career.

Meanwhile, MMA commentator Michael Morgan was among the wellwishers who paid their tributes to the fighter.

He tweeted: "Absolutely shocked to hear the news this morning. "A true gentleman inside and outside the cage. "Rest in peace UK MMA's Jahreau Shepherd."

Shepherd fought under the Cage Warriors and Bellator organisations as well as UCMMA and Fusion FC.

He defeated Quinten de Vreught via unanimous decision in Norwich back in February, to be crowned welterweight champ at Contenders 29.

The amazing life of actor and singer Rotimi Akinosho 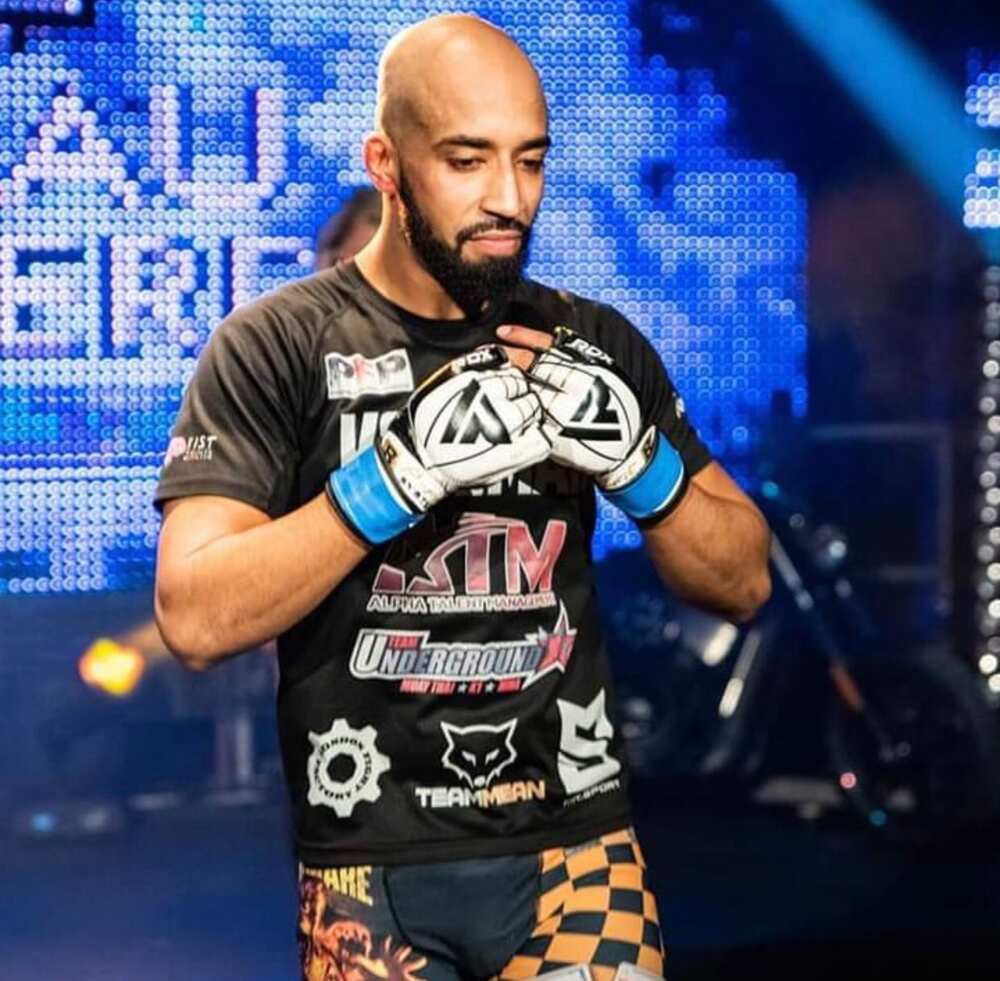 The MMA UK Late show was cancelled on Sunday night in wake of the news.

Walker's death was confirmed by Cauliflower Alley Club who revealed the wrestler died on Tuesday, June 10, aged 85 in Hawaii where he has been living.