- According to the pastor and motivational speaker, marriage isn't the place for entanglements

Following the controversy that trailed Will and Jada Smith's marriage and the story of Jada's affair with August Alsina, Pastor Laurie Idahosa has joined the conversation.

The woman of God who is also a motivational speaker and author stated that marriage is not a place to have entanglements with others.

In a post shared to her Instagram account, Laurie uploaded a photo of herself with her husband, Bishop Benson Idahosa and followed it up with her writeup. 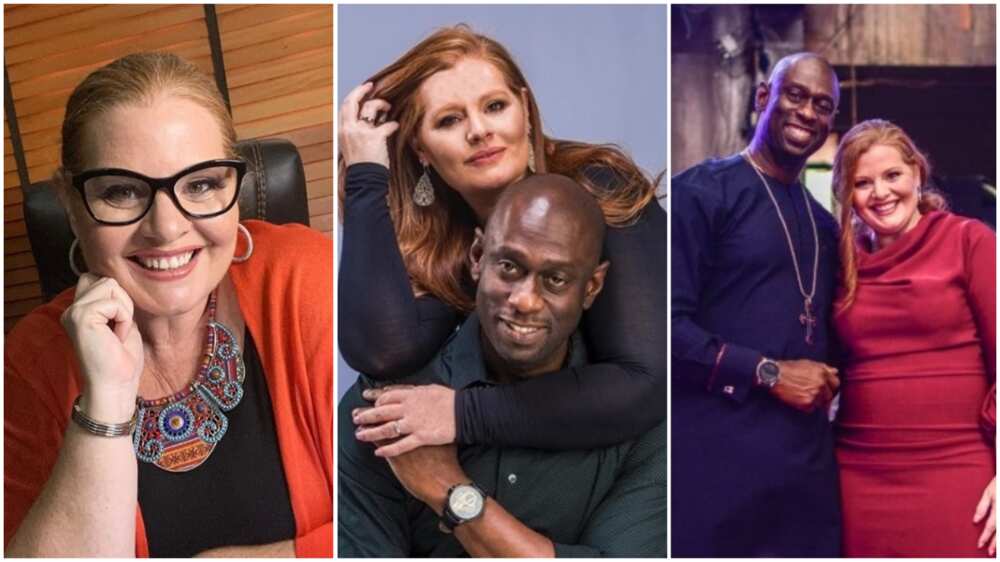 Laurie warned people against being influenced with 'self-destructive ideas' by pop culture unless they wanted to ruin their marriages.

“Marriage is not meant to be the place for “entanglements. You are meant to be tangled in a one-flesh, one love, one lover kind of commitment. Any questions, read your Word. Don’t let pop culture creep in and give you any stupid and self-destructive ideas unless of course, you want to visit divorce court in your near future,” the post reads.

Only a while ago, Laurie took to social media to share her thoughts on public marriage proposals.

A lot of women love the idea of their man going down on one knee to pop the million-dollar question in the presence of many people, a trend commonly seen these days on social media.

Well, the woman of God believes this is wrong. According to her, a marriage proposal is intimate and should happen in private, not displayed across social media platforms, as is the case these days.

However, it appears Cynthia Obi-Uchendu, wife of TV personality, Ebuka believes otherwise. She recently took to Twitter to speak about open marriages.

She tweeted: “I’ve always said that there is absolutely nothing wrong in having an open marriage.”

She added that people should feel free to do as they pleased as long as their partners are not kept in the dark about anything.

The young stylist took to her official page on the photo-sharing platform to make the statement.

Bukunmi revealed that marriage and childbirth are only gifts from God to people. She noted that they both had nothing to do with how intelligent, successful, or famous a person is.