Popular Links: Buhari Football EFCC Boko Haram Trending Nigerian Names Politics
Home | News | General | Senate moves to raise age limit for job seekers in Nigeria
Battle to save the world from COVID-19 almost won as scientist from UK, US say their vaccines show promising signs, this is how they work
This stray dog is emotional as shopkeeper lets it inside amid heavy rain; heartwarming video goes viral

- The Nigerian Senate made the demand on Wednesday, July 15, following a motion raised by Senator Ibrahim Gobir

The Nigerian Senate has urged the federal government to raise the age limit attached to job vacancies in the country.

The lawmakers made the demand on Wednesday, July 15, following a motion raised by Senator Ibrahim Gobir during plenary. 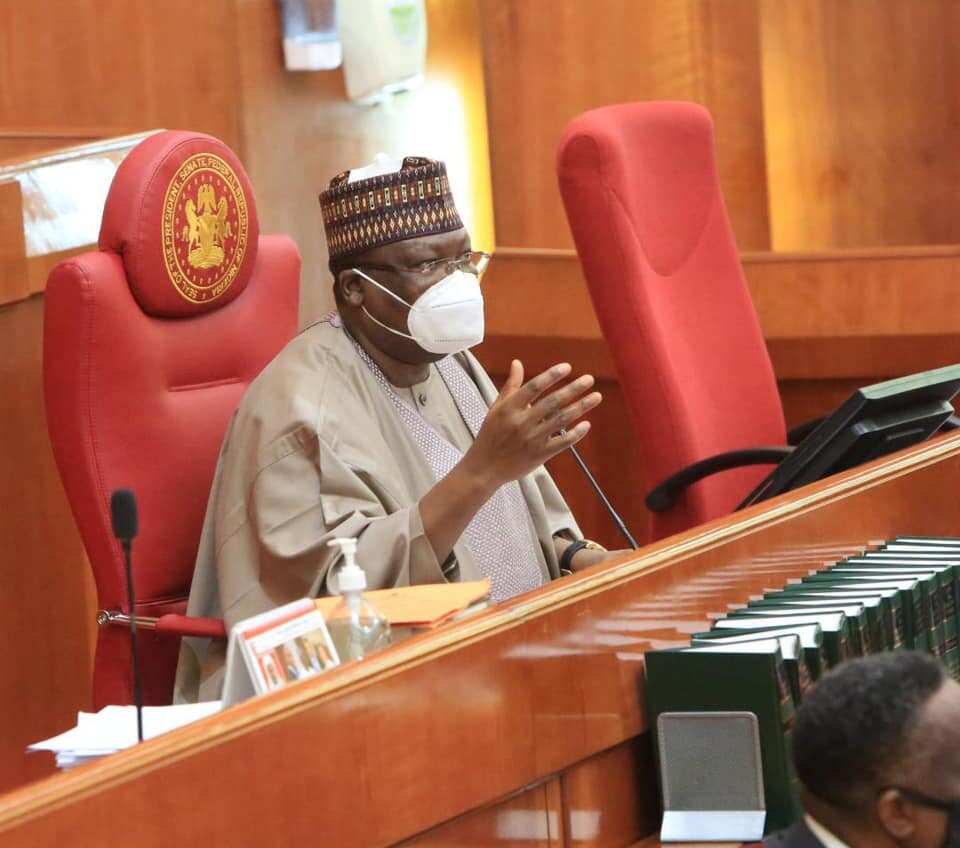 During the debate on the motion titled urgent need to review age barrier during recruitment and employment, Gobir argued that the age cap for jobs advertised by both government and private sector excludes many competent applicants.

He pointed out that many graduates who spend about 10 years or more seeking jobs are often excluded from employment applications due to no fault of theirs.

The senator said many of such individuals have now resorted to falsifying age to fall within the age limit for them to be gainfully employed.

Another lawmaker, Senator Bala Ibn Na’Allah, questioned why the federal government which had placed embargo on its employment for over 13 years would expect graduates to remain at the age they were during the period of the embargo.

After deliberations, the Senate president, Ahmad Lawan, urged the ministry of labour, employment and productivity to address the matter.

Vanguard reported that he said the massive registration of youths for the Batch C stream of the N-Power programme could be attributed to the transparent process the minister introduced in the implementation of programmes and policies in the ministry.

Legit.ng gathered that Agbaje stated that the initiation of the Batch C stream of the N-Power scheme by the ministry under the leadership of Hajiya Farooq is indeed an indication that the government is sensitive to the plight of the youths in the country.

Agbaje also noted that the honourable minister has transparently handled the affairs of the ministry, and this line of action has instilled confidence in the administration of President Muhammadu Buhari.

N-Power Project: I Graduated in 2005 and Have Been Unemployed Before N-Power Fixed Me Up Legit TV