The prospect of local policing amid security breakdown in Nigeria (opinion)

Editor's note: Former United States Ambassador to Nigeria, John Campbell, writes on the loud calls for local or state police across Nigeria, stressing that small community policing initiatives, some supported by the United States and the United Kingdom, have been met with success in the past.

Personal security is rapidly deteriorating in Nigeria. There is the Boko Haram insurrection in the northeast, unrest in the southern oil patch, and conflict over water and land in the middle of the country. Many of these challenges are long-standing. Adding to the list of security crises is a nationwide crime wave involving kidnapping for ransom, cattle rustling, and home invasions. Such crimes have long existed in one part of the country or another, but what is new is their intensity and reach; even the poor are now victims of kidnapping, for example.

Security in Nigeria is the responsibility of the army and the Nigeria Police Force (NPF). The army has long been used to maintain domestic order, and its units are now present in almost every state. Since the colonial period, the police have been a national gendarmerie, with no local or state police service. One justification for a national, rather than local, police is the fear that local police could be suborned by local political "big men," a concern with some merit. As Nigerian states multiplied under military rule, many came to be dominated by a particular ethnic group. Hence the concern that local or state police would favour that group to the disadvantage of ethnic minorities. The overreliance on the military to ensure domestic law and order, together with increasing crime, have sapped public confidence in the police. 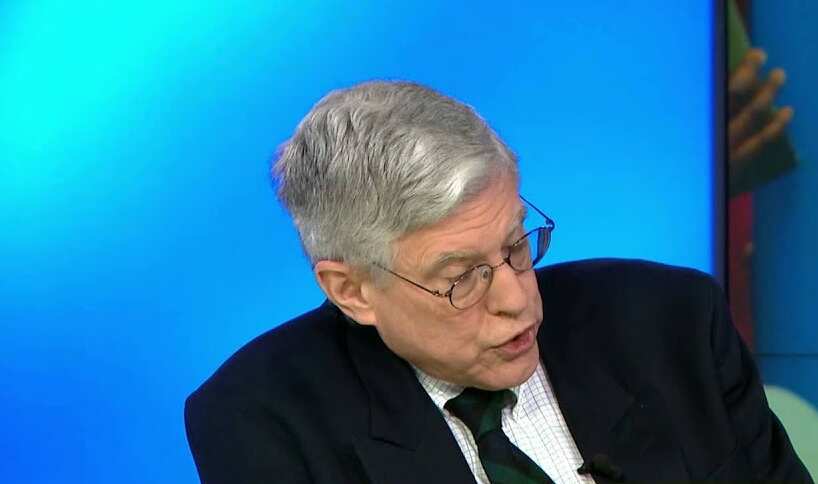 In areas of unrest—notably the northeast under assault from Boko Haram and in the oil patch threatened by militants—local vigilante groups have emerged where the government has proven inadequate. The presence of vigilante groups is often tacitly sanctioned by government authorities. In Yorubaland, state governors are taking the concept of local security a step further, cooperating to establish what amounts to a regional police force, though, in theory, it is meant to support, but not replace, the national police. Amotekun, known officially as the Western Nigeria Security Network, is funded by the governors and has the blessing of traditional Yoruba leaders. The Nigerian National Assembly is considering recognition and authorisation of regional police forces and, presumably, regularising their relations with the NPF.

Advocates have long argued that police forces under the control of the states would be congruent with Nigeria's federal system and that the states could impose greater accountability on the police than the federal government. Some see the NPF as evolving into something akin to the U.S. Federal Bureau of Investigation, with state-based police dealing with most criminal activity.

Small community policing initiatives, some supported by the United States and the United Kingdom, have been met with success in the past. The issue has always been institutionalising such initiatives and scaling them up.

Most observers will welcome the decentralisation of policing, but the organisation of police is only part of the problem; the police remain underfunded, undertrained, and likely number too few for a country of some 200 million people. Further, the police are widely hated, not least because of their corruption, which, in turn, reflects their low and inconsistently-paid salaries. Those issues would not appear to be addressed by the devolution of local policing authority from the federal government.