- The minister of state for education, Nwajiuba, however, said the ministry was still consulting with education stakeholders

The federal government has given an update regarding its decision to suspend school reopening and stop unity schools from participating in the forthcoming West African Senior School Certificate Examinations.

The Nation reports that the minister of state for education, Chukwuemeka Nwajiuba, said the government's position remained unchanged.

Nwajiuba, however, said the ministry was still consulting with education stakeholders on what the best position should be. 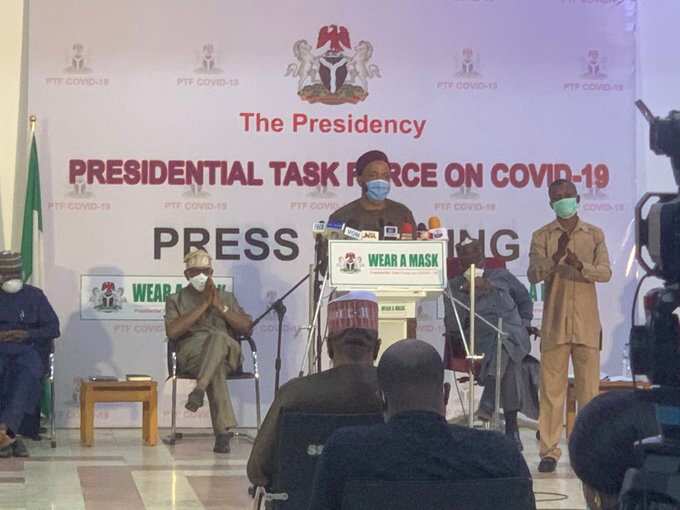 He added that the West African Examination Council (WAEC) had also started consulting with West African nations on a possibility of shifting dates.

Nwajiuba said the ministry will communicate an update if there’s any change in its earlier position.

Education minister, Adamu Adamu, had earlier said the government would not risk the lives of the students because of the terminal exams.

Speaking to journalists on Wednesday, July 15, Nwajiuba said Adamu's statement reflects the position of the ministry.

The state minister explained that there is no confidence that Nigeria is safe yet as the numbers from the NCDC are still alarming.

He said the ministry has tabled the concerns before parents and all other relevant stakeholders adding that consultations are still ongoing.

Nwajiuba said the ministry will communicate its position after the consultations with stakeholders are over.

Meanwhile, contrary to the position of the federal government, all the six states in the southwest have agreed to reopen schools for students to participate in the forthcoming WASSCE.

The six states in the southwest are Lagos, Ogun, Oyo, Ondo, Osun and Ekiti.

Commissioners, special advisers on education and SUBEB chairmen in the states reached the agreement at a virtual meeting convened by the Development Agenda for Western Nigeria (DAWN) Commission.

Legit.ng gathered that a statement by the DAWN Commission indicated that all the states will reopen schools for SS3 students by August 3 with COVID-19 preventive measures in place.

Also, the states also agreed to appeal to the federal government for postponement of the WASSCE by at least three weeks from the proposed resumption date.

Afterwards, the states also agreed to directly approach the West African Examinations Council (WAEC) to seek postponement of the examination to August 24.