- Obasanjo has commiserated with Kukah over mother's death

In a condolence message, made available by his media aide, Kehinde Akinyemi on Thursday, the former president described the late mother as a worthy gift to Nigeria and humanity.

Obasanjo also commended Kukah's love and attention given to his mother. 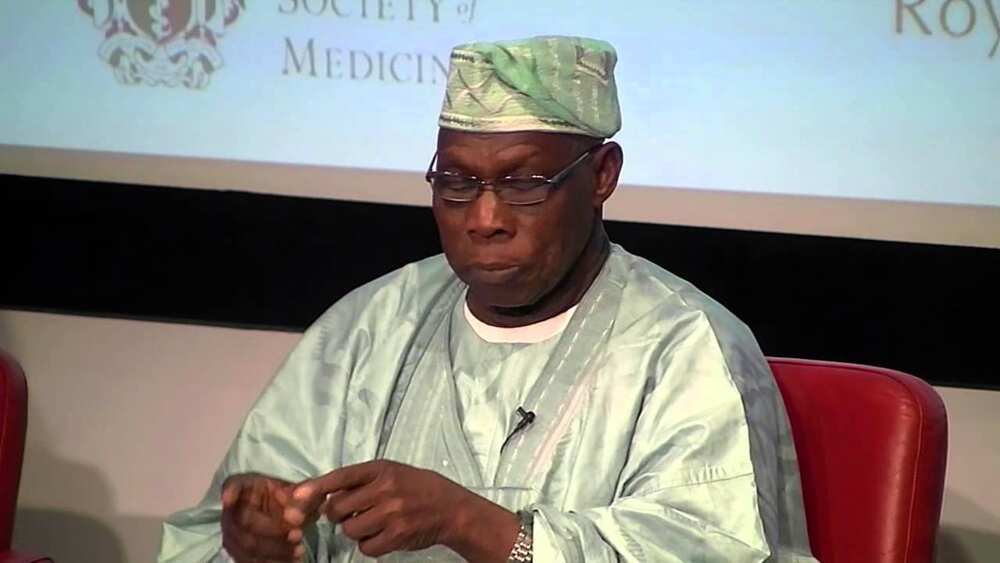 "Having shared in the passion and death of our Lord, may God grant her sharing in kingdom with Christ after His resurrection. As we mourn your mother, may God grant us all that she has left behind the Grace to cease to live for ourselves and live for Him, who for our sake died and was raised to life; He who was never sick Himself but took upon Himself our sicknesses that we may be healed; He who assumed our guilt as His own, whose yoke is easy and whose burden is light.

Obasanjo emphasized that: "we must all take the opportunity of your mother's death to give thanks to God for the memory of our mothers who were virtuous women. We thank them for their steadfast love for us, for their generosity and self-sacrifice. May they know now of our appreciation and love as we build our own lives on the foundations of the example they left to us.

"I pray that God, who is the physician of men and of nations, the restorer of the years that have been destroyed, may look upon the distractions of our country and the divisions of our people and be pleased to stretch forth His healing hand and draw all of us unto Him and to one another by the bands of His love so that, as one united country, we may fulfil His purpose and glorify His name," Obasanjo added.

Try not to dance while listening to Harmonize - Magufuli

Meanwhile, recall that Legit.ng reported that Kukah has lambasted northern Muslim elite over the proliferation of Almarijis in the region.

The cleric said the Almajiris in the northern part of Nigeria have been “sinned against” and denied opportunities for social progress by the elite.

Legit.ng gathered that Kukah, who is the Bishop of the Catholic Diocese of Kaduna, said on Monday, June 8, that the Almajiri has become a scapegoat for the multiple sins of the Nigerian state in general and some Muslim elite in particular.

2023 election: Why a northerner should be President again - Shettima | - on Legit TV