Super Eagles captain Ahmed Musa is gradually making a name for himself in the business world after building 4-bedroom terrace duplexes for rent in Lekki.

Having been completed, the four identical buildings have already been listed for lease by the person managing them.

This is not also the first time the Al-Nassr attacker is investing in properties having built a gym and a sports center in the northern part of the country.

Musa is also known for his philanthropic gestures as he yearly gives the less privileged food and relief materials during Ramadan.

The 27-year-old currently plays for Saudi Arabia topflight side Al Nassr and his deal with them will expire in 2022 after joining them in the summer of 2018. 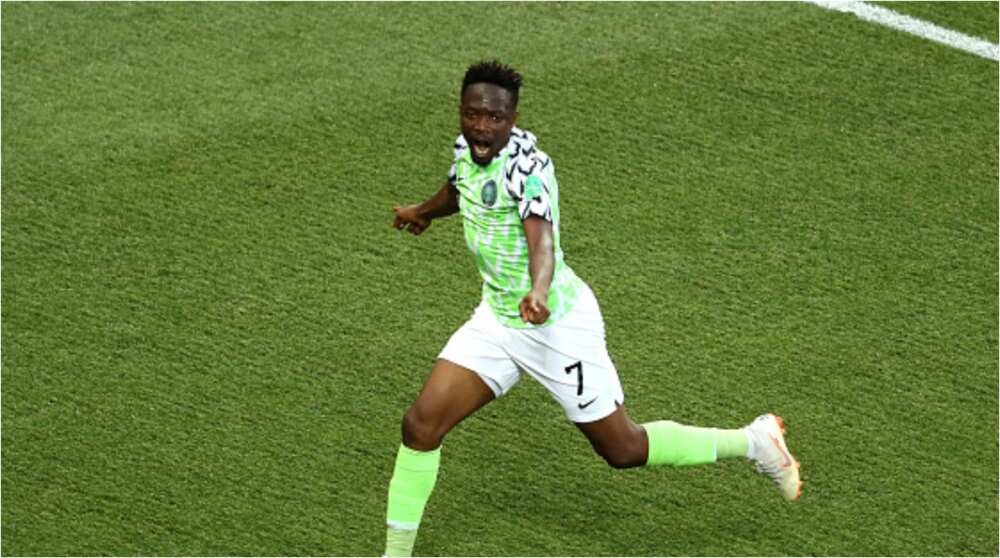 He joined them from Premier League side Leicester City in a deal valued around €16 million following his failure to secure enough playing time at the King Power Stadium.

Legit.ng earlier reported that Ahmed Musa has once again shown his remarkable entrepreneurial skills as he opened a corporate barbing salon within his N500million worth sports complex in Kano state.

The Nigerian international opened the sports complex in June 2017 with reports that he was perturbed by the lack of sporting facilities in his home state. 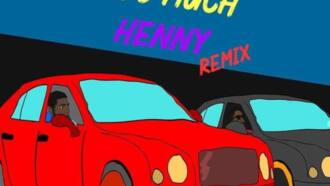 Gappy Ranks – Too Much Henny Remix: the new song trends

The Kano state born player decided to help athletes with his hard-earned money as the facility is said to have two five-a-side pitches, a gymnasium, lounge, restaurant and a large multipurpose events hall.

Musa was also spotted teaching his son how to swim inside the pool in an adorable video which proves that the 27-year-old is a caring father.

The former Leicester City striker was in Jos, Plateau state, on holiday after returning from Saudi Arabia where he currently plays his football.

Ahmed Musa took to his official Instagram page to show his followers and well-wishers how he was teaching his son how to swim in an incredible style.