Few months to the end of his first tenure, Governor Rotimi Akeredolu has made some crucial appointments.

The Nation reports that the Ondo state governor appointed Ifeoluwa Oyedele as one of the directors for the Sunshine Food Processing Concept Ltd, Emure Ile in Owo local government area.

Akeredolu who was a governorship aspirant of the All Progressives Congress (APC) stepped down for Akeredolu in the just concluded APC primary. 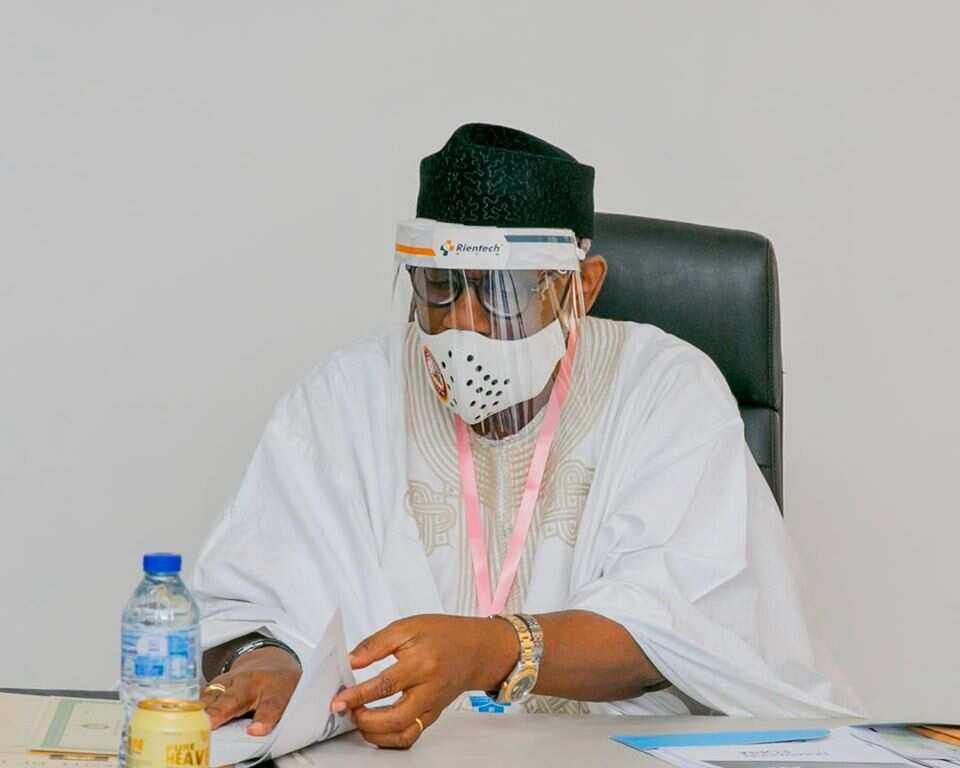 Others appointed were Boye Oyewumi and Pastor Akin Olotu while directors representing the investors on the board of the company are Olusegun Akanji and Charles Ogunmola.

Legit.ng gathers that the Sunshine Food Processing Concepts Ltd is the Egg Powder factory located at Emure Ile and being done in partnership with Imperium Capital Plc.

A statement by Akeredolu's chief press secretary, Segun Ajiboye, said the appointment was in line with Governor Akeredolu's vision to drive development through industrialization.

The Ondo state governor wished the appointees the best of luck while charging them to deploy their wealth of experience to develop the company for the good of the state and the people.

Earlier, Legit.ng reported that Governor explained why he chose Lucky Ayedatiwa as his running mate in the forthcoming gubernatorial election.

Speaking on Wednesday, July 29, said that Ayedatiwa has been with him in the political journey since 2012.

The governor stated that his choice is a politician with verifiable credentials and pedigree chosen to complete the final part of the gubernatorial race.

Confirming Akeredolu's position, the APC referred to Ayedatiwa as the best choice for the position.

The chairman of the APC in the state, Ade Adetimehin, noted that Ayedatiwa is a people-friendly personality who identifies residents even at the lowest social class.

Adetimehin said: “Ayedatiwa is a grassroots politician and very loyal to the party. We do not want anybody who will betray us in the future. With Ayedatiwa as Akeredolu’s running mate, victory is sure.”

Yahaya Bello explains why Fani-Kayode is yet to join APC