Popular Links: Buhari Football EFCC Boko Haram Trending Nigerian Names Politics
Home | News | General | Top facts about Megan McKenna: Dating history, career, surgery, and net worth
Edo guber: Obaseki heading for disgraceful end – Ize-Iyamu
Get to know what a dry sense of humor is and how to tell if you have it

There are not too many young women in the world who have found as much success in singing, television, and business as Megan McKenna. She is a renowned British businesswoman, singer, and TV personality who burst into the limelight following her appearances on Ex on the Beach, The Only Way Is Essex, and Celebrity Big Brother. Some of her fans also know her from her 2019 victory on The X Factor: Celebrity. Besides her on-screen career, who is Megan McKenna? 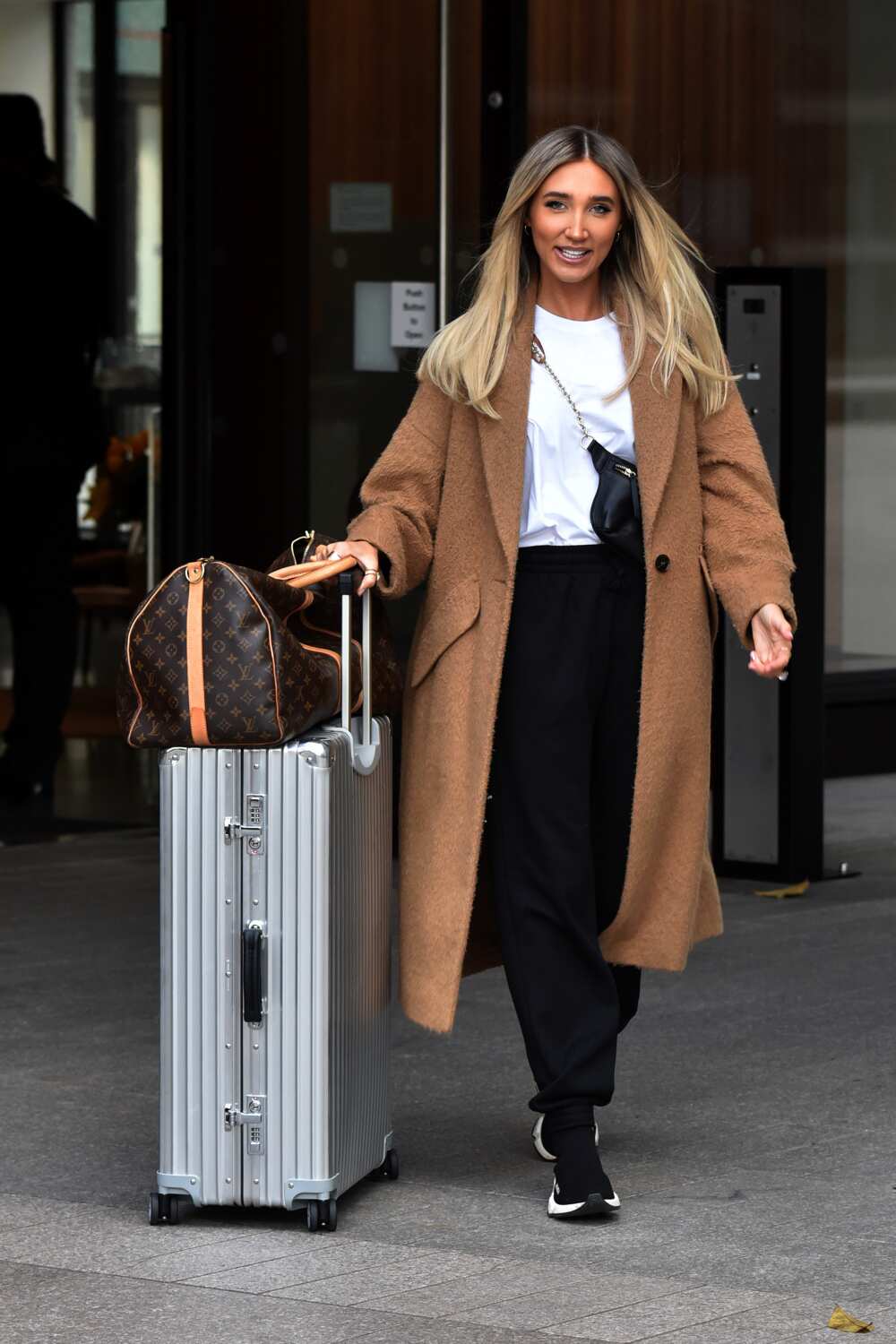 The talented singer was born as Megan Elizabeth McKenna on 26th September 1992 in Barking, London. She was born to Tanya and Dave McKenna. Her family later moved to Chiswick to allow McKenna to attend the Arts Educational School to study musical theatre.

Who is Adrianne Palicki? Top details about her career and personal life

Megan was raised in Woodbridge, Essex, where she spent a significant portion of her childhood with her parents and grandparents. Although she had a memorable childhood, she became a victim of continuous bullying at school.

The multi-talented singer would spend her lunch hour in the school's music room, where she would practice singing and playing the guitar.

When she could no longer withstand being bullied, she stopped going to school. Although she wanted to join a school offering courses in the performing arts, she realized that she would probably bury her dreams since her parents would not be able to afford it.

Fortunately, Megan's grandparents played a significant role in defining the modern-day Megan McKenna singing career by ensuring that she attended a theatre school by paying for her expense. She then auditioned for a couple of theatre schools and got admitted into the Ravenscourt Theatre School.

Everything you need to know about Hayden Panettiere 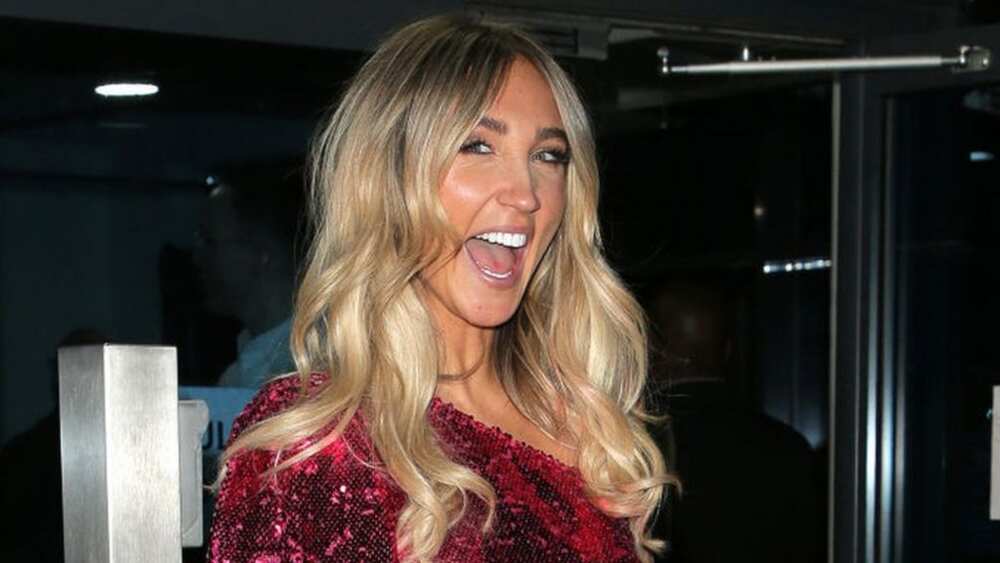 Here is a look at some of the television series in which the TV personality has appeared. 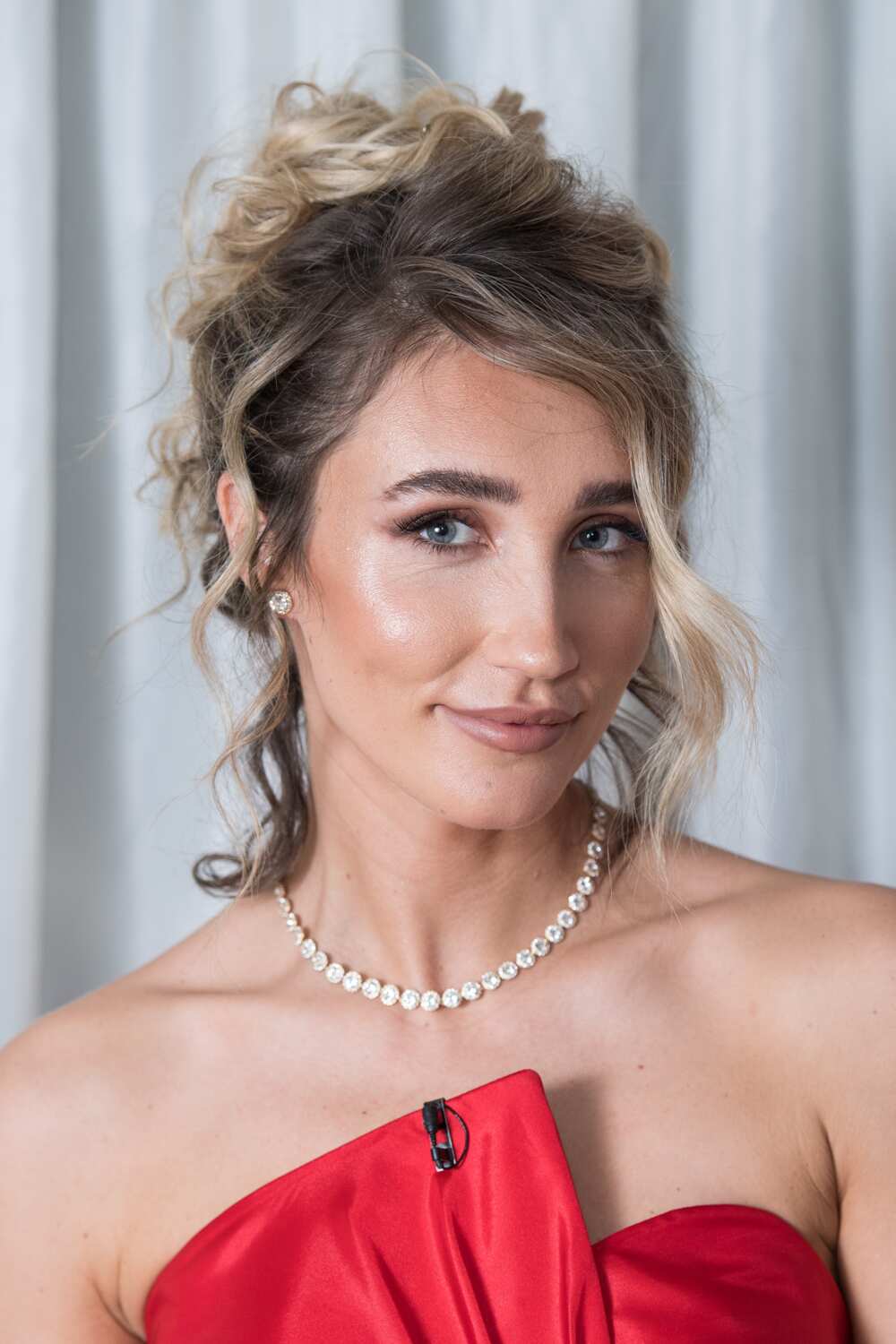 Is Megan McKenna in a relationship? This is irrefutably one of the most frequent questions among the singer's fans. Well, she has been in several relationships over the years. Here is her dating history:

Before her rise to fame, the renowned TV personality dated Harry Eden. The duo dated for two years before deciding to move on. Eden was rumoured to be back in Megan's life after her split with Pete Wicks.

McKenna and Bear met on the reality show Ex on The Beach and instantly felt a connection. The two dated for a while before later calling it quits after three episodes. Stephen then went on to confess that he had developed feelings for someone else besides Megan.

Megan and Pete had a somewhat on-and-off relationship. They were known as the hottest couple on The Only Way is Essex (TOWIE). McKenna confirmed their romance with her presence at a party accompanying Pete.

McKenna and Jake were rumoured to have been in a relationship after Chloe Lewis accused Megan of having a fling with her boyfriend Jake. McKenna denied the rumours and was upset with the accusation.

Megan entered Celebrity Big Boss and met Scott who had starred in the reality show Geordie Shore. Fans considered them to be an adorable couple. Sadly, the two could not withstand the tides of distance and were busy focusing on their careers.

McKenna had a short-lived romance with Jordan, the star of The Ibiza Weekender. They two were even engaged for a few months, but later on broke off the engagement.

The Mike Thalassitis Megan McKenna relationship happened between 2017 and 2018. Mike was a British footballer and television personality of Greek-Cypriot descent who passed away in 2019.

The two had started growing close at the end of 2017 and became official in January 2018. At the time of Mike's demise, the two were no longer a couple.

The multi-talented television personality's net worth is currently estimated to be $3 million.

Megan McKenna before and after surgery 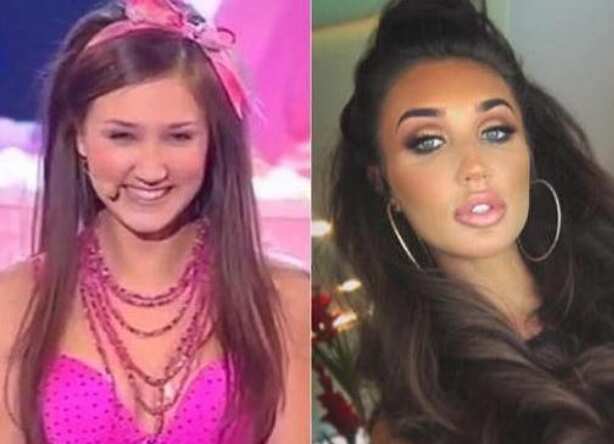 Looking at the singer's past photos, it's clear to see that Megan McKenna lips have changed. This is because she got lip fillers. 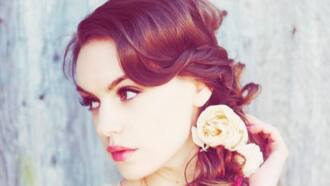 The detailed life story of Michelle Mylett: Her career, net worth and personal life

In 2019, the singer's fans sang her praises on social media after she admitted that she regretted a procedure involving lip fillers.

While chatting with Christine Lampard about her music, her hard-partying past, and the difficulties of body dysmorphia, she talked about her past struggles with body image

The singer has often been candid and open about the topic, she even told The Sun that she became 'obsessed' with her lips in her pursuit of what she considered the right look.

The Megan McKenna before surgery photos feature her in relatively slimmer lips before her lip fill procedure. Talking about it, Megan stated that while she is not against such procedures, she would never have extreme surgery.

Here is an image of the singer looking extremely stunning. 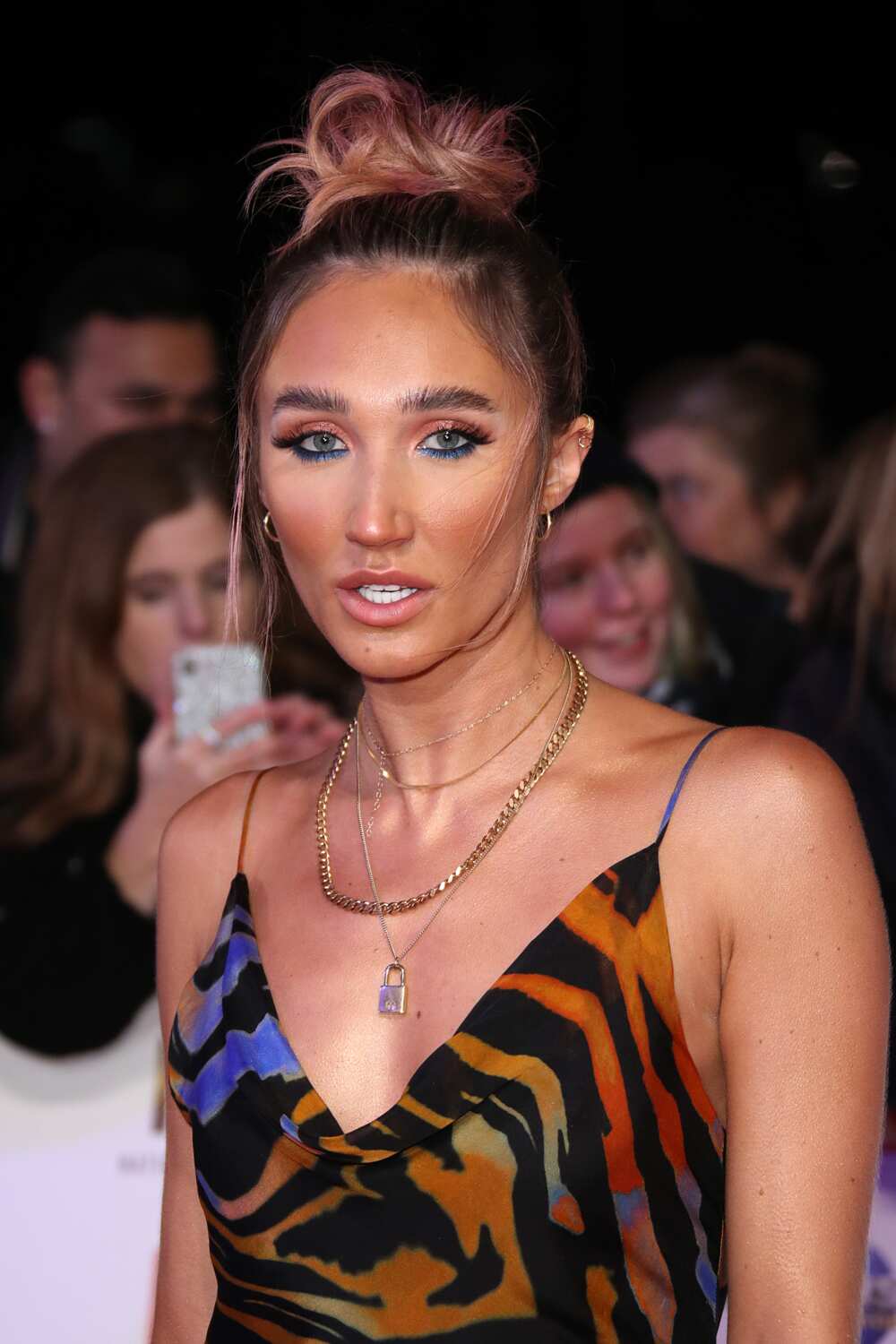 Megan McKenna is undoubtedly a celebrated figure in the British television industry. It will be fascinating to see what she has in store for her fans.

Up to date info on Jessica Chastain bio: height, net worth, and husband

Odion Ighalo is a household name in Nigerian football as well as in the hugely popular English Premier League. Legit.ng recently explored details regarding the bubbly footballer.

The Nigerian striker has played for major football clubs in Europe and Asia. He currently plays for Manchester United.