Legit.ng notes that this was because of his fight against French colonial powers in the mid-19th century.

He led a struggle against French colonial invasion, and this impressed the founders of Elkader, Timothy Davis, John Thompson and Chester Sage. 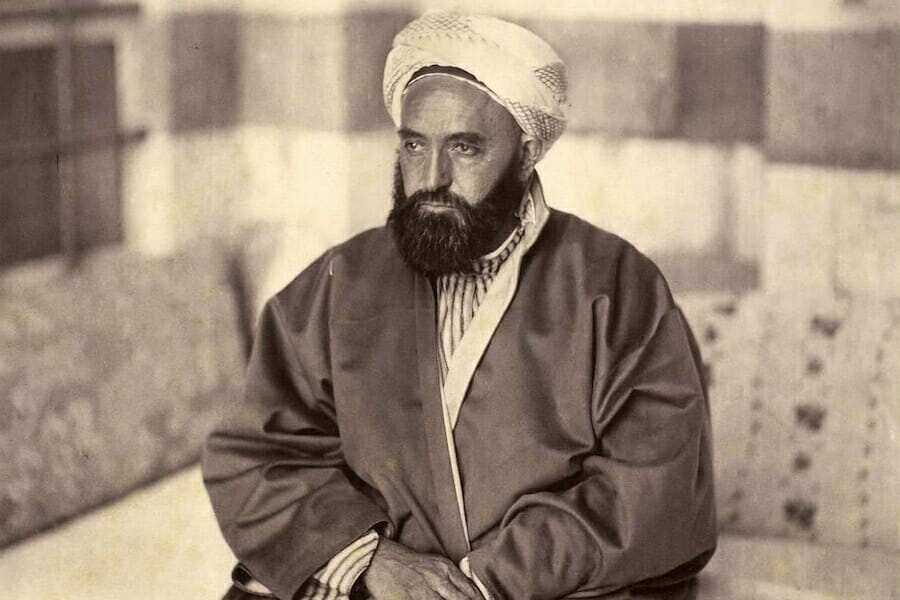 These three men decided to pick his name as the name for their new settlement in 1846.

Abdelkader was born near the town of Mascara on September 6, 1808. He died in Damascus on May 26, 1883, and was buried near the great Sufi ibn Arabi in the same city.

In other news, the people of Cincinnati, Ohio, United States, have marked the first Kunle Adewale Day, a year after the mayor of the city, John Cranley, dedicated the day to the Nigerian visual artist.

The United States Mission in Nigeria disclosed that the Nigerian national recently received a grant from the US Department of State.

The declaration was made in recognition of his contributions to the United States and Nigeria in the field of arts and medicine.

The statement by the mission read in part: "Kunle continues to push the frontiers of servant leadership, intercontinental partnership, and civic engagement through the arts.

"He recently received a grant from the U.S. Department of State for his “Art Responders Healing Project” to help healthcare workers and youth impacted by the COVID-19 pandemic in Lagos. Keep up the great work!"

Meanwhile, Legit.ng previously reported that a former member of the National Youth Service Corps (NYSC), Glory Oguegbu, was honoured by the United States for lifting women out of poverty.

The United States embassy took to its official Facebook page to celebrate Glory, saying the young lady has continued to be a shining example since she embarked on the Mandela Washington Fellowship in 2016.

The embassy applauded Glory's contribution to reducing unemployment and creating a sustainable society.