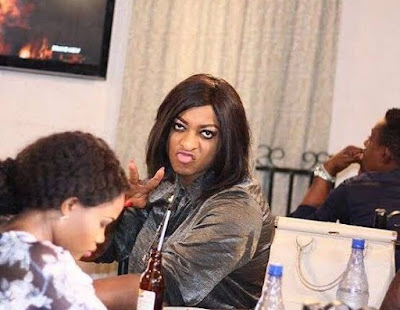 IK Ogbonna, a Nigerian actor, has recounted the extreme measures he undertook to play a female role in ‘Disguise’, a 2018 Nollywood movie, saying he had to wear a bra all day.

In a chat with Goldmyne TV, the 36-year-old film director, who hails from Abia state, said he always had to strike a balance between playing the film character and being himself to avoid misconceptions.

“Becoming Belinda was not easy for me. I try as much as possible not to get loose-guarded and have myself act like a lady outside. Nah!” he said.

“I need to be very careful as to strike a balance between being IK and being Belinda so I don’t get carried away by the character.

“Wearing a bra for the whole day is really challenging. That stuff, you sweat under, you know. It itches at the same time. Sometimes you have to wear the waist trainer, you can’t eat.

“And I have my nails on. I fixed nails for about two days straight. That was hard; I couldn’t have a bath. I couldn’t even use the toilet. It was crazy. The heat that comes with the wig, oh my God! 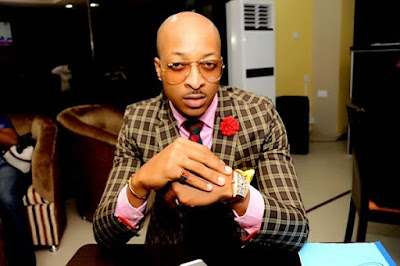 “It was something I had never experienced before because you all know I have a bald head.”

Sonia Morales, Ogbonna’s estranged wife, had last year announced that they had parted ways after multiple speculations in the media.

Ogbonna had, on previous occasions, refuted claims about his marriage hitting the rocks. He had also warned his parents never to get involved in talks regarding his marriage for fear of ruining it.

The actor also resorted to filing a lawsuit after a US-based Instagram user accused him of secretly “running after Nollywood actors” in gay relationships despite being married.