Real Madrid gaffer Zinedine Zidane has been named by L'Equipe as the best manager in the world following his side's success at the just concluded season winning the Spanish La Liga title.

Los Blancos looked for the La Liga crown for three years before Frenchman Zinedine Zidane delivered the title at the expense of tough rivals Barcelona.

Zinedine Zidane however defeated Liverpool manager Jurgen Klopp and Manchester City boss Pep Guardiola to win the award as the best coach in the world.

For the very first time in his career, Jurgen Klopp helped Liverpool to win the Premier League title after 30 years the Reds have waited for the crown.

Pep Guardiola on the other hand won the Premier League title back to back before losing the crown to Liverpool in the 2019/20 season. 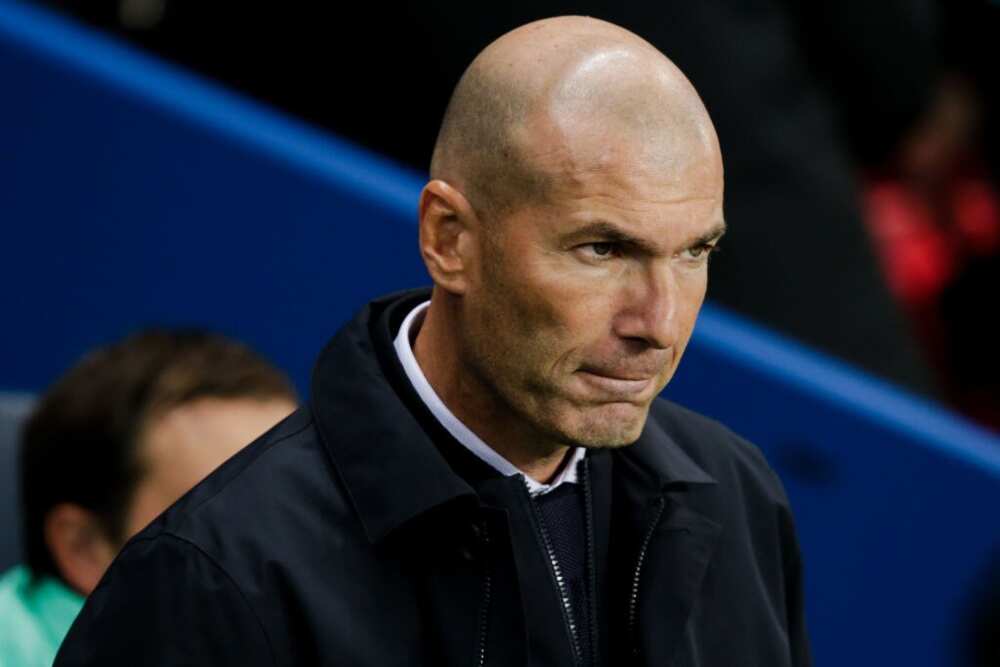 The German-born tactician wrote his name on the Reds hall of fame after leading them to Premier League glory at the end of the 2019-20 season.

Klopp's men clinched their first-ever English top-flight title since 1990 with an impressive 18 points gap over Citizens just one year after winning the Champions League.

And Pep has acknowledged the incredible team Klopp has built for the Merseyside outfit over the last five years, saying it is better than Mourinho's Real Madrid team.

The Spanish born manager has faced the top coaches across the world while playing against top teams in the Premier League, La Liga, and Bundesliga, and of course the Champions League.