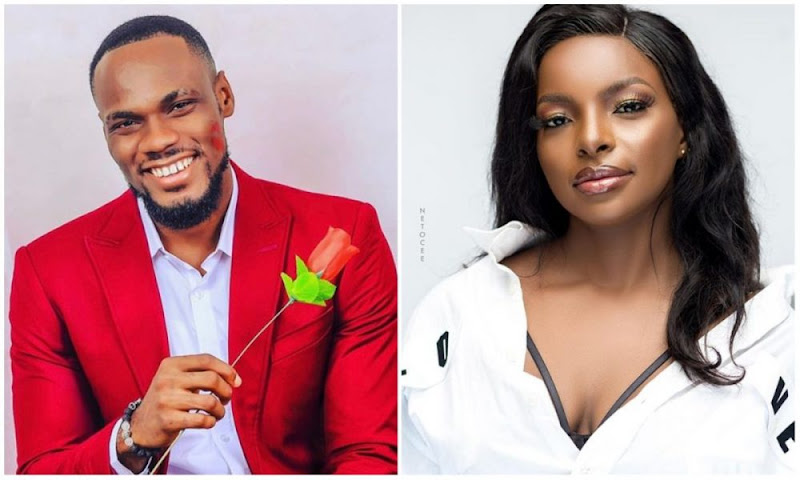 Last night, Prince engaged Wathoni in a lengthy discussion where she referred to him as the reason for the hostility between the ladies in the house.

Wathoni urged Prince to make it open if he is dating Nengi so that the ladies would stop beefing with each other because things are getting out of hand in the house.

She also cited his bust-up with Ozo as an example of the crazy things happening in the house because of his involvement with Nengi.

“If you’re with Nengi, make it known so one party won’t beef other parties.

“It’s crazy. I don’t understand why OZO acted like that,” he said.

Recall that Wathoni had said that Nengi’s attitude towards her had changed.

According to Wathoni, Nengi is intentionally avoiding her company.

WATHONI to PRINCE: You really need to make things clear. If you’re with NENGI, make it known so one party won’t beef other parties. It’s crazy...I don’t understand why OZO acted like that. #BBNaija pic.twitter.com/CMScKXxl43